Wawrinka beats No. 3-ranked Ruud to advance in Swiss Indoors 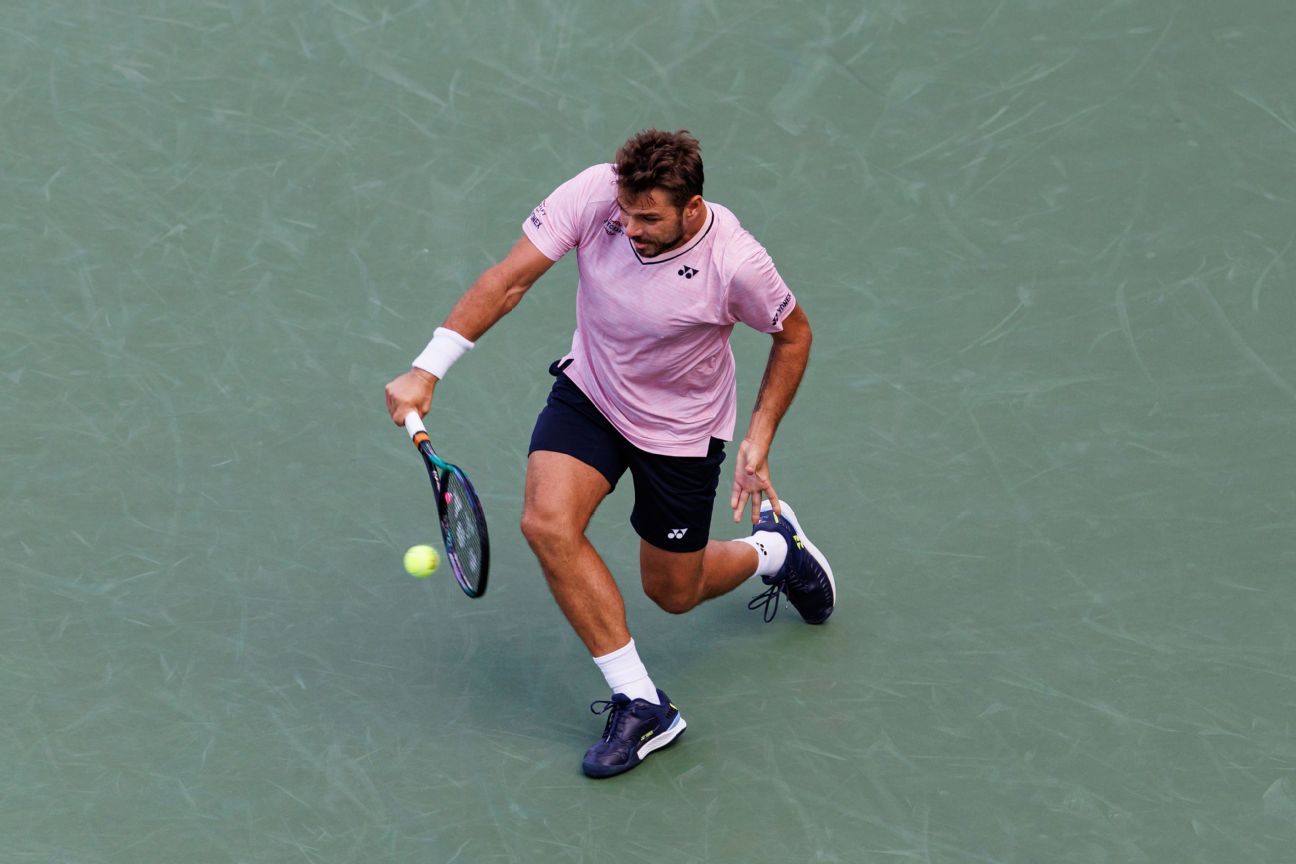 BASEL, Switzerland — On a stellar day for veteran Grand Slam champions, Stan Wawrinka beat third-ranked Casper Ruud and Andy Murray rallied to win in three sets in the first round of the Swiss Indoors on Tuesday.

Wawrinka is now ranked No. 194 after persistent injury problems, but the win was his second over a top-five opponent in five weeks. He beat fourth-ranked Daniil Medvedev last month in Metz, France.

« I fought despite the injuries. I wanted to come and play in front of you, » Wawrinka said in a tearful on-court interview, thanking fans for their support.

Murray, a 35-year-old Scottish player who has won two Wimbledon titles, reeled off five straight games to complete the victory after more than 2½ hours on court. It was his first game in Basel since 2005.

« I changed the way I was returning a little bit, and when I did that I was able to create a few more opportunities and frustrate him a little bit, » No. 49-ranked Murray said.

Wawrinka first played in Basel 19 years ago but has never gone beyond the semifinals at the event won by hometown favorite Roger Federer a record 10 times.

Wawrinka next plays Brandon Nakashima of the United States. He could face Murray in the quarterfinals.

Australia comes from behind vs. Croatia to reach Davis Cup final