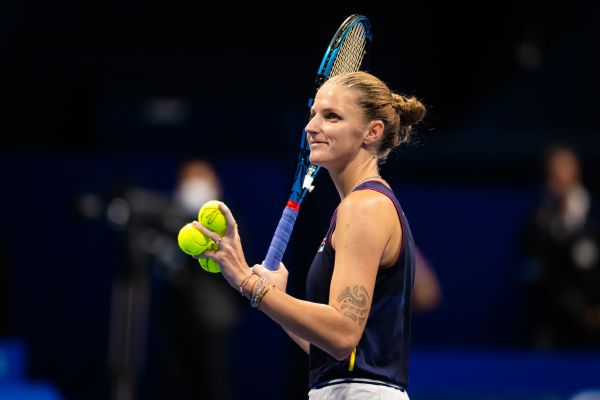 Pliskova posted on her website and her Twitter account on Tuesday about the move, which comes about six months after she and Bajin stopped working together. The pair originally teamed up in November 2020.

While Bajin was her coach, Pliskova reached the final at Wimbledon in 2021 before losing to champion Ash Barty. Pliskova also was the runner-up at the 2016 US Open, where she defeated Serena Williams in the semifinals before being beat by Angelique Kerber for the trophy.

After splitting from Bajin in July, Pliskova was coached by Leos Friedl. Their results together included a quarterfinal run at the US Open.

Pliskova is a 30-year-old from the Czech Republic who reached No. 1 in the WTA rankings in 2017 and finished this season at No. 31 after going 21-21 with no titles.

Australian Open 2023 – Advantage, Novak Djokovic in the race to be tennis’ GOAT