GENEVA — Russia will not host any more World Cup events organized by the International Ski Federation this winter, the governing body said Friday.

The federation announced the decision after a farcical attempt to hold ski cross races Friday in the Urals resort Sunny Valley one day after Russia started a military invasion of Ukraine.

Only a handful of Russians started as dozens of racers from all other countries did not take part. The nonstarters included new Olympic champions Ryan Regez of Switzerland and Sandra Naeslund of Sweden.

FIS cited « the safety of all participants and to maintain the integrity of the World Cup » for calling off five scheduled events in the next month. Replacement venues are being sought.

A World Cup event in freestyle aerials was also scheduled this weekend in Yaroslavl. Women’s ski jumping competitions were scheduled between March 18-27 at Nizhny Tagil and Chaikovsky. Cross-country races had been set for Tyumen on March 18-20.

Regarding the ski cross and aerial skiers already in Russia, FIS said it was « working closely with the involved stakeholders to ensure their quick return back home. »

Norway’s ski federation had already asked FIS to cancel the planned events in Russia, with its president Erik Røste saying « this is bigger than sport and that sport cannot be neutral in such a situation. » 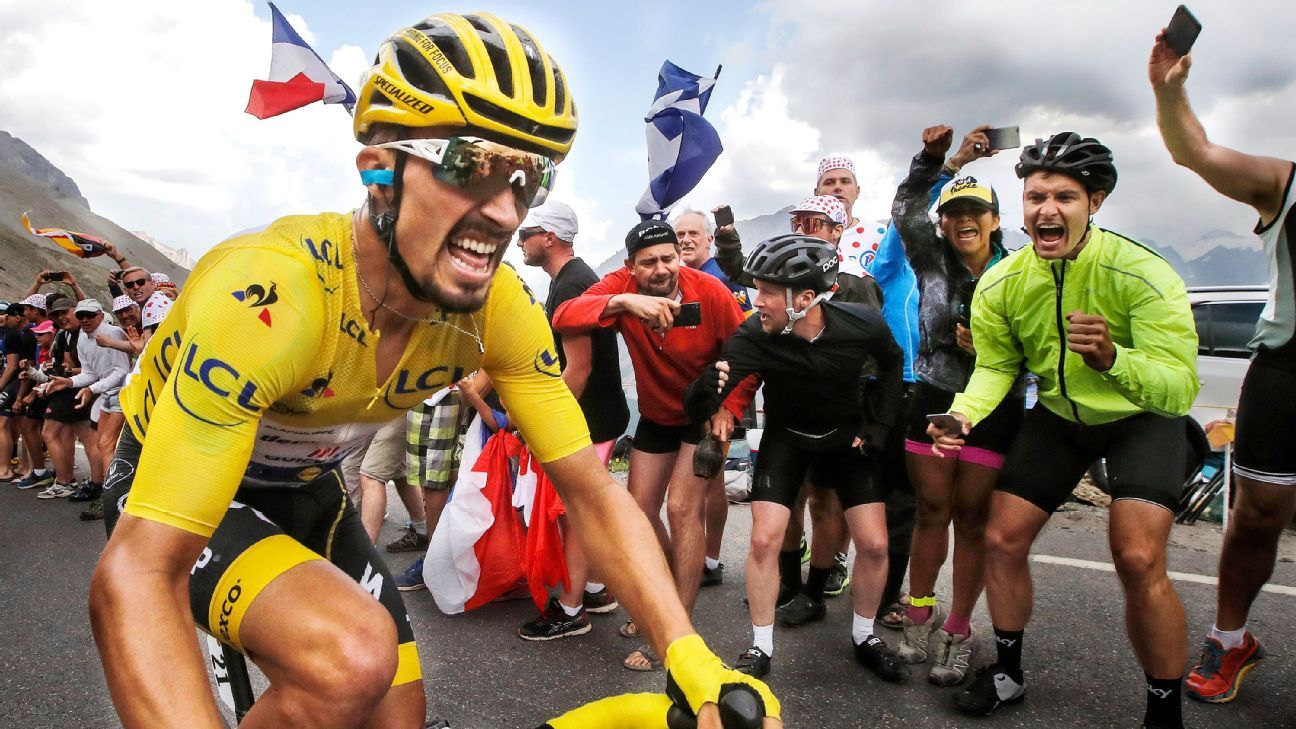 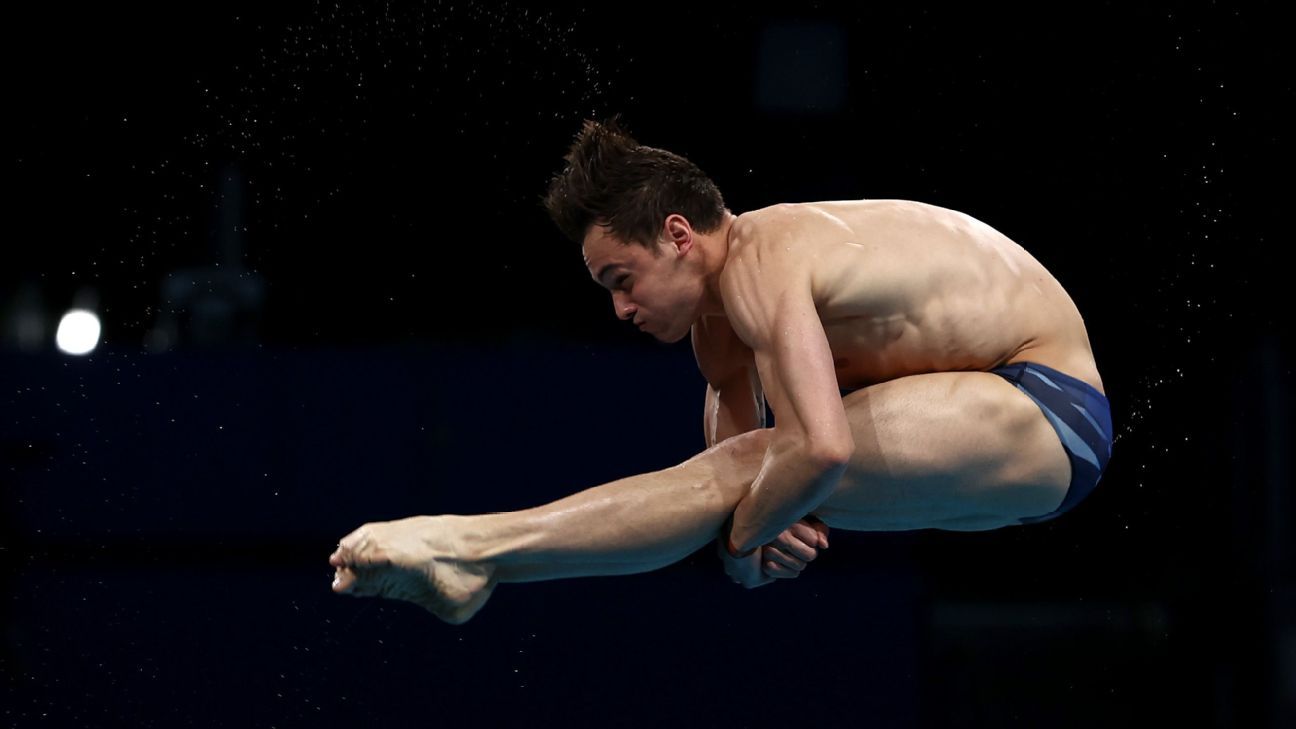