The US Olympic & Paralympic Committee has initiated proceedings to decertify USA Skateboarding as the sport’s national governing body (NGB), a spokesperson for the USOPC confirmed to ESPN on Wednesday.

« We initiated the decertification process, citing section 8 non-compliance violations, » says Kate Hartman, USOPC Chief External Affairs Officer, referring to the USOPC bylaw that governs its process to revoke an NGB’s certification. Hartman added that the organization is « at the very start of the process. »

USA Skateboarding chairman Don Bostick did not immediately respond to a request for comment.

The decertification news comes on the heels of a USOPC audit of USA Skateboarding, published in mid-July, that evaluated the governing body against 48 compliance standards. The audit found USA Skateboarding to be compliant in only 12 standards and deficient in 28. It also found « a number of significant concerns raised during the review, including athlete representation, conflicts of interest, USOPC funding, athlete safety and managerial capabilities. »

Within weeks of the audit’s publication, USA Skateboarding Chairman of the Board Gary Ream resigned from his role with the organization, followed by members of USA Skateboarding’s board of directors and high-performance coach Mimi Knoop. USAS appointed Bostick, a former National Skateboard Association president, to replace Ream.

Ream continues in his role as the chair of the skateboarding technical commission for World Skate, the IOC’s governing body for skateboarding and roller sports.

Skateboarding is one of the newest Olympic sports. In February 2017, the USOPC certified USA Skateboarding as the sport’s official NGB and the group oversaw the sport’s Olympic debut at the 2020 Tokyo Games.

Athletes were informed of the USOPC’s plans to decertify USA Skateboarding on Tuesday via a letter emailed to them from Holly Shick, the Chief Ethics and Compliance Officer for the USOPC. Shick wrote that the decision to begin decertification was based on July’s audit, as well as « communications with current USA Skateboarding leadership. »

Although there is no timeline for the decertification proceedings, which are managed by the USOPC Dispute Resolution Unit, the next steps include the selection of a three-person hearing panel that will include a person on the USOPC’s board, a member of the Athlete Advisory Council and a rep from the NGB council. The USOPC and USA Skateboarding will then submit evidence supporting their respective positions and a hearing will be scheduled, providing the USOPC and USA Skateboarding do not reach a settlement.

Until then, USA Skateboarding will remain the sport’s NGB.

The USOPC previously initiated decertification proceedings against USA Gymnastics in 2018 and USA Badminton in 2019. In both instances, the NGBs reached agreements with the USOPC, which dropped its decertification bids. 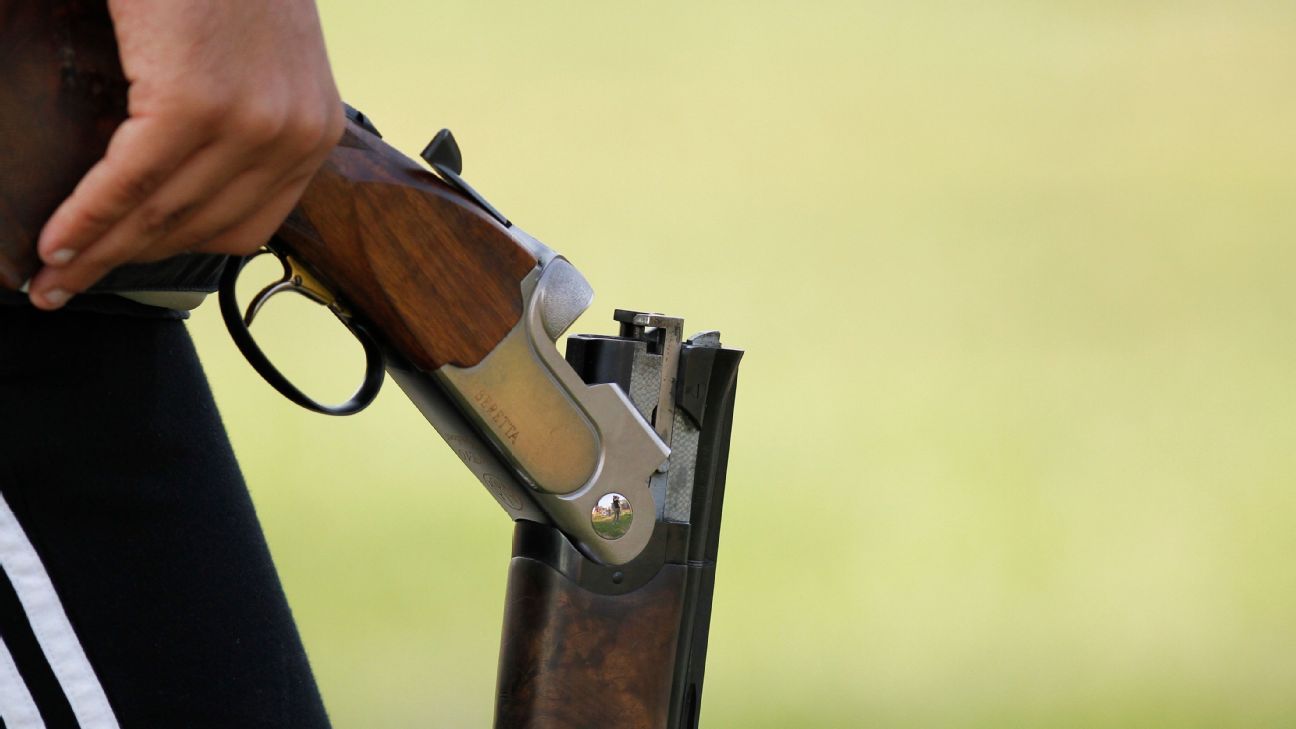