EAGAN, Minn. — USA Curling says CEO Jeff Plush « acted in accordance with prioritizing the safety of athletes » during his tenure as leader of the National Women’s Soccer League, where an investigation uncovered years of systemic emotional abuse and sexual misconduct.

The curling board puts Monday after a report on the independent investigation into the abuses in women’s soccer.

The soccer investigation found Plush, who was commissioner of the NWSL from 2014 to 2017, was aware of allegations of sexual harassment and coercion against Portland Thorns coach Paul Riley, but did not do anything to prevent Riley from continuing to coach in the league. Former acting US Attorney General Sally Yates, who led the soccer investigation, said Plush did not respond to requests for an interview.

In a news release, the curling board said it would « navigate forward in a way that reviews fact and prioritizes safety for all. »

US Olympic and Paralympic Committee CEO Sarah Hirshland sent a letter to staff that said the federation was in contact with USA Curling about the investigations.

The USOPC was forced into sweeping reforms in the wake of sexual abuse scandals, including that former USA Gymnastics team doctor Larry Nassar, who sexually abused hundreds of female gymnasts.

« Our resolve to make Olympic and Paralympic sport participation safe for everyone guides our work every day, » Hirshland said. « And yet we know, this work is never done. »

The report on the soccer investigation said Thorns player Mana Shim informed Plush in 2015 about Riley’s advances, as well as his retaliation when she asked him to stop. Plush forwarded Shim’s email to US Soccer, but the league took no action against Riley. 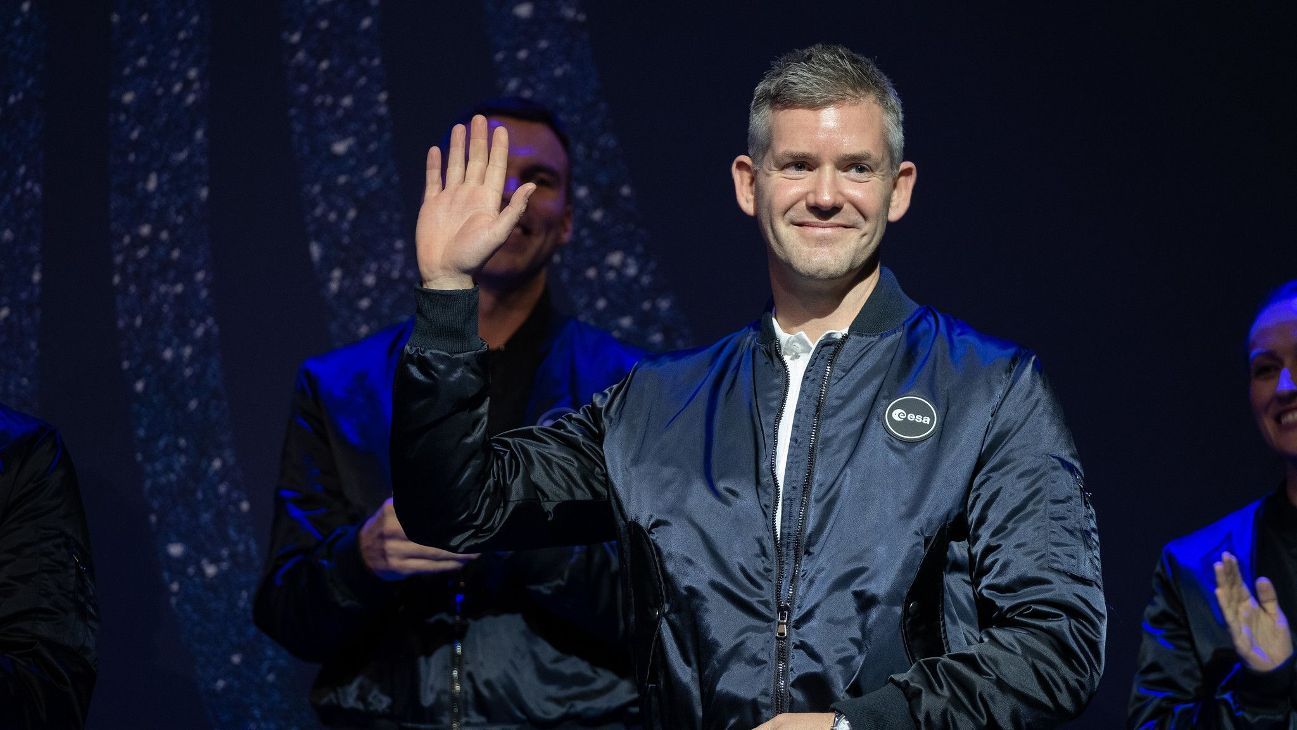 Meet John McFall, the world’s first astronaut with a disability

Meet the world’s first disabled astronaut, John McFall, for whom the sky is no longer a limit