LIVERPOOL, England — A pair of falls on the balance beam in qualifying cost Jordan Chiles a shot at the world all-around gymnastics title.

Chiles essentially assured the US women of a sixth straight world team championship on Tuesday, drilling her beam routine during the three-up/three-count finals as the Americans pulled away from host Britain.

Chiles’ nervous 13.333 on the beam led the US women during the finals and essentially turned the Americans’ fourth rotation on floor exercise into a victory lap. It also served as a measure of redemption for the 21-year-old Chiles, who won team silver at the 2020 Tokyo Olympics but came to Liverpool hoping to finish one step higher on the podium.

The US team of Chiles, Shilese Jones, Jade Carey, Leanne Wong, Skye Blakely topped the scoring in three of four events (vault, uneven bars and floor exercise) on its way to posting an all-around total of 166,564, more than three points clear of host Britain in second at 163.363.

« I stayed confident and trusted my gut, » Chiles said. « And everybody trusted me. »

Chellsie Memmel perhaps most of all. The 2005 world champion and 2008 Olympic silver medalist is now the high-performance technical director for the US women’s program. She did not hesitate writing Chiles’ name into the lineup in the finals, positive that Chiles would bounce back.

Canada rounded out the top three for the first time at the world championships, with 27-year-old Ellie Black’s rock-solid beam routine in the final rotation helping the Canadians surge to a team total of 160,563, nearly a full point better than Brazil . Not bad for a team that barely squeaked into the final spot in the final eight-team.

Black, the most accomplished Canadian gymnast in the program’s history, wept when her country’s flag moved into third.

« I couldn’t believe it and I didn’t want them to joke with me that we maybe could be third, » Black said. « I’m just blown away. I’m so proud of the team. Going into the final we were eighth and we said we could only go up from there. »

Way up. All the way to Paris in fact.

Canada, along with the US and Britain, automatically qualified for the 2024 Olympics a couple of hundred miles away in the City of Lights.

Russia, the reigning Olympic champion, is currently banned from competing at FIG and European Gymnastics federation-hosted events due to the war in Ukraine.

A year after finishing second to the Russians at the 2020 Olympics in Tokyo, the US returned to the top spot by relying on the experience of Chiles and Carey – both of whom won medals in Japan – and the resilience of Jones.

Save for a fall by Blakely on beam, the US avoided major mistakes, taking the lead on vault in its first rotation and never letting Britain get within real striking distance.

« Obviously my hope was that we would bring home the team gold and get into all of the finals and they’ve done that, » Memmel said. « Three up, three count is high pressure and a lot is at stake and they handled it. »

The US team could get even stronger over the next 21 months.

Reigning Olympic champion Sunisa Lee has indicated she plans to return to elite training at some point after her sophomore season at Auburn. Simone Biles, the 2016 Olympic champion and the most decorated American gymnast of all time, has not ruled out making a bid for a third Games, and 2012 Olympic champion Gabby Douglas is working out in Texas, though her plans are unknown. Konnor McClain, who won his first US title in August, is recovering from a back injury.

The current group of US stars, however, still has work left to do at M&S ​​Bank Arena. The Americans have at least one athlete in each of the five remaining finals, starting with Carey and Jones in the all-around final on Wednesday. 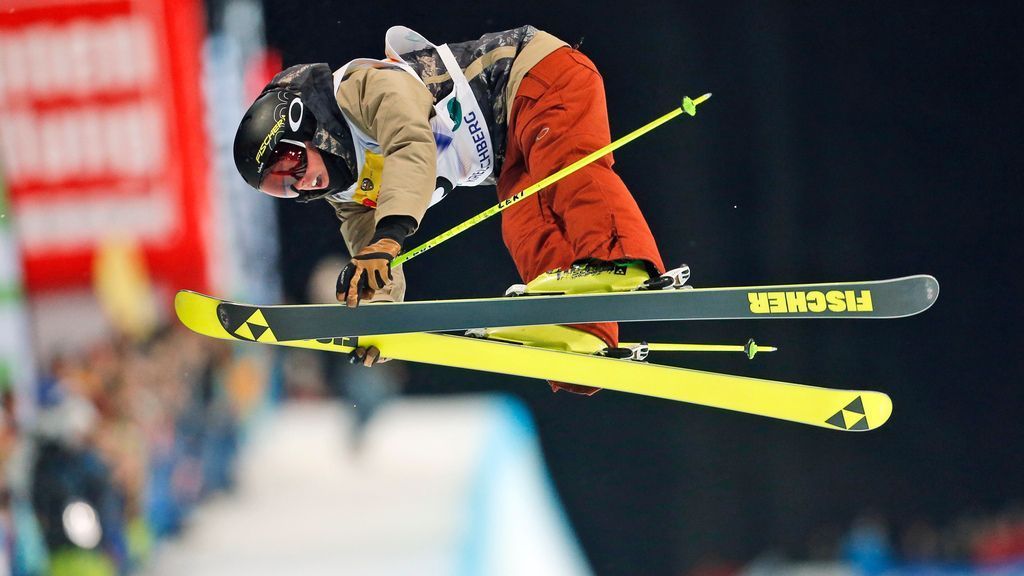