TAMPERE, Finland — Sweden picked up its fifth win in six games at the hockey world championship on Sunday by beating Norway 7-1 in group play as Switzerland stayed unbeaten and Germany extended its winning run.

Dallas Stars forward Jacob Peterson led the way for Sweden with two goals and one assist, while Rasmus Asplund of the Buffalo Sabers also scored two goals. Detroit Red Wings goaltender Magnus Hellberg stopped 19 of 20 shots as Sweden returned to winning ways a day after a 3-2 overtime loss to the United States.

Germany is on a five-game win streak after beating Kazakhstan 5-4 but it was the fourth one-goal game in that run. Yasin Ehliz scored in the third period to restore Germany’s lead after Kazakhstan had recovered from 4-2 down.

Germany is without Tim Stutzle after the Ottawa Senators forward was scratched for the rest of the tournament Sunday with what the team called a minor knee injury he picked up against France on Monday.

Switzerland went 2-0 down to France in the first period but recovered to win 5-2 as Nico Hischier of the New Jersey Devils scored two goals and an assist. Switzerland has won all of its six games, the only unbeaten team remaining, and avoiding defeat in regulation on Tuesday against Germany will ensure the Swiss qualify as the top seed in Group A.

Latvia kept alive faint chances of reaching the quarterfinals with a 4-3 win over Britain but must beat Sweden in its last group game Tuesday to have a chance of advancing. 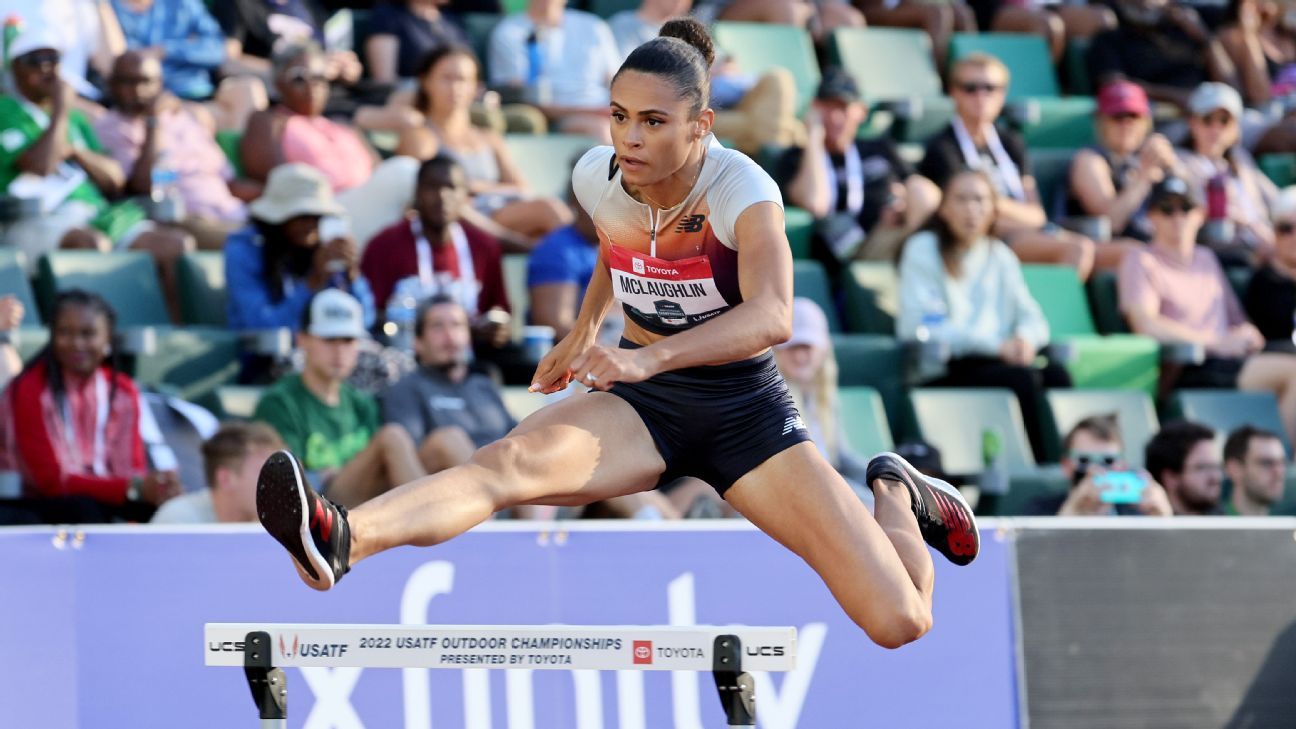 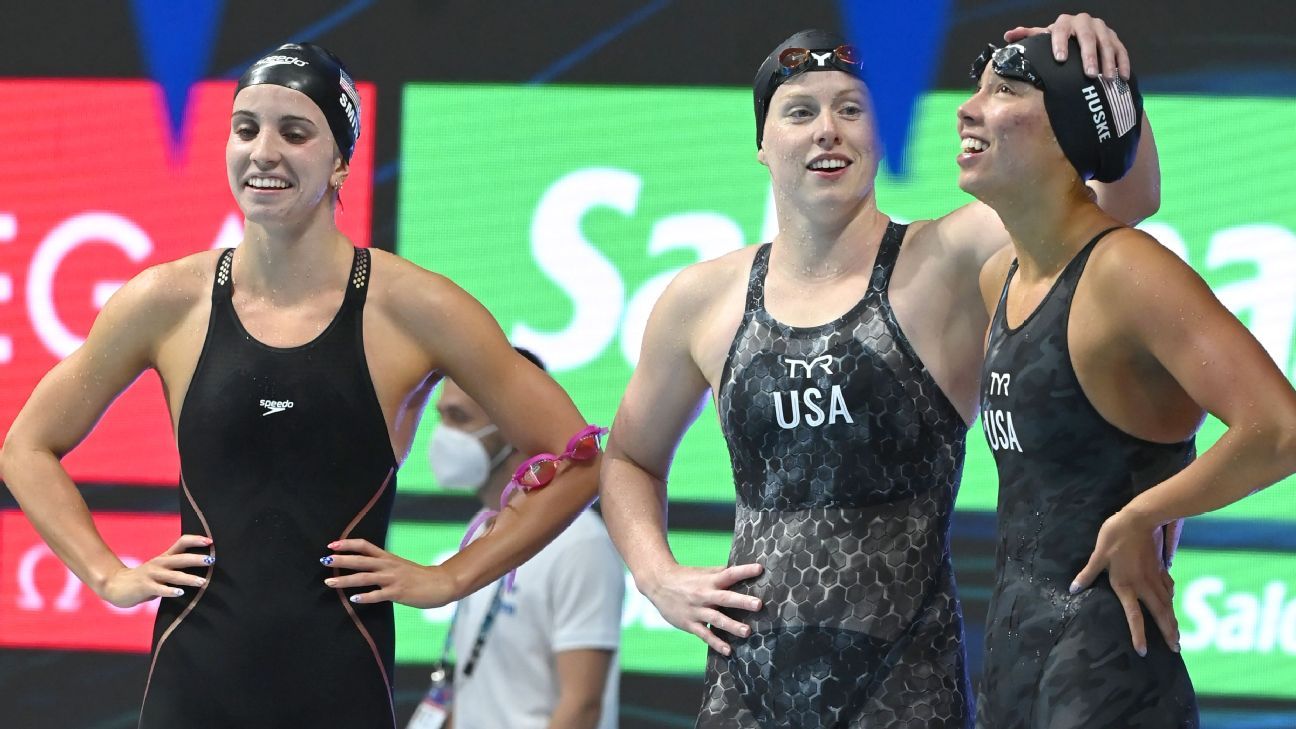