Shiffrin seemed to ski more cautiously in the second run, after being second fastest in the first leg, and ended 0.77 seconds behind winner Tessa Worley.

If Shiffrin was skiing to protect her lead in a season-long duel with Vlhova, the updated standings show the tactic worked in a successful weekend at Lenzerheide.

Shiffrin earned 50 points for Sunday’s race — her first giant slalom since crashing out after 10 seconds at the Beijing Olympics — and built her lead to 117 with six events left in the next two weeks.

Shiffrin and Vlhova had been tied before the two-race meeting at the Swiss resort watched courseside by tennis great Roger Federer, who has a home within sight of the race hill.

Worley’s 16th career World Cup win, all in giant slalom, closed the gap in the discipline standings, which are led by Hector with two races left.

The women’s World Cup circuit now moves to Hector’s home country, Sweden, for a giant slalom and slalom next weekend at Are. The season finishes at the World Cup finals week in the neighboring French resorts of Courchevel and Meribel. 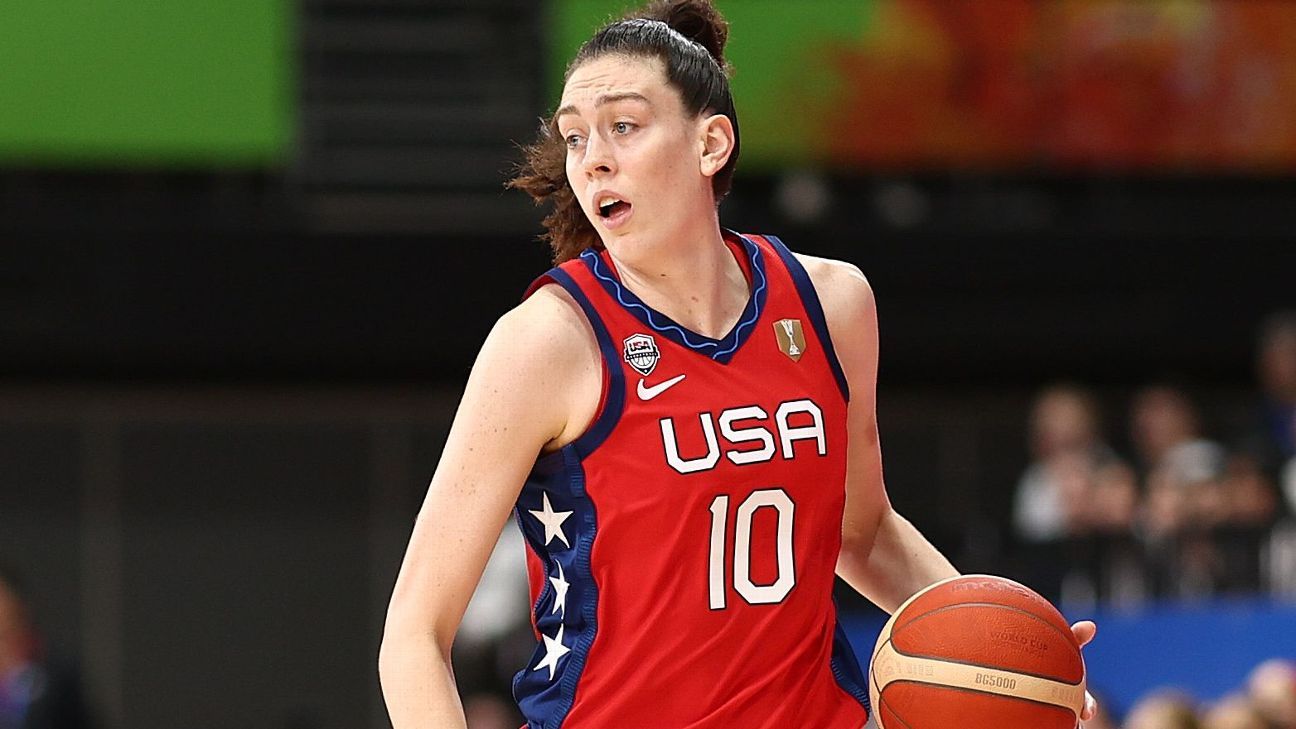