Lovlina Borgohain’s plan to give her best in 2022

Boxer Lovlina Borgohain believes that the two biggest changes for her after winning an Olympics medal are that she is living more freely now while training scientifically, and enjoying both.

The 24-year-old, who won the bronze in women’s welterweight at the Tokyo Games last year, says, « When I was training for Tokyo, I kept away from the world and focused only on training. But after the medal, I was able to step aside from the training for bit and be with everyone. Now, people know me and life has become busy. With this, my responsibility and people’s expectations from me have also increased. »

Speaking to reporters on the sidelines of the Sportstar Aces Awards in Mumbai, she said that while life has changed a lot since Tokyo, she doesn’t want the Olympic medal (just the third won by an Indian boxer) to alter her perspective too much as this is just the start for her career. « I am not thinking much about changes and I want to keep myself how I was. I believe that this is just the start for me and I have a lot to do in the coming time. My dream is to win the Olympic gold and I have to work very hard till Paris [2024 Olympics] and stay focused. At the same time, I want to live my life as well, I don’t want to shut myself out like it’s a prison. Khul ke jee rahi hoon (I am living freely) and training at the same time, I think when we train freely the performance is even better, » she said.

The boxer said she is also she trying to streamline her training to be able to peak properly in a stacked season that includes the World Championship and Asian Games. Borgohain has already been picked in India’s squad for the events after the recent national trials earlier in the month.

« We train with a certain process, and it is not possible to peak for every competition. We have to maintain [a certain level] because in this year we have back-to-back major competitions and for that we need to go ahead in a scientific manner. It’s very difficult when you have competitions one after the other but the hope is to win gold at all of them. I also want to win gold so I will maintain and train with the right process and I now know how to do it. Before the Olympics I didn’t know how to train properly but now I know and am excited about it as well, » she said.

Borgohain said that the recently-concluded national selection trials in March were intense but she is happy to know her preparation came good despite not having competed in about six months.

« The trials were a good experience because I hadn’t played any competition after the Olympics. Now I got to do back-to-back competitions and I played five straight bouts, which we don’t even do at the Olympic, » she said. « It also felt good to know that I haven’t regressed in all this time, the training I am doing is reflected in the competition. So it was good, a clear bout and I was happy to do well. »

Talking about what she has learned at Tokyo, Borgohain said, « Jeetne se jitna seekhne ke liye milta hain, haarne se aur bhi jyada seekhne ke liye milta hain (As much as you learn from winning, you learn more from losing). When I lost, I came to know my level and how much harder I have to work. Now I am working on how to turn my weak points into strong points. In the coming competitions I will be able to see where I stand and what else I have to do, » she said. 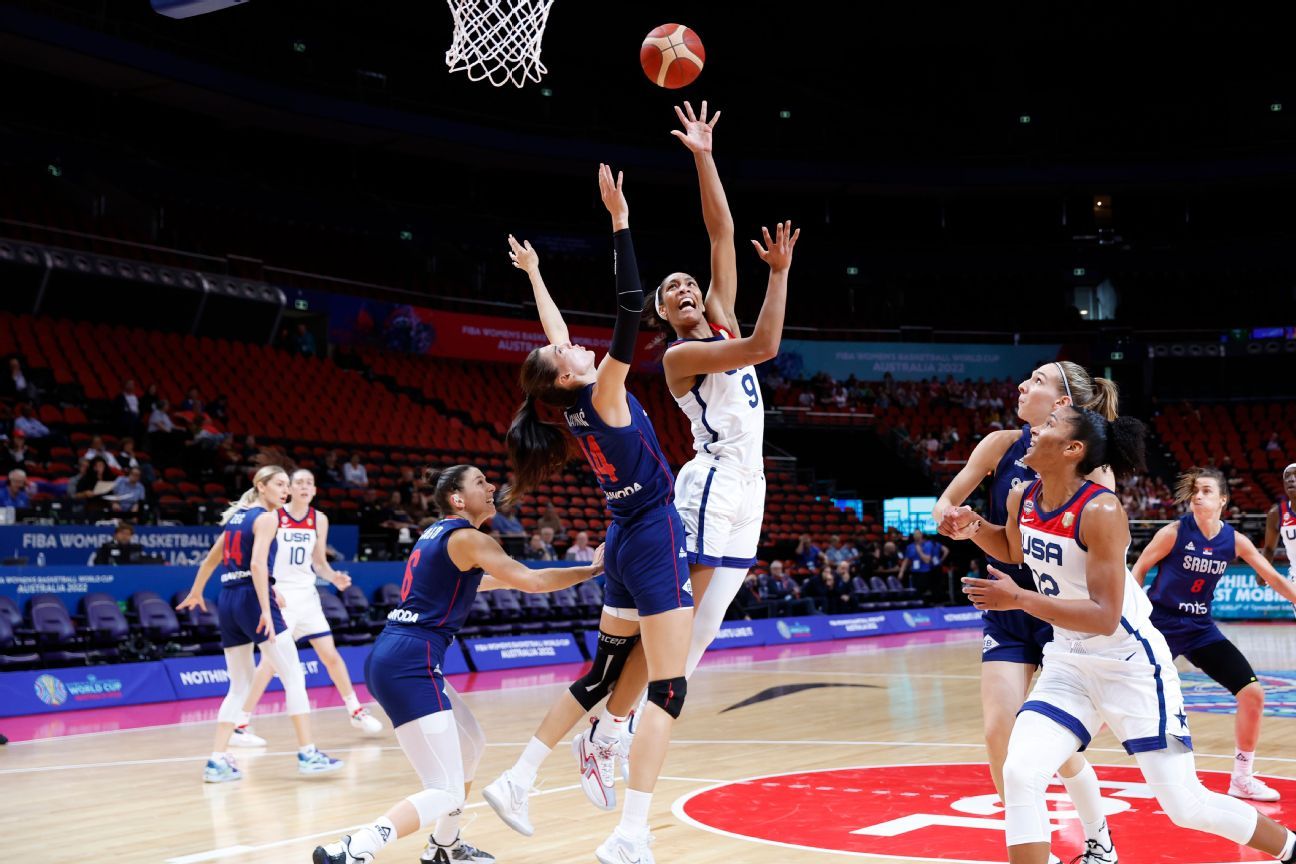