LIVERPOOL, England — Daiki Hashimoto of Japan won the men’s all-around title at the world gymnastics championship Friday, giving the 21-year-old star a bookend to the gold he won at the 2020 Tokyo Olympics.

Hashimoto put together an all-around total of 87.198 to edge 2021 champion Zhang Boheng of China, who finished second at 87.765, well clear of bronze medalist Wataru Tanigawa of Japan at 85.231.

Hashimoto posted the best score on pommel horse during his second rotation and finished second in four other events — still rings, floor exercise, vault and high bar — in a display of excellence that showcased why he is the heir apparent to Japan’s Kohei Uchimura , a two-time Olympic and six-time world champion.

Boheng, who won gold with his Chinese teammates in the team competition Wednesday, made Hashimoto work for it. The 22-year-old attempted more difficult routines than Hashimoto on each of the final two events but was dinged by the judges for small lapses in execution.

Brody Malone of the United States finished fourth, the best performance by an American in the all-around at a world championship since Jon Horton took bronze in 2010. Eighteen-year-old Asher Hong of the US finished sixth in his first world championship.

The meet did not feature any competitors from Russia, the defending Olympic team champion. Russia is currently banned from competing at International Gymnastics Federation and European Gymnastics federation-hosted events because of the war in Ukraine. 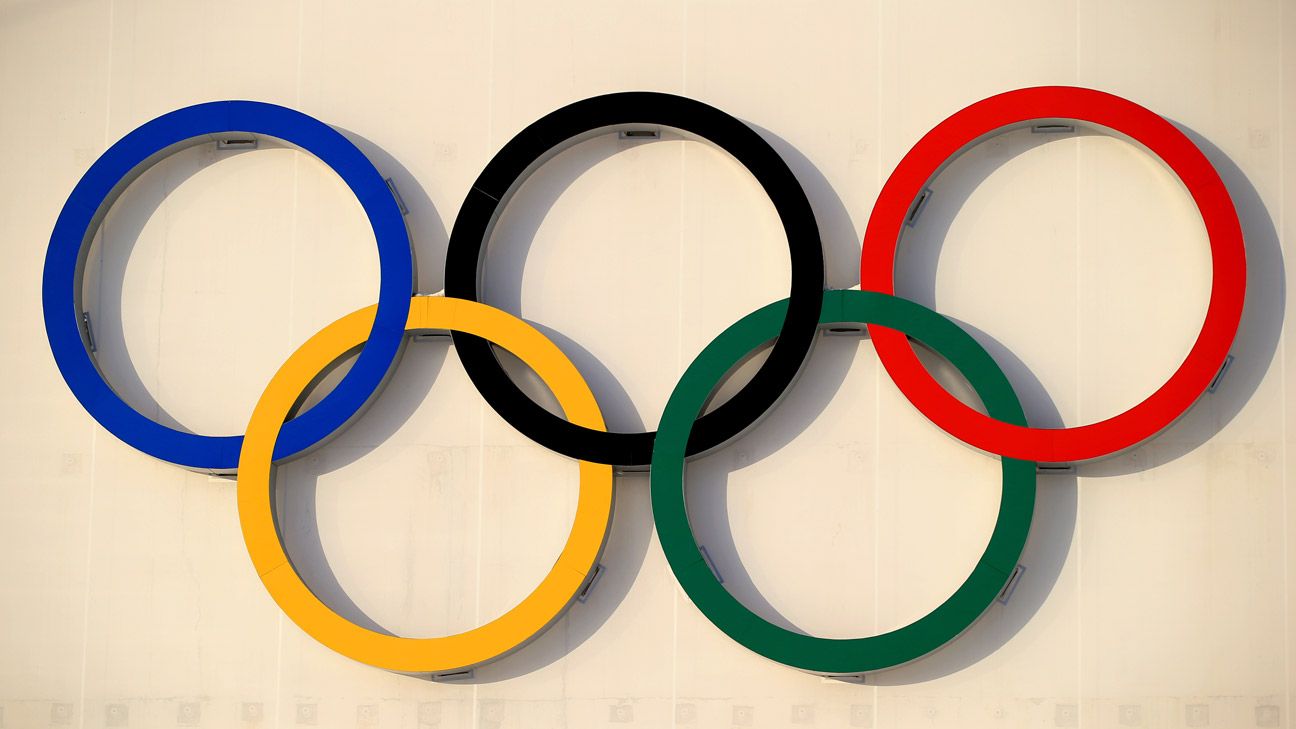 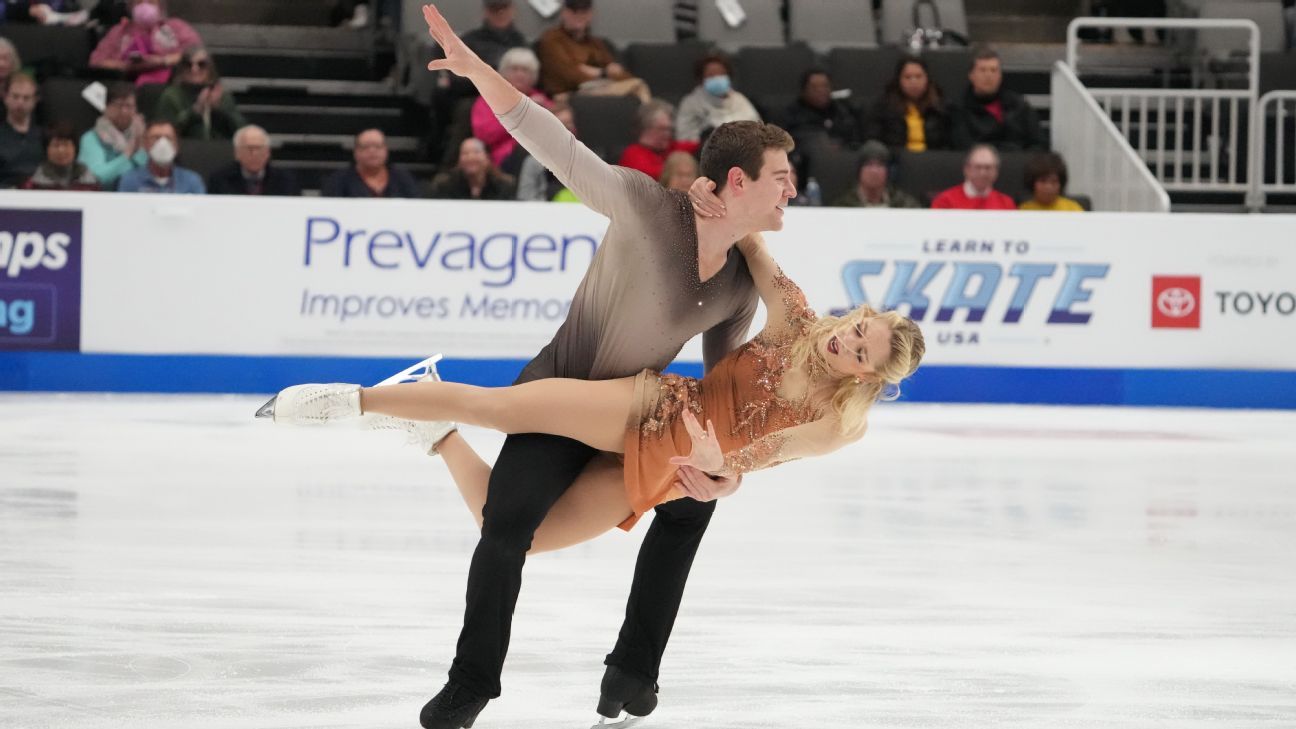