LAUSANNE, Switzerland — The International Olympic Committee urged sports bodies Friday to cancel or move all events they plan to hold in Russia and Belarus and stop using the countries’ flags and national anthems.

The request from the Olympic body came after UEFA moved the Champions League final from Saint Petersburg to suburban Paris and after the governing bodies of skiing and Formula One upcoming pulled races from Russia.

Volleyball and shooting both have world championships scheduled to be held in Russia. There is also a World Cup-qualifying playoff match against Poland scheduled for March 24 in Moscow.

Russia breached the Olympic Truce by invading Ukraine on Thursday, only four days after the closing ceremonies of the Winter Games in Beijing. Some of the Russian troops entered Ukraine from Belarus, Russia’s ally.

It was the third Russian breach of the Olympic Truce in the past 14 years. Russia invaded Georgia during the 2008 Summer Olympics in Beijing and annexed Crimea shortly after the 2014 Winter Olympics in Sochi.

The IOC said governing bodies « should take the breach of the Olympic Truce by the Russian and Belarusian governments into account and give the safety and security of the athletes absolute priority. »

The flags and national anthems of Russia and Belarus should also not be used at international sports events, the IOC said after a meeting of its executive board.

« The IOC [board] expresses its deep concerns about the safety of the members of the Olympic community in Ukraine and stands in full solidarity, » it said.

The IOC also gave « full support » to the International Paralympic Committee for the Winter Paralympics, which open next month in Beijing. 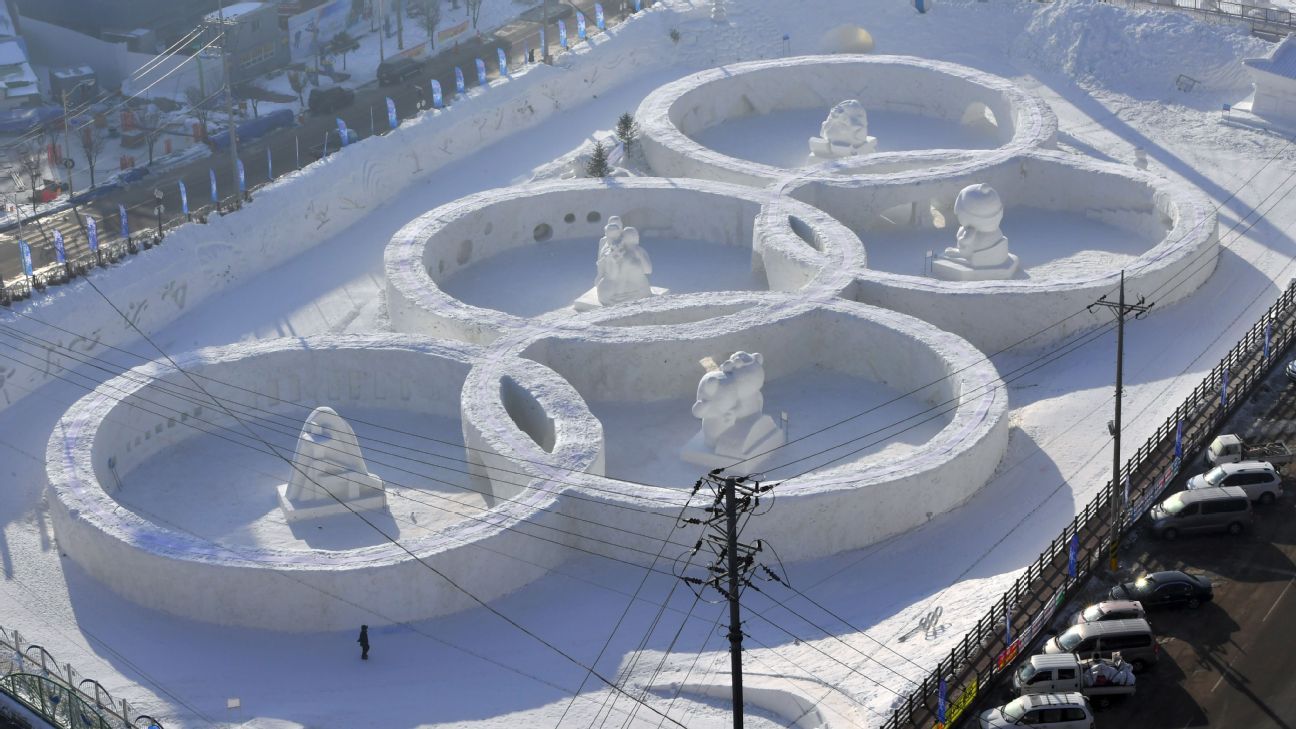 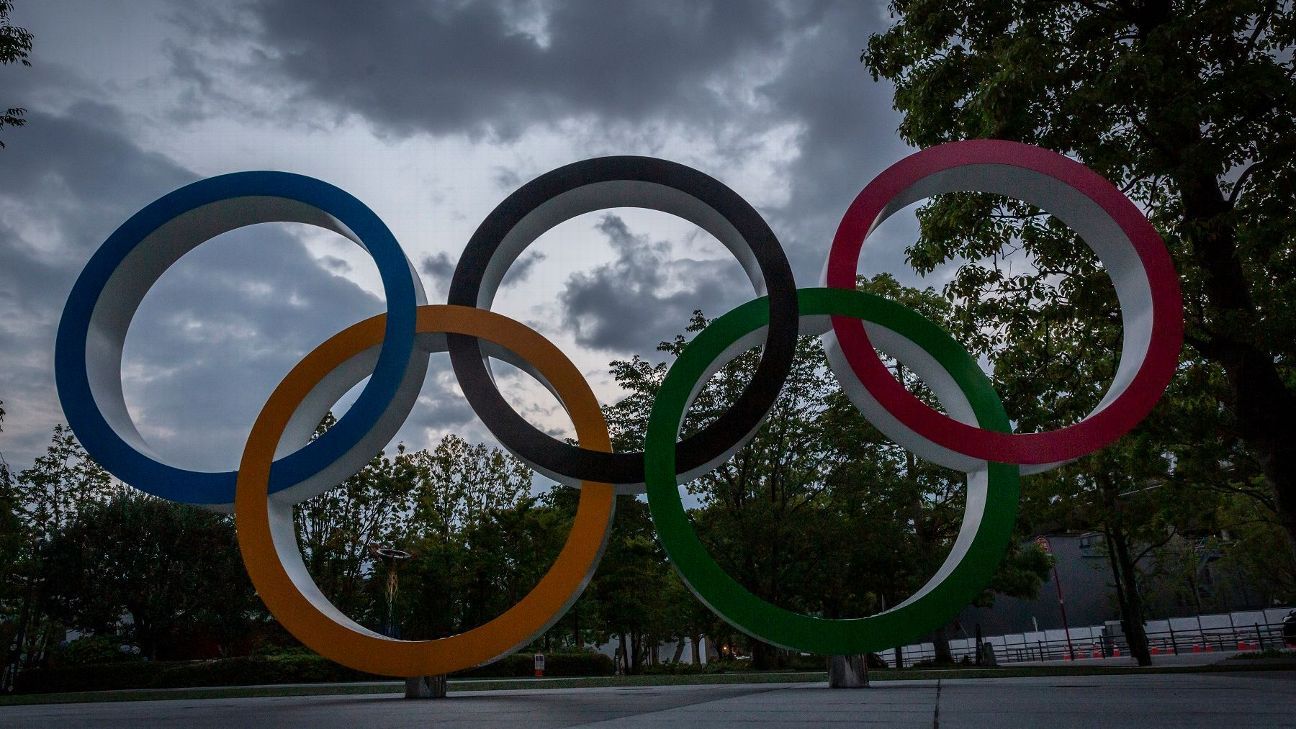