« In support of Russian Paralympians, in support of all Russian athletes who have been removed from international competitions, I refuse to go to the world championship this summer, » Rylov wrote on Instagram.

« I believe that losing competition is losing the development of sport. As sad as it may sound, sport cannot move without decent competitors. »

Swimming’s world governing body FINA said that Russian and Belarusian athletes can only compete as neutral athletes or neutral teams.

Putin sent troops into Ukraine on Feb. 24. He calls it a « special military operation »; Ukraine and the West say Putin launched an unprovoked war of aggression.

FINA has already canceled this year’s World Junior Swimming Championships that were set to take place in the southwestern Russian city of Kazan.

This year’s world swimming championships, originally scheduled to be held in Fukuoka, Japan, will run from June 18-July 3 in Budapest. 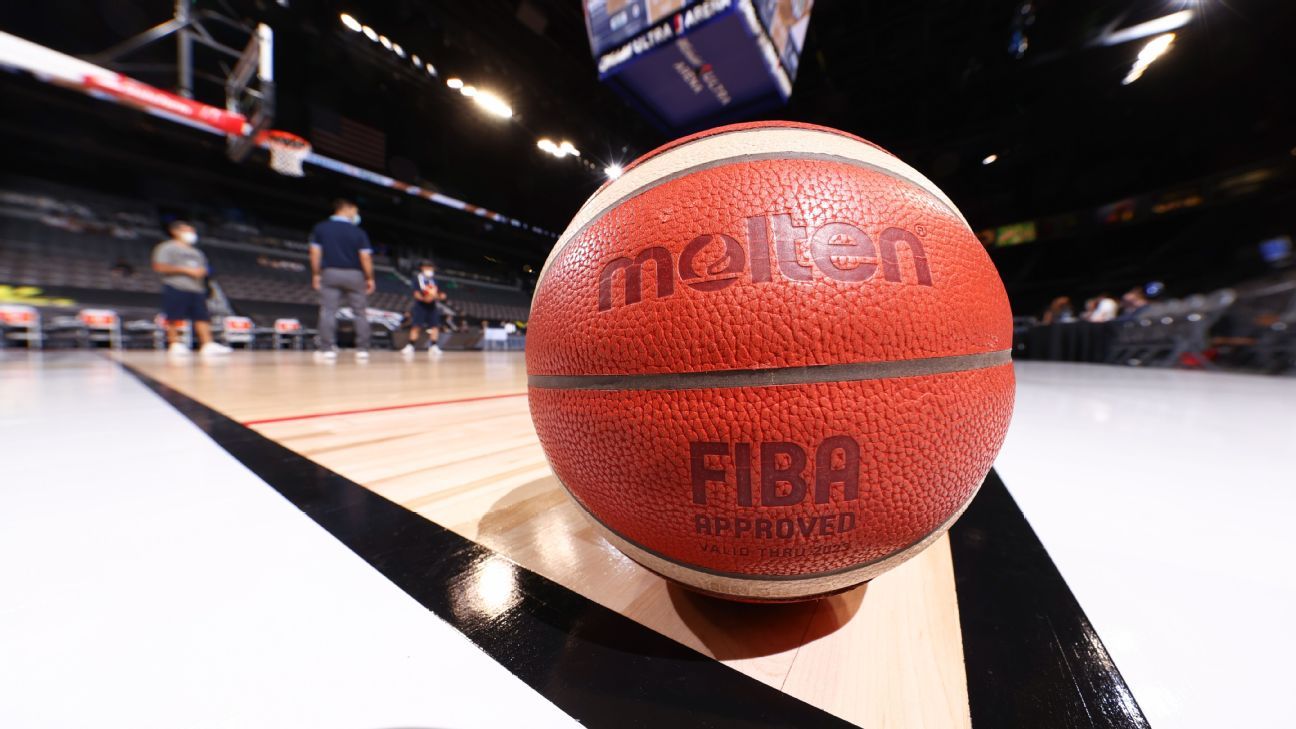 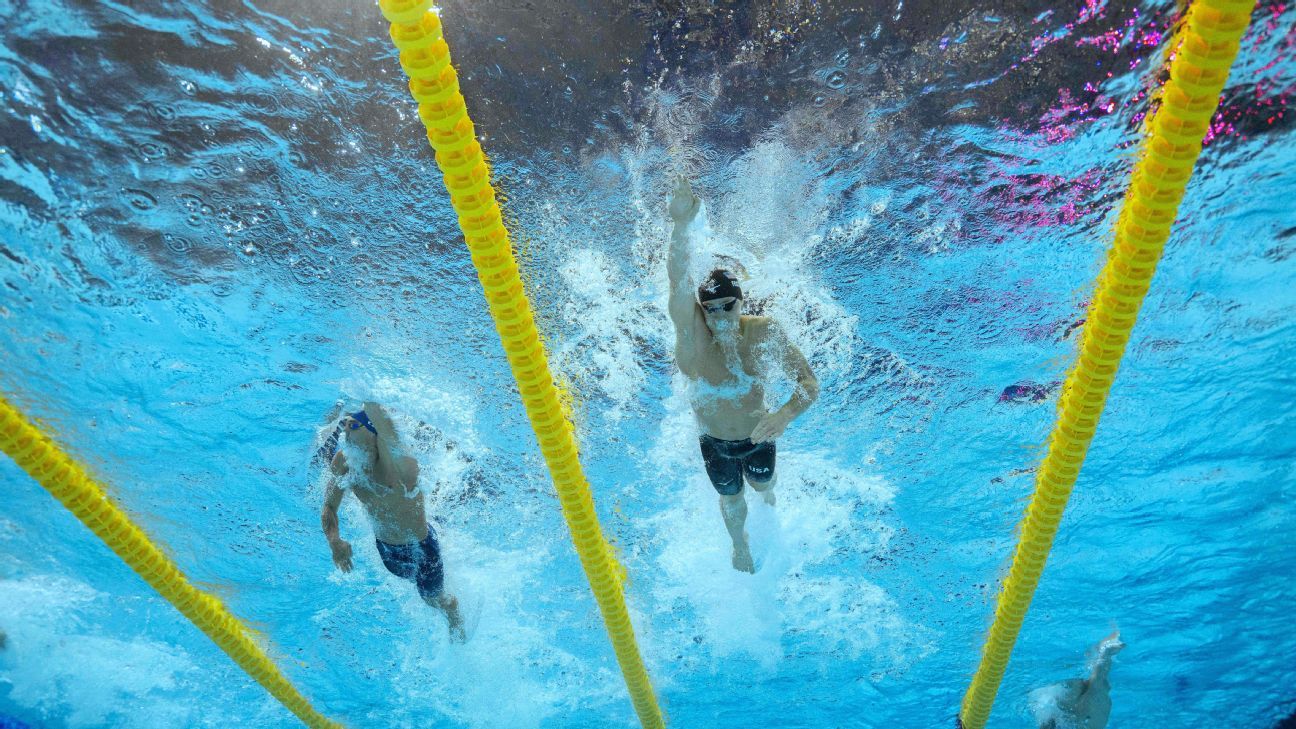 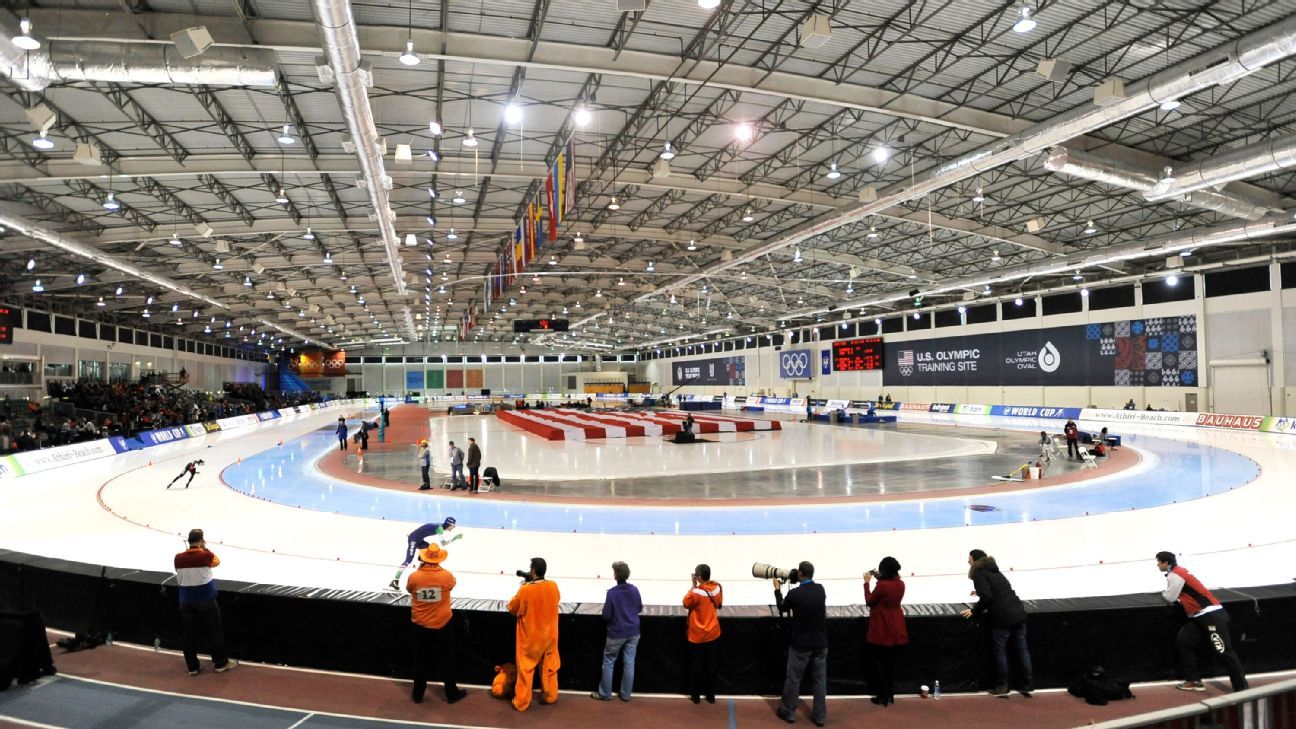