The 18-year-old Gascon, from Laval, Quebec, joined Manon Rheaume and Charline Labonte as the only women to see regular-season action in the QMJHL. The game attracted a crowd of 4,700, the first sellout at the new Center Slush Puppie.

« I can’t even begin to describe what I was feeling, » Gascon said. « I had my best friends and family in the crowd, so it was really special. It was a great moment. I’m going to remember this for the rest of my life. »

Gascon was given the full rookie treatment when she hit the ice, with her teammates allowing her a solo lap. She received a loud ovation during the announcement of the starting lineups, and the fans sang her name after a big save in the third with Gatineau leading by a goal.

« I definitely wasn’t expecting that kind of reaction from the crowd, » Gascon said. « It was an incredible experience even though it wasn’t the result we were looking for. »

She didn’t face a shot for the first eight minutes, then allowed Julien Beland’s goal on the first attempt she faced.

« As the game went on, the stronger she got, » Olympiques coach Louis Robitaille said. « When we got the lead in the third we saw her make some big saves and the crowd was chanting her name. I’m so proud of how she handled everything. »

After Gatineau scored three times in an 8:57 span late in the second period and early in the third to take a 4-3 lead, Alexander Gaudio tied it for Rimouski on a tip-in with 5:25 left in regulation. Xavier Cormier ended it at 1:10 of overtime.

« We all knew this was a historical game for junior hockey and women’s hockey, » Olympiques captain Manix Landry said. « It would have been nice for Eve and for us to get the win. »

The first female player to play midget triple-A hockey in Quebec, Gascon was called up by the Olympiques last week from the St-Laurent Patriotes of the CEGEP men’s league. She is filling in for injured Gatineau starter Remi Poirier.

« I can’t say it enough of how proud I am of her, » Robitaille said. « This was tough. All the media attention, the crowd, it’s a lot. I told her to go out and enjoy it. »

Gascon will remain with the team for a rematch Sunday against the Oceanic and will then likely return to school. Rules prohibit her from spending more than 48 hours with the team. This past week was an exception because she was on spring break.

Gascon attended the Olympiques’ training camp and made 34 saves in a 12-1 preseason victory over the Victoriaville Tigres. With the Patriots, she was 10-5-0 with a 2.81 goals-against average. 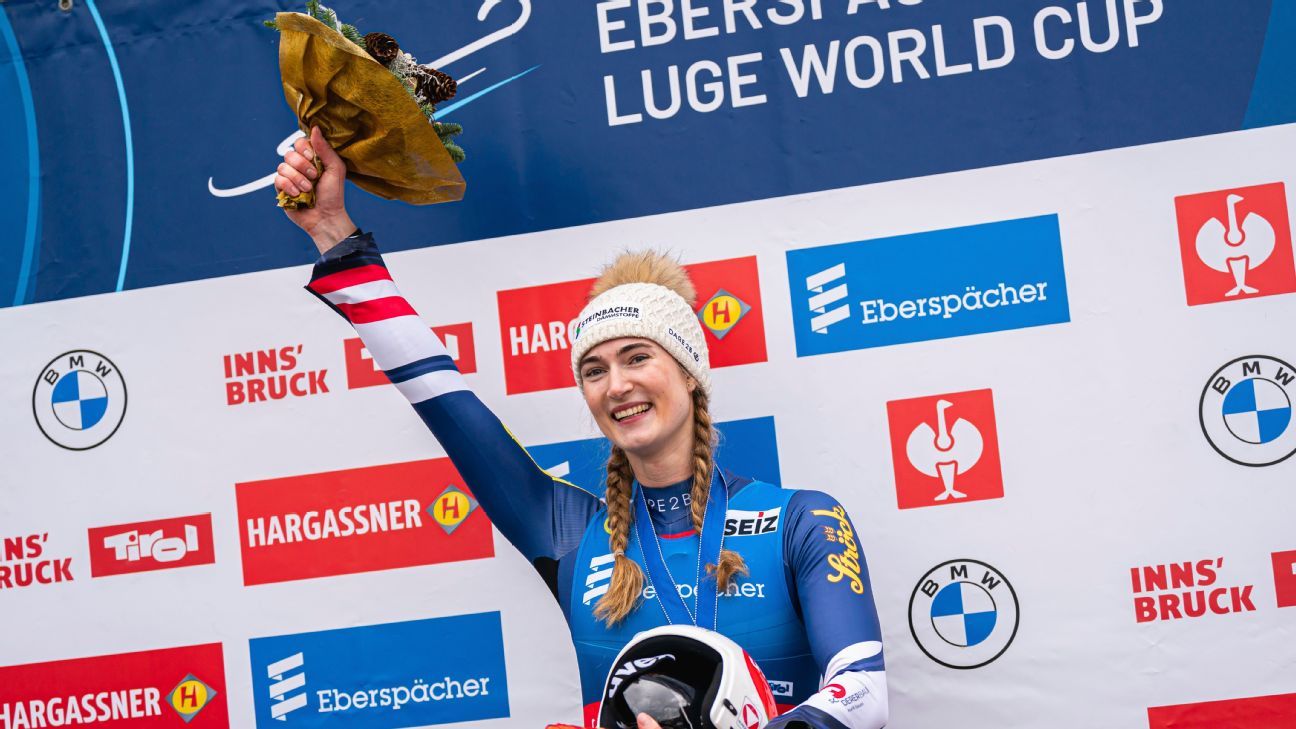