Ledecka had an attacking run down the Mont Lachaux course in perfect sunny conditions to beat Ragnhild Mowinckel by 0.21 seconds. It was the Norwegian racer’s eighth career podium but first in downhill.

Cornelia Hütter of Austria cam 0.42 behind in third.

Ledecka usually does well in the Central Swiss ski resort, gaining three of her seven career podiums here. However, she placed only 50th and 40th, respectively, in the training runs over the past two days.

Saturday’s triumph came 11 days after Ledecka finished 27th in the Olympic downhill. That result followed her fifth place in the super-G and meant she missed out on a repeat of her achievement from the 2018 Pyeongchang Games, when she won a gold medal in both Alpine skiing and snowboarding. Ledecka did win the parallel giant slalom race again in Beijing.

The Olympic downhill was won by Corinne Suter of Switzerland, followed by Italians Sofia Goggia and Nadia Delago, but the trio came nowhere near the podium Saturday and finished more than 1.2 seconds off the pace in 10th, 12th, and 14th place, respectively.

Another pre-race favorite, Olympic super-G champion Lara Gut-Behrami, failed to finish. The Swiss star landed a jump too far to the left and missed the next gate.

Goggia, who has won four World Cup downhills this season and returned just in time from injury to take Olympic silver, remained in the lead of the discipline standings with 422 points, 65 ahead of Suter. Another downhill is scheduled for Sunday.

Mikaela Shiffrin sat out the race to prepare for upcoming events. The American remained in the overall World Cup lead, 15 points ahead of Petra Vlhová. The defending overall champion from Slovakia finished in 29th and added just two points to her season tally.

Goggia is third in the overall standings, trailing Shiffrin by 235 points. 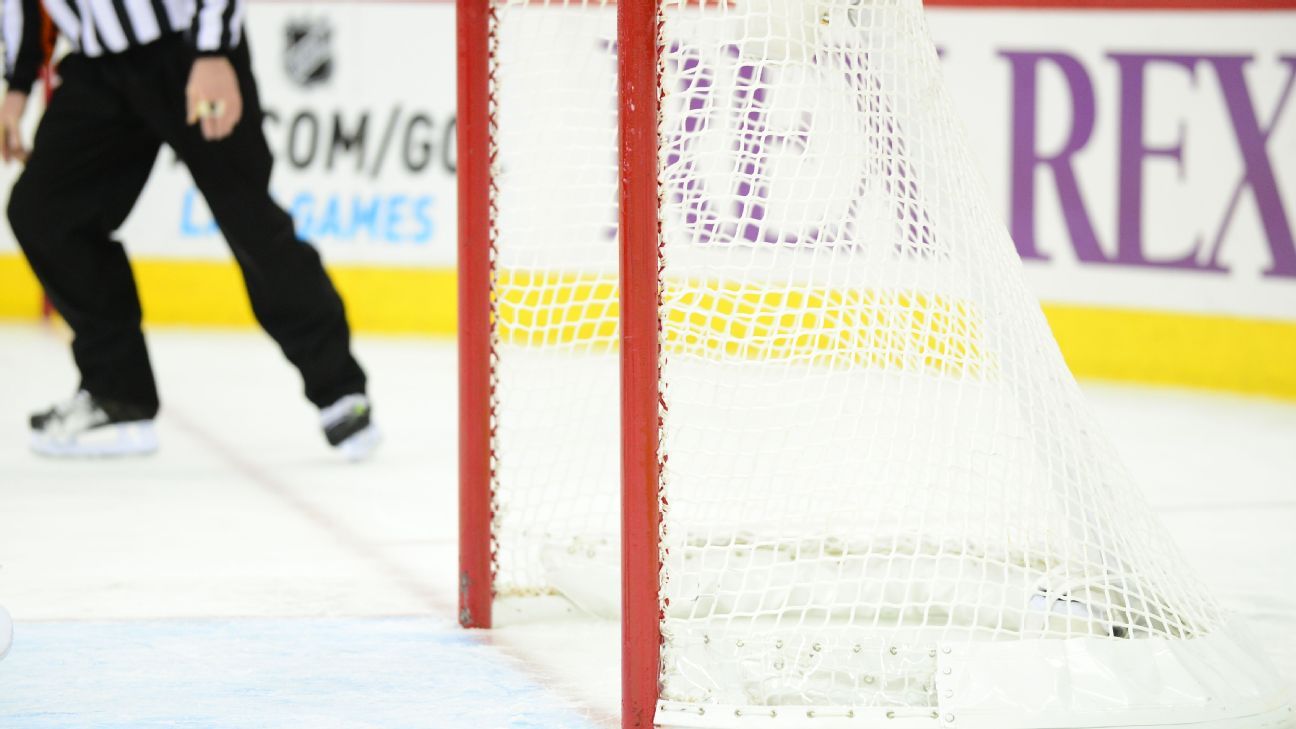