TAMPERE, Finland — Drake Batherson scored on a power play 43 seconds into overtime to give Canada a 4-3 comeback victory over Sweden on Thursday night in the world hockey quarterfinals.

Canada will face the Czech Republic in Saturday’s semifinals, while the US will play Finland.

Canada, the defending champions, overcame a 3-0 deficit in the third period. Ryan Graves scored 1:21 into the period and Pierre-Luc Dubois and Matt Barzal connected 30 seconds apart late in regulation.

After William Nylander was called for tripping 25 seconds into overtime, Batherson fired a sharp-angle shot behind goalie Linus Ullmark from the bottom of the faceoff circle.

« Obviously, being down 3-0 going into the third period was not what we planned, but we were able to get that goal early in the third, » Batherson said. « I was frustrated that I took a penalty, and to be honest I thought we were going to have a hard time coming back, but we never gave up. » 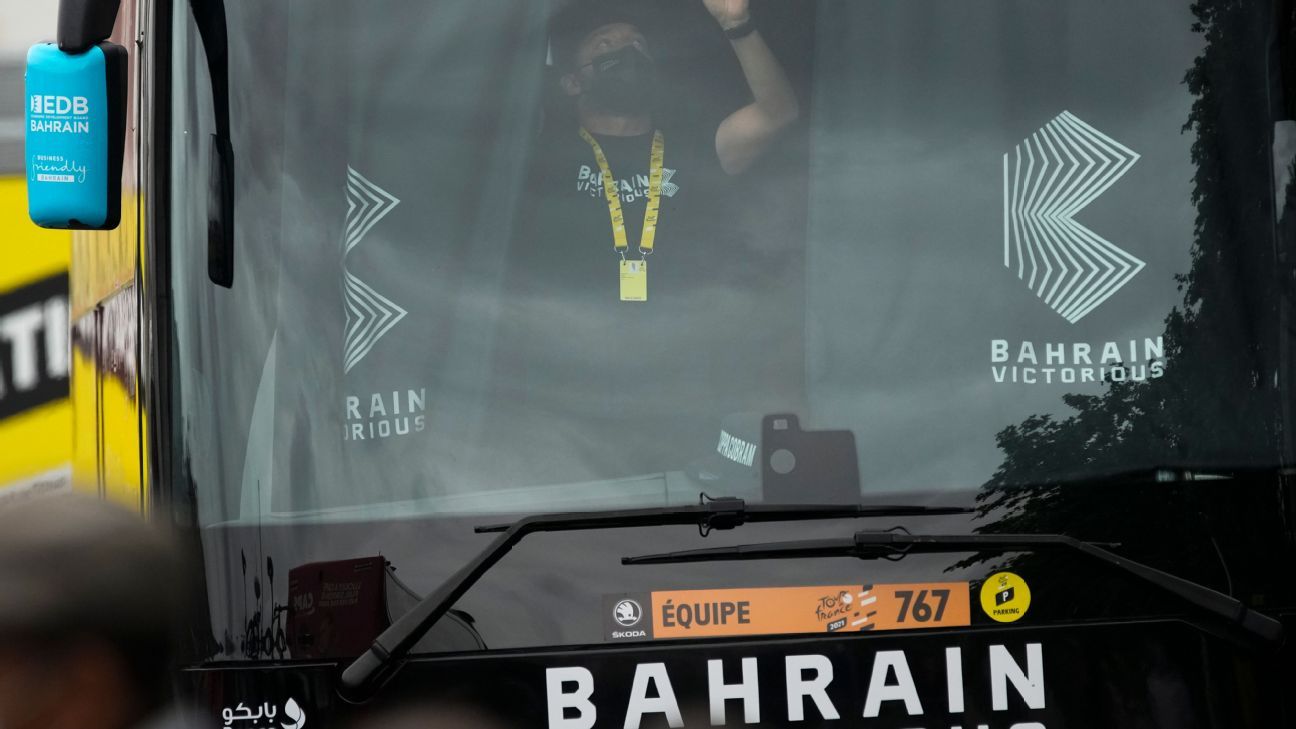