Rookie para archer Pooja Jatyan scripted history on Sunday as she became the first Indian to win a silver in an individual section of the Para World Championships in Dubai. Pooja lost to Italian Petrilli Vincenza in the summit clash to end her World Para Championships dream run with a silver medal.

Aiming to become the first Indian woman archery world champion at the senior level, the 24-year-old from Gurugram was up against Tokyo Paralympics silver medalist from Italy in the final. Pooja, who is afflicted with polio since childhood, put up a valiant show, racing to a 3-1 lead but the world No. 7 Italian used her vast experience to bounce back and defeat the Indian 3-7 (24-24, 23 -21, 26-28, 24-26, 25-27).

In the final, both Pooja and the Italian started off with a tie in the first set before the Indian took a 3-1 lead, edging out his fancied rival in the second set. Vincenza picked up at the halfway mark, shooting one 10 and two 9s to take the third set and make it three-all.

Under pressure, the Indian started to falter as she shot three 7s in the last two ends as a consistent Vincenza sealed the issue by winning the last two sets.

Earlier in the day, Pooja created history by becoming the first Indian to enter the final in an individual section of the Para World Championships. Pooja came back from 0-2 down to defeat 49-year-old Hazel Chaisty of Britain 6-2 to reach the final.

The 24-year-old produced her best in the second set where she shot two 9s and an X. She led 28-24, 25-24 and 24-21 to win the last three sets and the match. Qualifying as the fourth seed, Pooja got a bye into the second round where she thrashed her senior compatriot Pooja Khanna 7-1. In the next round, she overcame stiff resistance from world No 6 Svetlana Barantseva of Russia to emerge the winner by a 6-4 margin.

In the recurve women’s open team event, however, the Indian team of Pooja and her senior teammate Khanna failed to garner a third medal, going down to their opponents from Mongolia 1-5. India’s campaign also ended in the individual recurve men’s open category after Tokyo Paralympics bronze medalist Harvinder Singh lost his pre-quarter-final match to South Korea’s Park Jun Beom 4-6.

Down two sets, Singh put up an impressive show as he made a comeback by winning the next two sets only to fall in the last one. « It’s disappointing…I need to work on my shooting once I’m back, » said Singh, promising to come back stronger.

The compound mixed pair of Shyam Sundar Swami and Jyoti Baliyan had earlier opened India’s account with a silver medal — the country’s first medal in the World Archery Para Championships. 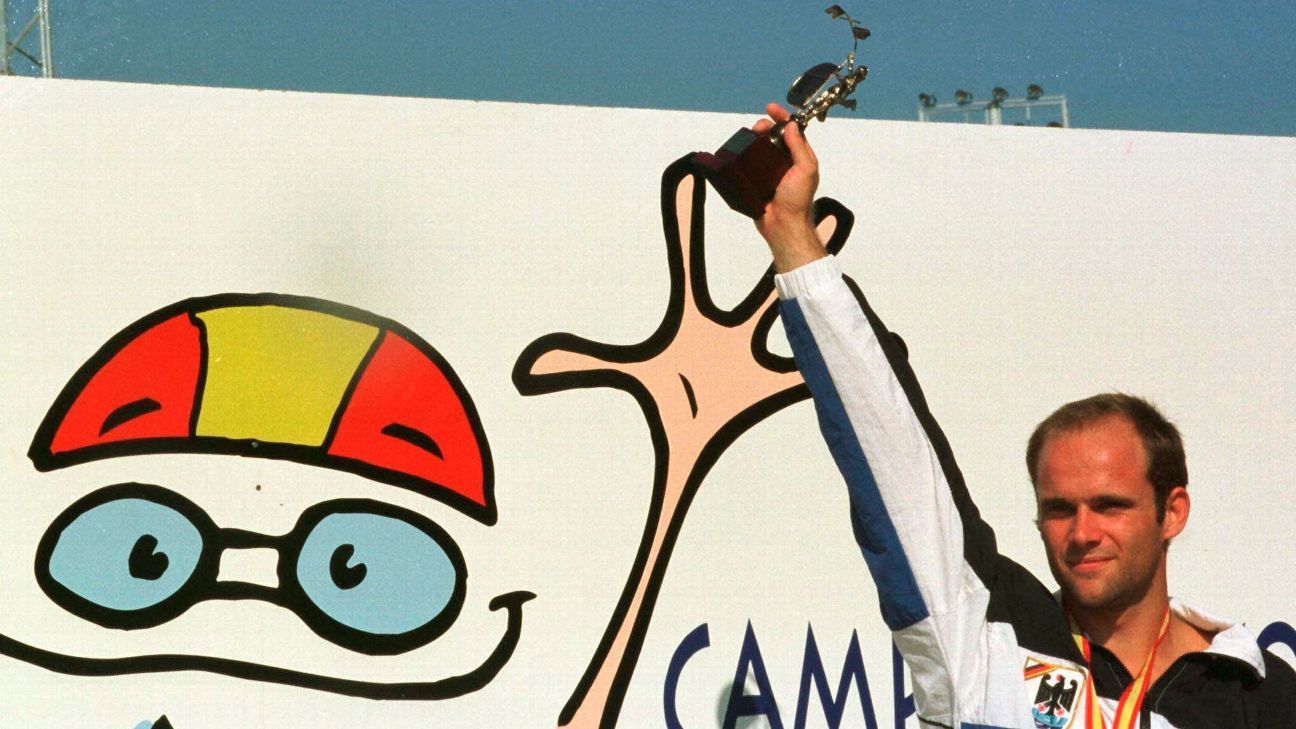 Brody Malone out to early lead at US Gymnastics Championships

Published on 9 Mar à 11:01 pm
Menu
Manage Cookie Consent
To provide the best experiences, we use technologies like cookies to store and/or access device information. Consenting to these technologies will allow us to process data such as browsing behavior or unique IDs on this site. Not consenting or withdrawing consent, may adversely affect certain features and functions.
Gérer les options Gérer les services Gérer les fournisseurs En savoir plus sur ces finalités
View preferences
{title} {title} {title}
This website uses cookies to improve your experience. If you continue to use this site, you agree with it. Cookie Policy
Ok