On Thursday morning, Anwesh Upadhyaya woke up to the sound of faint explosions and the sight of people loading up their cars with belongings and driving away. The 30-year-old International Master from India who serves as a resident doctor at city hospital No 8 apprenticeship in gastroenterology, has been living in the Ukrainian capital city of Kyiv since 2012. He never imagined being at the center of a full-blown war in his lifetime.

« I can’t believe this is happening. » Anwesh, a former national rapid champion, told ESPN, « My parents in Bhubaneshwar are worried sick and my phone hasn’t stopped ringing. My teachers from school back in India who I never thought would remember me after all these years have been calling to check on me. I’m just sitting in my flat alone, tense and scared. I don’t know when I can go back home to India. »

Russia launched military operations in Ukraine on Thursday morning, and the airspace has been closed for civilian flights. Anwesh was supposed to fly back to India in the first week of March. With over 15,000 Indians are currently in Ukraine, the Indian embassy in Ukraine had earlier planned to arrange charter flights for evacuation. Now, however, all special flights stand grounded. The tell-tale signs of panic are all over the capital city. « Even before the local supermarkets and grocery stores could open this morning, there were long queues outside, » he said, « I saw lots of people driving away with bags, fleeing the city. The Indian Embassy has asked us to stay put where we are right now so I’m doing that. »

Last week, following the advisory of the Embassy, ​​Anwesh had stopped going to work and had packed himself a go-to bag with essentials, snacks and a flashlight. To his mind, he was supposed to be just a drill. « I never thought I would need it so soon or at all. I’ve been reading newspapers and watching the news all day, every day since last week, they kept saying things wouldn’t come to such a pass. Now that it has happened I don’t know what to expect anymore. »

Anwesh moved to Ukraine to study medicine a decade ago on the suggestion of his coach, GM Timoschenko. A base close to Europe, he believed, would also open up greater tournament opportunities. Currently rated 2352, Anwesh last played an over the board tournament two months ago in the west-central Ukrainian city of Vinnytsia. In the ten-player field where he was among the strongest, he finished first.

Anwesh witnessed conflict up-close for the first time as a second-year student at the Bogomolets National Medical University in Kyiv. In November 2013, students took to the Kyiv Independence square to protest then-president Viktor Yanukovych’s decision to not sign an agreement that would have integrated the country closer to the European Union. Early in 2014, the government began cracking down hard on the demonstrators.

« There were cops beating up students and lots of violent clashes. It was very disturbing, » he says, « After that, life has been largely peaceful. When I usually called friends who live in the East border region, they would talk of movement of troops. It turned into an almost everyday thing but didn’t blow up into anything bigger. Now suddenly we’re in the midst of what possibly looks like a full-scale war. If I make it back to India I don’t think I’d want to come back here in a hurry. Not just the scars of living in fear but also the economic toll of what’s happening now could last for a while. »

Anwesh has his go-to emergency supplies bag ready but he isn’t certain that it would last the haul. His coach too lives in Kyiv, not too far away his flat. « It’s a bit chilly here. I don’t know how long the power, heating, gas and phone networks are going to work. Once they go out, I’m not sure what to do next, » said Anwesh. « Whether it’s at my place or I go over to my coach’s, no one is safe anymore. We are all equally helpless. » 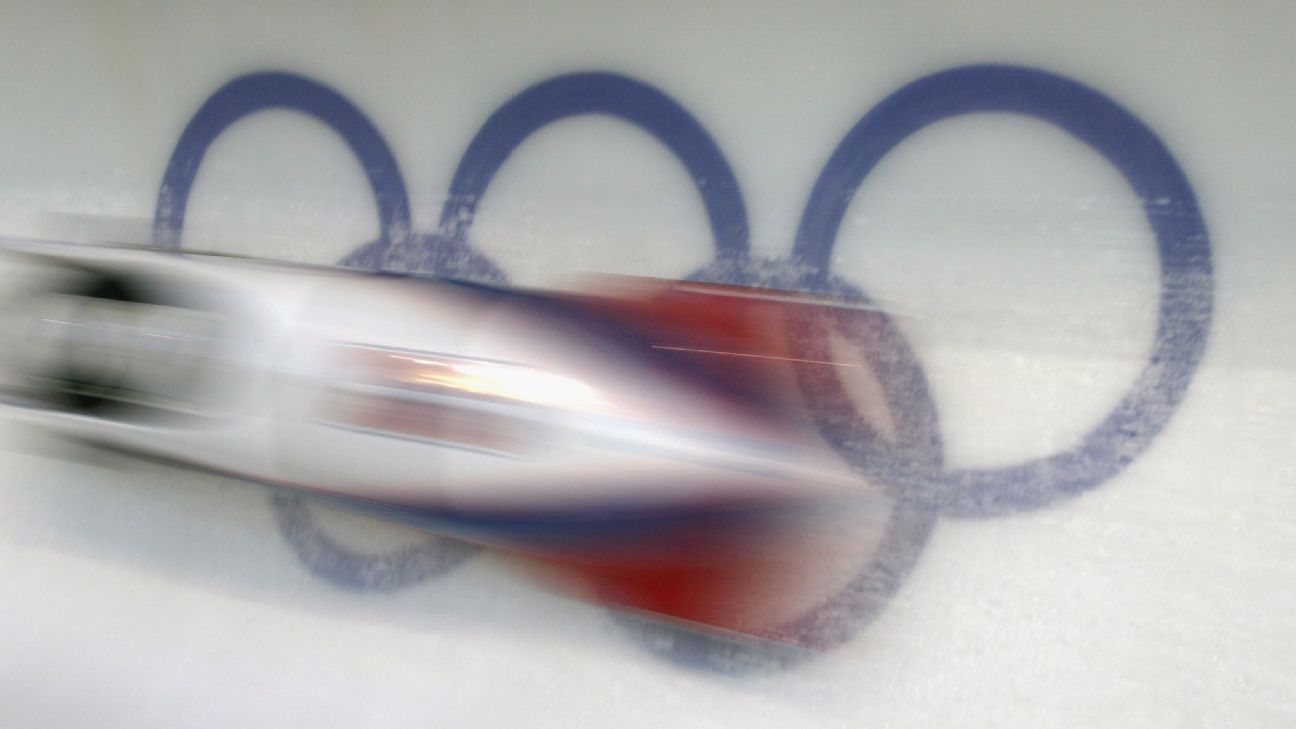