The NBA’s midseason showcase is here. The 2022 NBA All-Star Weekend kicks off Friday in Cleveland, and we have all of the information you need to know about the players, skills competitions, the game and more.

LeBron James (Los Angeles Lakers) and Kevin Durant (Brooklyn Nets) are the captains of the two teams in this year’s All-Star Game set for Sunday at 8 pm ET. Both players earned the honors by finishing with more fan votes than anyone in their respective conferences.

Chris Paul and Devin Booker, the starting backcourt of the Phoenix Suns, headline the roster of 14 reserves.

James and Durant picked their respective teams, a format the league first instituted in 2018, and the draft was packed with memorable quotes and a peculiar player selection. They also chose which charities they’d play for, with James choosing his I Promise School and Durant choosing the Greater Cleveland Food Bank.

Continue to follow this page as we present the latest from Cleveland.

The final remaining reserve, James Harden, went to Team LeBron after Durant chose to draft Rudy Gobert over his former teammate. The rosters for each team are below, in the order they were drafted.

* Cleveland Cavaliers’ Jarrett Allen will serve in place of the injured Harden.

The league’s midseason showcase will see some of the biggest stars meeting in Cleveland to play for bragging rights and to benefit multiple charities.

But before captains LeBron James and Kevin Durant picked their squads, several All-Stars were supported by social media campaigns to help ensure their spot on the roster (Phoenix Suns guard Devin Booker received a loving endorsement from Kendall Jenner). These posts targeted fans, who accounted for 50% of the final All-Star vote that determined the starters.

A host of teams and superstars looked to improve their favorite players’ shot at making the roster. Check out some of the memorable efforts.

The NBA announced the participants for the three events that will take place on Saturday of All-Star Weekend in Cleveland: the 3-point contest, the slam dunk contest and a revamped skills challenge that will feature three teams of three players.

The new skills challenge format will allow Milwaukee Bucks star Giannis Antetokounmpo to team up with his brothers, Alex and Thanasis, to compete together in a four-round competition that tests shooting, passing and dribbling.

Which player having a historic season got snubbed? Who might end up being selected last by James or Durant? Our NBA Insiders break down the All-Star storylines and surprise picks, plus look ahead to next week’s draft.

Check out some of the highlights from LaMelo Bell, Jarrett Allen, Anthony Edwards and Jaylen Brown, who weren’t selected to the All-Star Game.

The Rising Stars Challenge will feature the presence of G League Ignite players for the first time. Four top prospects playing for the Ignite join 12 players from both the 2020 and 2021 NBA draft classes in making up the 28 players who will participate in the annual showcase for its stars of tomorrow as part of All-Star Weekend. The four teams will be coached by Hall of Famers Rick Barry, Gary Payton, Isiah Thomas and James Worthy. 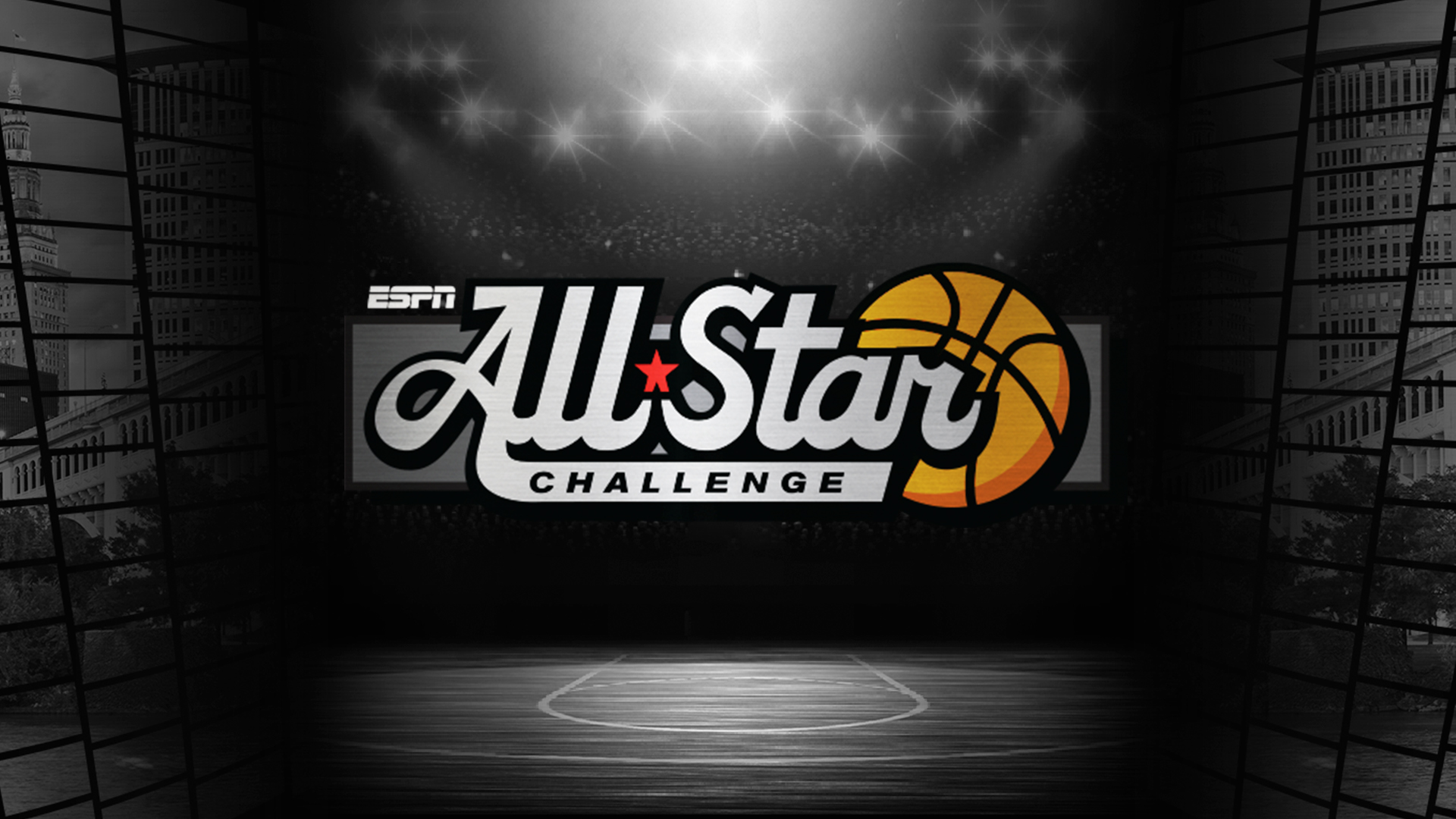 Make your picks for FREE and compete for a chance to win $5,000! Make Your Picks

ESPN’s Kevin Pelton stops by to talk with Zach Lowe about the NBA’s All-Star rosters for this year’s game in Cleveland.

We asked our ESPN experts to break down the races for starting guards, plus three other big All-Star questions, including whether the All-Star lineups should include centers on the All-Star ballot.

How do I watch?

Andrew Wiggins is among the players to be named to the 2022 NBA Western Conference All-Star starters.

Published on 24 Fév à 12:24 am
Menu
Manage Cookie Consent
To provide the best experiences, we use technologies like cookies to store and/or access device information. Consenting to these technologies will allow us to process data such as browsing behavior or unique IDs on this site. Not consenting or withdrawing consent, may adversely affect certain features and functions.
Gérer les options Gérer les services Gérer les fournisseurs En savoir plus sur ces finalités
View preferences
{title} {title} {title}
This website uses cookies to improve your experience. If you continue to use this site, you agree with it. Cookie Policy
Ok