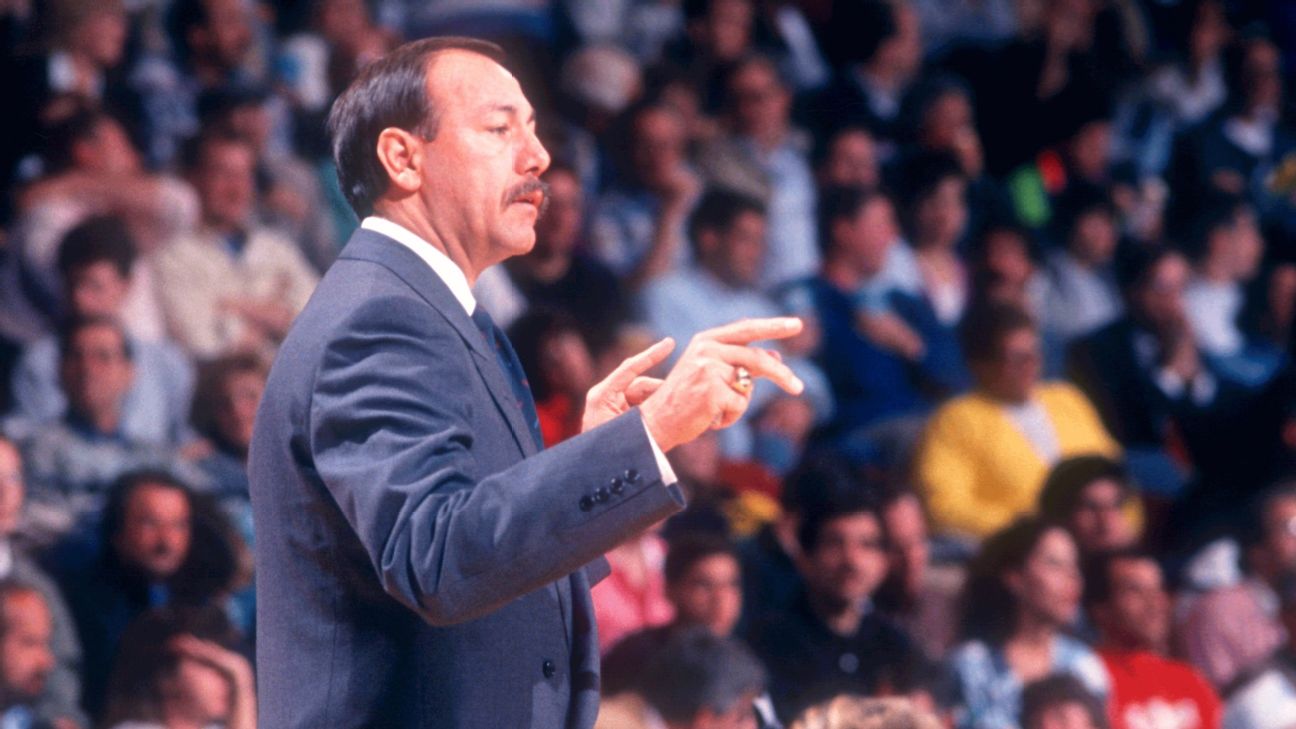 Chris Ford, a member of the Boston Celtics’ 1981 championship team, a longtime NBA coach and the player credited with scoring the league’s first 3-point basket, has died, his family announced in a statement. He was 74.

The family revealed the death through the Celtics on Wednesday. No official cause was given, but the statement said Ford died Tuesday. The Press of Atlantic City reported he died in Philadelphia, having suffered a heart attack earlier in the month.

« Chris was beloved by his family, friends, and teammates. He had a great love for his family, the city of Boston, the fans, and the entire Celtics family, » the family statement said. « He always showed humility and respect for all those who were fortunate enough to be a part of his life. »

Ford was voted the team’s MVP in his first season with Boston. He retired following the 1981-82 season and was an assistant coach for the Celtics for seven seasons from 1983 to 1990, helping coach former teammates Larry Bird, Kevin McHale and Robert Parish to two titles in 1984 and 1986 while serving under coach KC Jones.

He is one of four former Celtics to have won championships as both a player and coach, joining Bill Russell, Tom Heinsohn and Jones.

« As a player and coach, Chris Ford’s career spanned over a decade of Celtics basketball, and he made his mark every step of the way, » the Celtics said in a statement. « ‘Doc,’ as he was affectionately known by his teammates, was a fundamentally versatile all-around guard. … The Boston Celtics sends their deepest sympathies to the Ford family and their many friends. »

Born in Atlantic City, New Jersey, Ford was drafted out of Villanova by the Detroit Pistons in 1972. He spent six seasons there before being traded to the Celtics. He averaged a career-high 15.6 points and 4.7 assists per game his first season in Boston in 1978-79. He opened the following season on Oct. 12, 1979, by sinking the first 3-point shot in NBA history in the first quarter of Boston’s win over the Houston Rockets.

Ford succeeded Jimmy Rodgers as Celtics coach and led the team for five seasons from 1990-91 through 1994-95.

He compiled a 222-188 record with four playoff appearances as Boston’s head coach, but his teams never advanced beyond the conference finals.

Ford also had a pair of two-year head-coaching stints with the Milwaukee Bucks (1996-98) and Los Angeles Clippers (1998-2000). He began the 2003-04 season as an assistant for the Philadelphia 76ers and coached the final 30 games that season after Randy Ayers was fired.