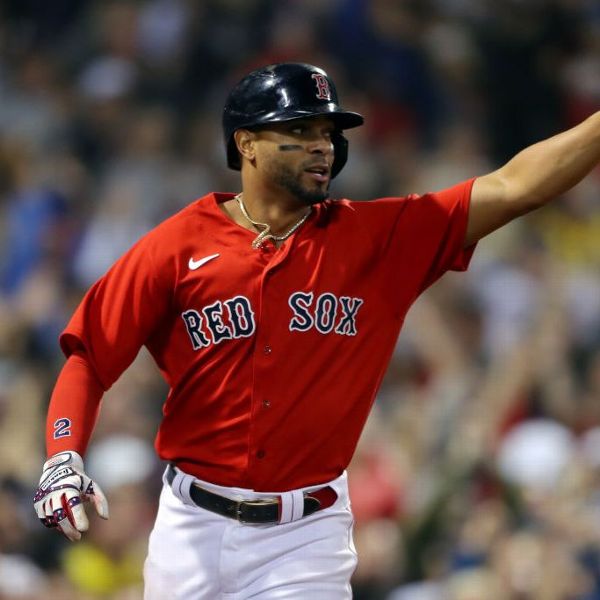 Shortstop Xander Bogaerts and the San Diego Padres are in agreement on an 11-year, $280 million contract, a source familiar with the deal told ESPN’s Jeff Passan.

The 30-year-old Bogaerts, who has played his entire 10-year career with the Boston Red Sox, is a four-time All-Star and a two-time World Series champion. He is coming off one of his best seasons, posting a 5.8 bWAR and finishing ninth in American League MVP voting in 2022.

Bogaerts was a free agent after opting out of a six-year, $132 million contract extension he signed with the Red Sox ahead of the 2019 season. He joined a robust class of free agent shortstops that also included Trea Turner (who signed with the Philadelphia Phillies), Carlos Correa and Dansby Swanson.

Before the 2022 season, Boston offered Bogaerts a second extension, which would have added an additional year to his contract and paid him $90 million over his final four seasons. The offer was viewed in the industry as significantly below market value for a player of his stature.

In April, one Red Sox front-office official told ESPN that a strong season from Bogaerts would lower the chance of Boston being able to sign him.

« We are not in the business of signing 10-year deals for a lot of money, because those contracts mostly do not work out well for teams, » the front-office member said.

But the Red Sox changed their tune in recent months, with chief baseball officer Chaim Bloom publicly stating that Bogaerts was the team’s top priority in free agency this offseason.

MLB Network first reported the agreement between Bogaerts and the Padres.