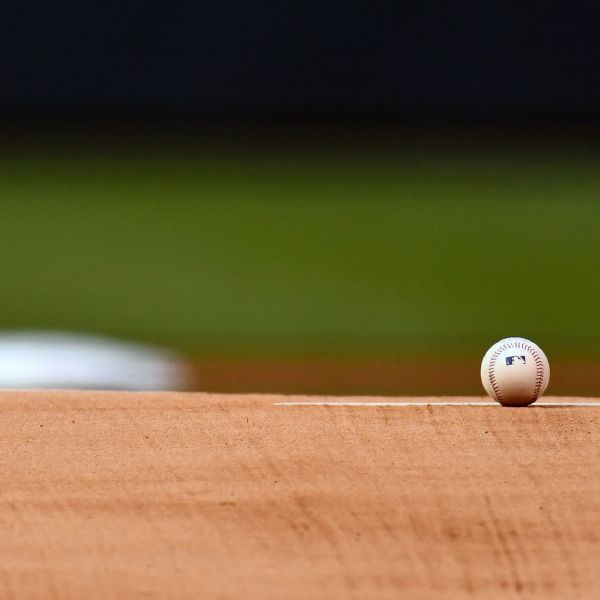 ST. PETERSBURG, Fla. — The Tampa Bay Rays say the latest lawsuit filed by a group of limited partners who accuse Stuart Sternberg of wrongfully taking control of the team is a continuation of a « meritless and relentless campaign » against the club and its principal owner.

« They have deployed multiple baseless lawsuits premised on allegations they know are untrue in order to pressure the team and Stuart Sternberg to purchase their interests – which is a right they do not have, » the team said Friday in a statement.

The lawsuit filed in Pinellas-Pasco Circuit Court on June 27 alleges Sternberg transferred legal ownership to a company he owns without the consent of five limited partners, who together own less than 10% of the team.

Similar suits were filed by the limited partners in May 2021 and February 2022.

« Ultimately, what compels us to respond is the fact that the latest complaint contains numerous allegations that the plaintiffs know are false. These intentionally false claims are designed to harm the Rays organization at a time when we are actively engaged in efforts to build a new ballpark in Tampa Bay, » the statement said.