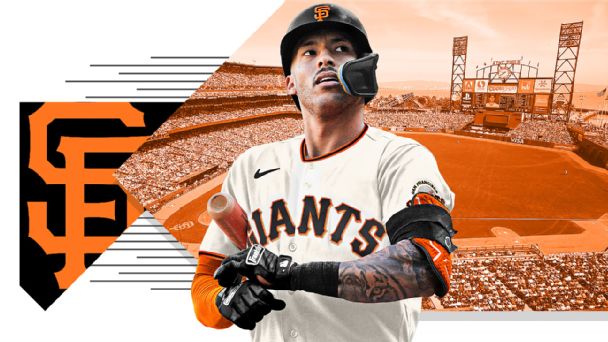 Under the front-office leadership of Farhan Zaidi, the San Francisco Giants have streamlined their payroll outlook in recent seasons while overhauling their organizational processes, revamping everything from how they develop pitchers to supplying manager Gabe Kapler with a horde of instructors better described as a faculty than a coaching staff.

The four-year transition from the Giants’ old methods to the Zaidi vision has been gradual and mixed, on the field, with two soft runs at a wild card, a franchise-record 107-win explosion in 2021, and a regression all the way back to .500 in 2022. Still, the story of the Zaidi/Kapler era is very much in medias res, with the future of their tale yet to be written. What we do know is that future is going to include Carlos Correa for a very long time.

Thirteen years. That’s quite a commitment, whether we’re talking baseball contracts, prison sentences or marriages. It’s a long, long time. If your kid is in kindergarten right now, that child will be a senior in high school when the Correa contract expires. Also, near the end of the pact, Correa will probably be getting to what will then be called Alcatraz Park via a self-driving hovercraft, the Miami Marlins will be playing in a ballpark built on stilts and half the population will subsist on a people -free version of Soylent Green.