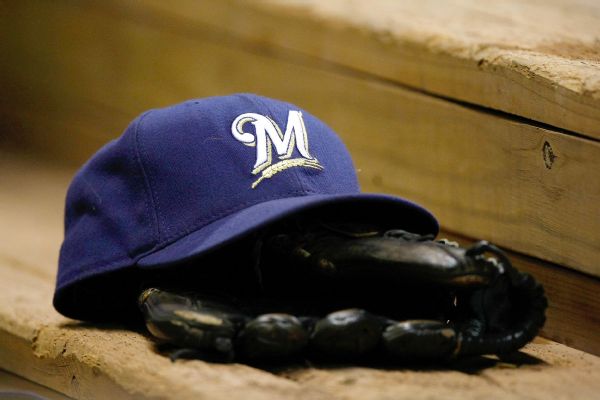 The Milwaukee Brewers will hang a No. 22 « Roberts » jersey in their dugout Friday night in honor of 8-year-old Cooper Roberts, who was paralyzed from the waist down during a July 4 mass shooting in Highland Park, Illinois.

The Brewers are also giving Cooper and his twin brother, Luke, who suffered minor injuries, each an authentic City Connect jersey signed by the team, and former MVP Christian Yelich recorded a video to be shared with Roberts and his family.

Cooper, his mom and brother were all shot on Monday during the parade in which seven people were killed and dozens more injured.

MLB contemplated canceling the Monday game between the White Sox and Minnesota Twins, but instead toned down the activities that night including canceling the postgame fireworks display. The White Sox had moments of silence in honor of the victims Monday and Tuesday.

According to reports, Roberts is still paralyzed from the waist down but is alert and improving.