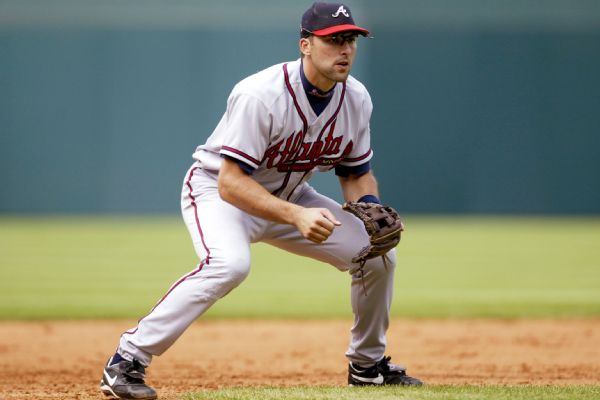 USA Baseball, based in Cary, North Carolina, announced the appointment Friday. DeRosa’s professional coaching debut puts him in charge of the defending world champions next spring.

He is currently a co-host of MLB Network’s daily morning program, MLB Central.

« Mark DeRosa brings a lifetime of baseball knowledge to the dugout for Team USA, » general manager Tony Reagins said. « (DeRosa) is well-respected both on and off the field and his experience and leadership as a player in the 2009 Classic will be a valued asset as we navigate this process. »

The US won the title in 2017, beating Puerto Rico 8-0 in the title game at Dodger Stadium.

DeRosa, who won the 2010 World Series with San Francisco, first joined MLB Network as a guest analyst during the 2011 and 2013 postseasons.

Next year’s tournament will be played from March 8-21. Games will be held in Phoenix, Miami, Taichung, Taiwan, and the Tokyo Dome in Japan. The semifinals and title game will be at loanDepot park in Miami from March 19-21.

USA Baseball will announce the full coaching staff next week.