Cody Bellinger in ‘pretty good spot’ after signing with Cubs 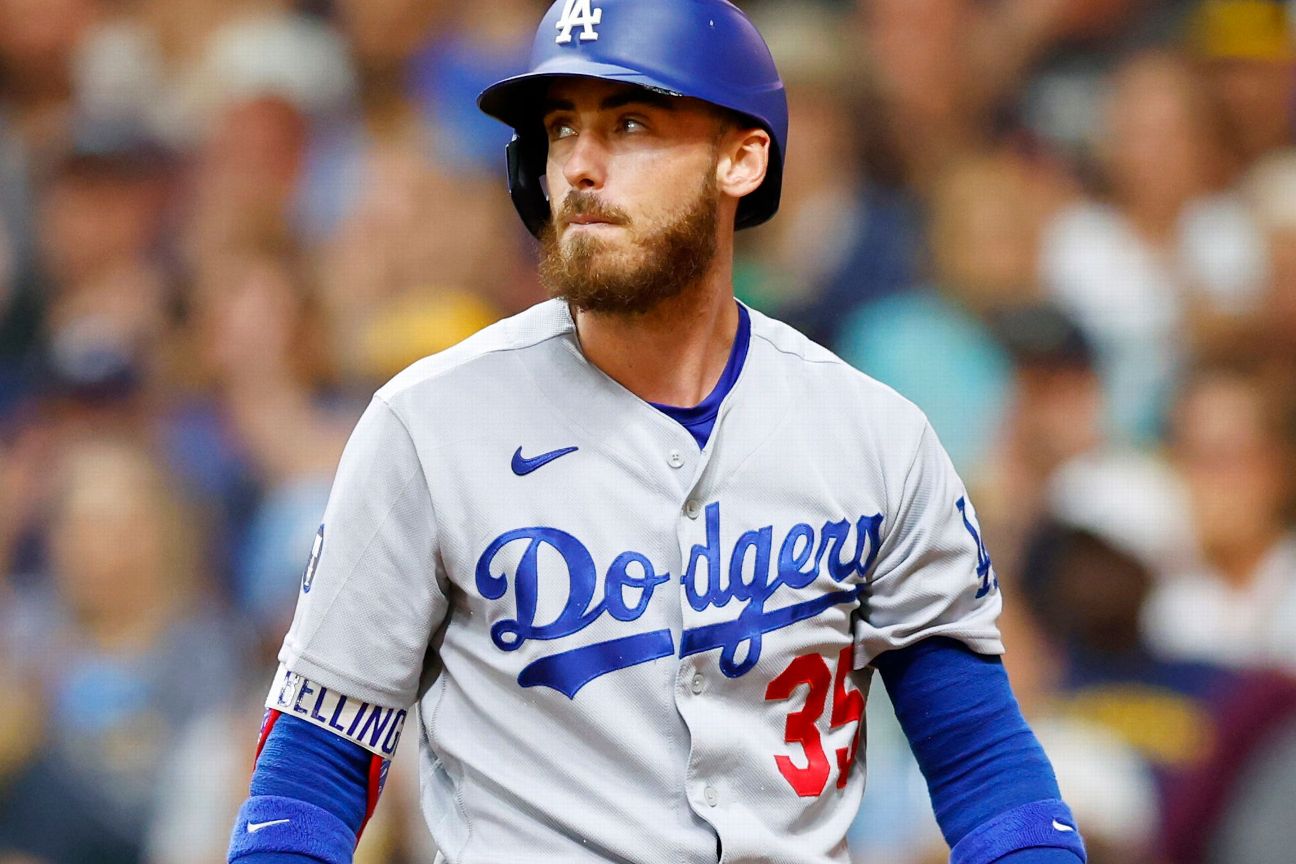 CHICAGO — Calling 2023 a « big year » for him, new Cubs center fielder Cody Bellinger is hopeful his struggles of recent seasons are behind him after signing a one-year, $17.5 million contract earlier this month.

« It’s definitely important, » Bellinger said Tuesday afternoon. « Not going to say it’s not, but I think that where I’m at right now, and how I feel mentally and physically, I’m in a pretty good spot. »

« There were definitely injuries involved and my body wasn’t moving how it was used to, » Bellinger said. « I could go on and on…but I’m feeling really good and confident and strong and looking forward to [next season]. »

Bellinger dislocated his shoulder while celebrating a home run during the 2020 NL Championship Series. His agent, Scott Boras, said at the general managers meetings in November that the injury contributed to Bellinger’s struggles in 2021 and 2022 and that the pandemic, as well as the lockout, hampered his recovery.

Bellinger on Tuesday said that’s all in the past.

« I have played first base in the past, » Bellinger said. « I played there my whole minors career, throughout high school and obviously my first year or two in … the major leagues, and so I’m very confident over there as well. »

Bellinger got a good scouting report on Chicago from former Dodgers teammate Joc Pederson, who played for the Cubs in 2021 before being traded midseason.

« As an opposing player, I’ve always loved playing [at Wrigley Field] and just loved the atmosphere and what the history has about the field, » Bellinger said. « It just kind felt like a really, really good fit for me. »

The Cubs are trying to improve on a 74-win season. If things go well for Bellinger, but the team isn’t competing for the playoffs come late July, he’ll be a candidate to be traded. The organization has an up-and-coming center-field prospect in Pete Crow-Armstrong, who is about a year away from breaking into the majors.

Until then, it’s Bellinger’s job as he attempts to find his MVP form again.

« It’s definitely a big year, but I feel really good and excited about it, » Bellinger said.