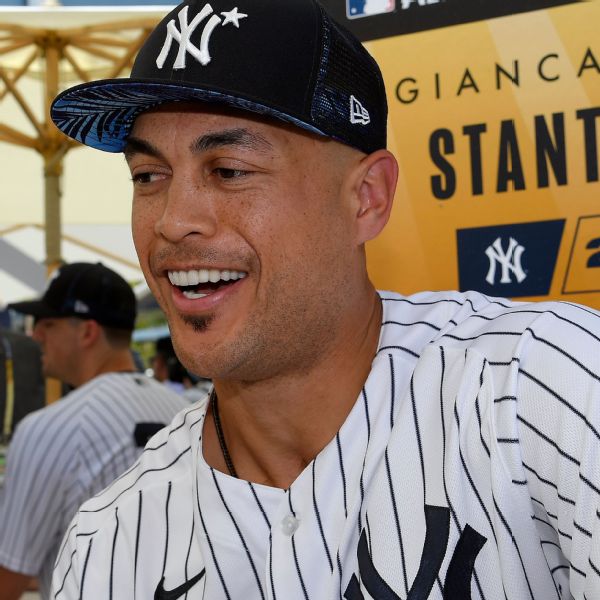 NEW YORK — A return date for Giancarlo Stanton appears to be set.

Prior to Monday’s game against the New York Mets, the Yankees slugger told the media he was aiming to return in time for New York’s series in Oakland against the Athletics on Thursday.

« Forcing nothing back, » Stanton said when asked if he felt urgency to return with the team’s struggles. « That would be stupid. »

Stanton said he was excited to eventually return to playing outfield despite the fact he would be the designated hitter to start out.

« I just want to jump in there and get some games under my belt to get a better gauge of it, but I help the team better when I’m in the outfield and more make us more dynamic, » Stanton said. « So just as soon as possible. »

Boone also added that reliever Clay Holmes is expected to return off the injured list as soon as his 15 days are up, which would put him on track to come back by the team’s first game against the Angels on August 29.