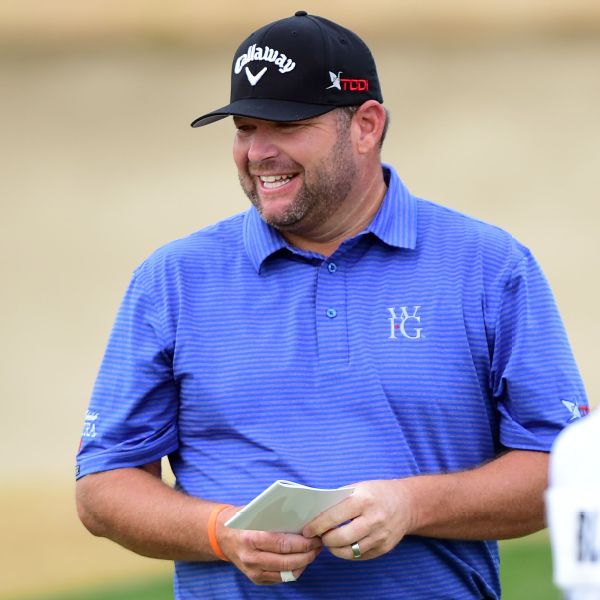 Jason Gore is joining the PGA Tour to assist with its relationship with its players.

The tour made the announcement Friday, tabbing Gore as a player adviser to commissioner Jay Monahan. It said Gore initially will develop « long-range, player-focused strategies that align with the unique needs » of the tour’s players.

Gore, whose lone win on the PGA Tour came at the 84 Lumber Classic in 2005, had spent the past three years in a similar role with the USGA.

« We are thrilled to welcome the Gores back to the TOUR and know Jason’s work will have a profound impact on our efforts to continually serve our players and elevate our organization, » Monahan said in a memo. « The addition of his perspective and experience in conjunction with our team’s existing knowledge will contribute greatly to this next chapter of the TOUR’s success. »

The hire comes at a critical time for the PGA Tour, which has seen several top players exit for LIV Golf. Earlier this week, Tiger Woods put a group of PGA Tour players to discuss potential ideas and changes for the future.

Rory McIlroy, who was part of that meeting and is player director of the tour’s policy board, praised the hiring of Gore.

« Jason can take ideas from players and maybe articulate them better to Jay and his executive team and the board, » McIlroy said. « He’s a player advocate. He wants to do everything as well as possible to make the players as happy as possible, and it’s a good addition. »