LIV expands with 3 events in US added to 2023 schedule 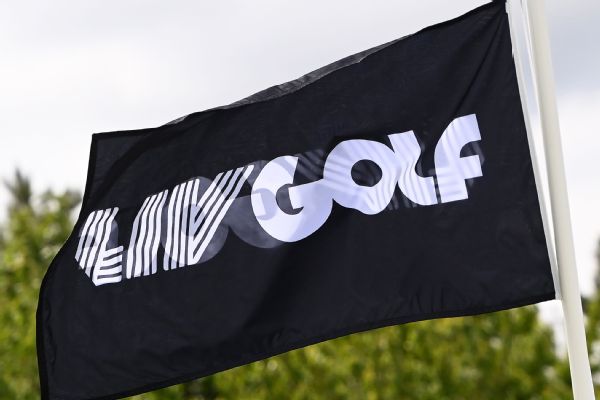 The LIV Golf League will stage tournaments in Arizona, Oklahoma and West Virginia as part of its expanded schedule in 2023.

LIV Golf announced on Wednesday that it will host events at the Gallery Golf Club in Tucson, Arizona, on March 17-19, Cedar Ridge Country Club in Tulsa, Oklahoma, on May 12-14, and The Greenbrier in White Sulfur Springs, West Virginia, on Aug. 4-6.

« LIV Golf’s expansion to new US markets adds to the growing excitement for the league launch in 2023, » LIV Golf CEO and Commissioner Greg Norman said in a statement. « More fans across the country and around the globe will experience the LIV Golf energy and innovative competition that has reinvigorated the sport, and these championship courses will contribute to the transformative season ahead for players, fans and the game of golf. »

The LIV Golf League previously announced that it will play tournaments in Australia, Mexico, Singapore and Spain as part of its 14-event schedule in 2023. The league said its schedule will run from February to September and will not compete with the major championships, international team events or the heritage PGA tournaments.

LIV Golf will stage events at Mayakoba’s El Camaleon Golf Course (Feb. 24-26), The Grange Golf Club in Australia (April 21-23), Sentosa Golf Club in Singapore (April 28-30) and Real Club Valderrama in Spain ( June 30-July 2). LIV Golf is also expected to return to The Centurion Club outside London, which was the site of its inaugural event in June.