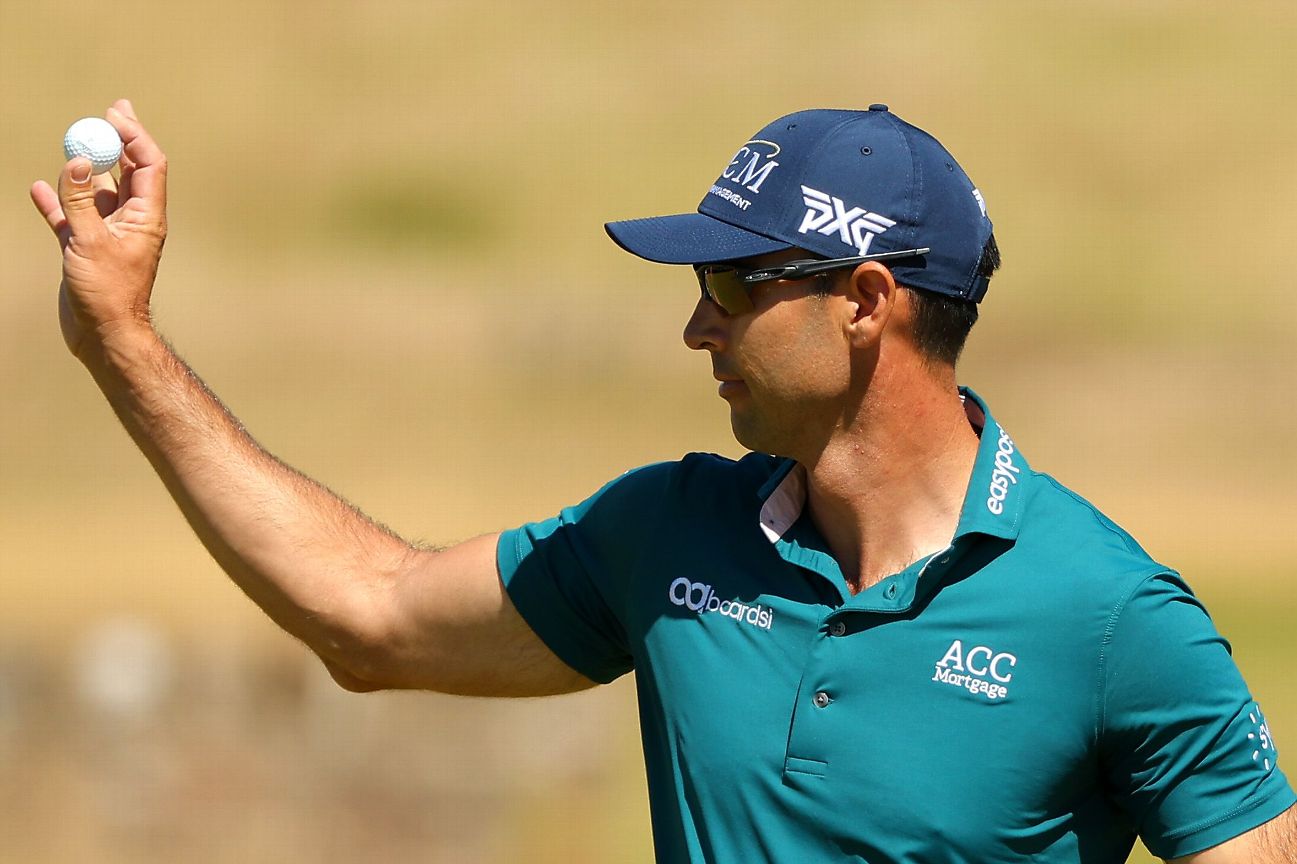 NORTH BERWICK, Scotland — Cameron Tringale has played 331 times on the PGA Tour without winning. His career-best round of 9-under 61 might help him change that at a tournament run by the European tour.

Tringale ran off six straight birdies to start the back nine at The Renaissance Club on Thursday and had a 3-shot lead in the Scottish Open, the first European event co-sanctioned by the PGA Tour.

Former US Open champion Gary Woodland saw work with putting coach Phil Kenyon pay off in his round of 64, the only one close to Tringale.

« I haven’t had a professional win on my own, and obviously Scotland is where golf started, so this place is special, » Tringale said.

And it was relatively benign, at least for Tringale. That wasn’t the case Thursday afternoon, when the average score was more than 3 shots higher.

Flags were crackling in 30 mph tastes that felt even stronger along the shores of the North Sea.

Patrick Cantlay closed with three straight pars for a hard-earned 70. US Open champion Matt Fitzpatrick opened with 71, while PGA champion Justin Thomas bogeyed three of his last five holes for a 73. Masters champion Scottie Scheffler, who made double bogey from the 18th fairway by going from rough to rough, also had a 73.

Tringale had the lowest score of his PGA Tour career and matched the course record set three years ago by Bernd Wiesberger when The Renaissance played to a par 71.

« Golf is more fun when the putts are going in, and they were for me today, » Tringale said.

He has reached the Tour Championship only once in his 12 previous years on the PGA Tour, but he is having one of his better years. Tringale missed a playoff at Torrey Pines by 1 shot and was a distant runner-up to Hideki Matsuyama in the Zozo Championship last fall.

Jordan Spieth set an early pace by running off five straight birdies, only to drop 3 shots over his last 10 holes for a 68.

« The nine I had never seen before went really well, and the nine I played yesterday went poorly, » said Spieth, who is playing a week before the Open Championship for the first time since 2015, the last time it was at St. Andrews.