Why US bookmakers are tempering expectations 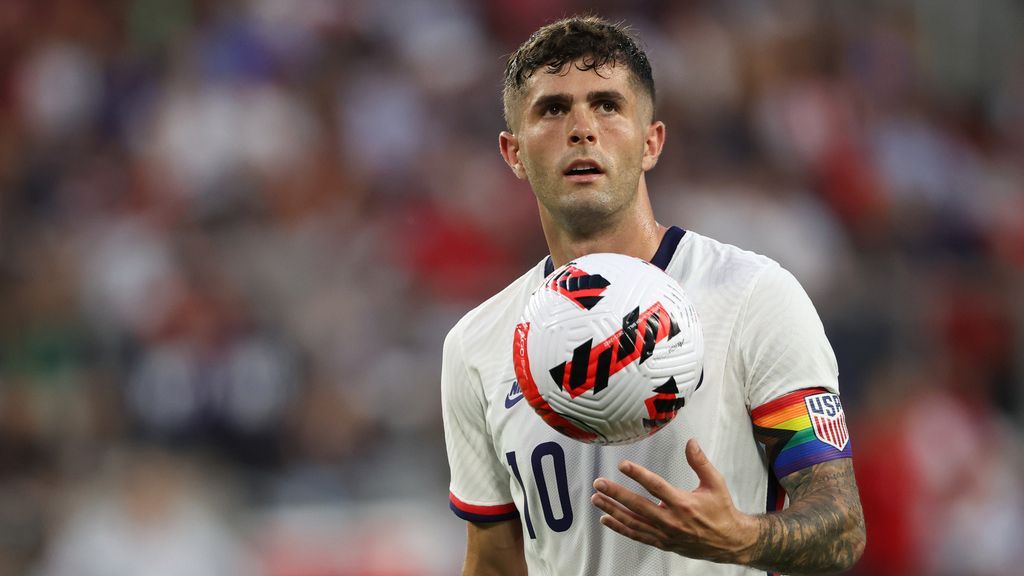 The World Cup is a massive betting event for European sportsbooks, but it’s more of a guessing game for American bookmakers, especially this year.

According to FIFA, $155 billion was bet globally on the 2018 World Cup, which took place in its traditional summer slot in Russia. The United States men’s national team did not qualify for the 2018 World Cup, and the betting on the tournament at Nevada sportsbooks was average. The US men are back in the tournament this year, but other factors are tempering bookmakers’ expectations.

« We’re bullish, but have modest expectations, » Karol Corcoran, general manager of FanDuel’s online sportsbook, said of the World Cup, which kicks off Nov. 20 in Qatar.

It’s the first World Cup to take place in the fall and right in the thick of a jam-packed sports month in the US that features the NFL, NBA, NHL and college football and basketball. An eight-hour time difference from Qatar to the eastern US also could hinder the betting on the World Cup.

« Soccer betting in general has increased year after year after year, » Adam Pullen, assistant director of trading at Caesars Sportsbook, said. « I would expect the same thing to happen if this were a normal World Cup in the summer. But it’s going up against football, NBA, hockey and college basketball. »

Determining how much was bet on past World Cups and how much is bet on soccer overall with US sportsbooks is challenging. The 2018 World Cup began just over a month after the US Supreme Court released a decision that allowed all states to authorize sports betting. Only three states — Delaware, Nevada and New Jersey — were up and running when the 2018 tournament kicked off. More than 30 states could have legal betting markets when this year’s tournament begins.

However, most state regulators do not track the soccer betting individually. Nevada, for example, includes soccer in an « other » category in its monthly revenue reports, with auto racing, golf, hockey and combat sports among others. Colorado’s Division of Gaming does, however, trace the amount wagered on soccer. Last November, $11.2 million was bet on soccer with Colorado sportsbooks, comparable to the amount wagered on hockey during the month, but well behind the NFL, NBA and college football and basketball

John Murray, executive director of the SuperBook at Westgate Las Vegas, said the company’s accounting team was disappointed by his November estimates on how much would be bet during the World Cup.

« I just told them that I don’t know what kind of action we’re going to get on World Cup games that are being played at two in the morning, » Murray said. « And what I really don’t know is how much of the action will be new and how much of it is going to be money that pulled out of what we would’ve done on football or basketball. »

US bookmakers are in agreement, though, that the USA-England match scheduled for Nov. 25, the day after Thanksgiving, should attract significant wagering. Murray said it has a chance to be the most-heavily-bet soccer match in the SuperBook’s history, comparable to how much is bet on a primetime NFL game.

The United States can be found as long as 120-1 to win the World Cup at FanDuel, and patriotic betting appears to be in full effect. The US has attracted twice as many bets to win the tournament as any other team at FanDuel.