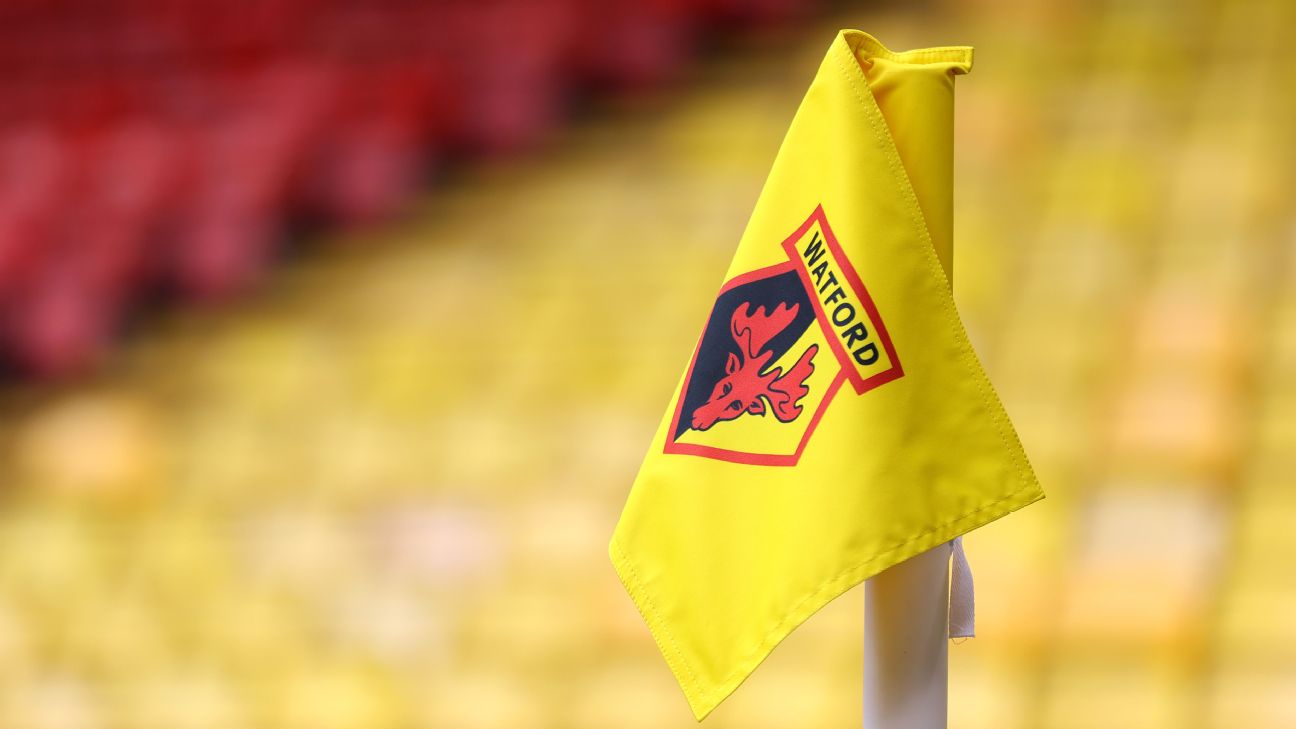 Watford have canceled a friendly match against the Qatar national team, the English club said on Monday after two supporters’ groups voiced concerns about the country’s human rights record.

The two groups — Women of Watford (WOW) and Proud Hornets — had urged the club to display its support for « all human rights, the LGBT+ community and women’s rights » at the game, but the fixture will no longer take place.

– World Cup: All 32 nations who have qualified

« The game was never finalized and it became abundantly clear this was a game not to play; as such, the schedule was revised, » a club spokesperson said in a statement to British media.

Qatar’s Football Association (QFA) said it had received a number of offers from European clubs, including Watford, to play friendly matches.

« After studying the offers, we selected some friendly matches with various European teams and Watford was not among these matches that the team will play, » the QFA said in a statement.

The QFA did not mention the other European clubs involved.

Homosexuality is illegal in the Gulf state, while Human Rights Watch says Qatari laws discriminate against women and LGBT individuals.

« WOW and Proud Hornets are delighted that Watford FC has listened to our concerns and canceled the game with Qatar, » the two groups said in a joint statement on Twitter.

« We look forward to continuing our discussions with the club on all equality, diversity and inclusion issues. »

Host nation Qatar are preparing to play in the 2022 World Cup starting in November and were drawn in Group A with Ecuador, Netherlands and Senegal.

Watford were relegated from the top-flight Premier League last season after finishing 19th in the standings.

Man United issues predate Ten Hag, but new manager will be under pressure if slide continues

Benfica, Porto, Ajax, Lille, FC Salzburg? Which clubs make the most profit in the transfer window?