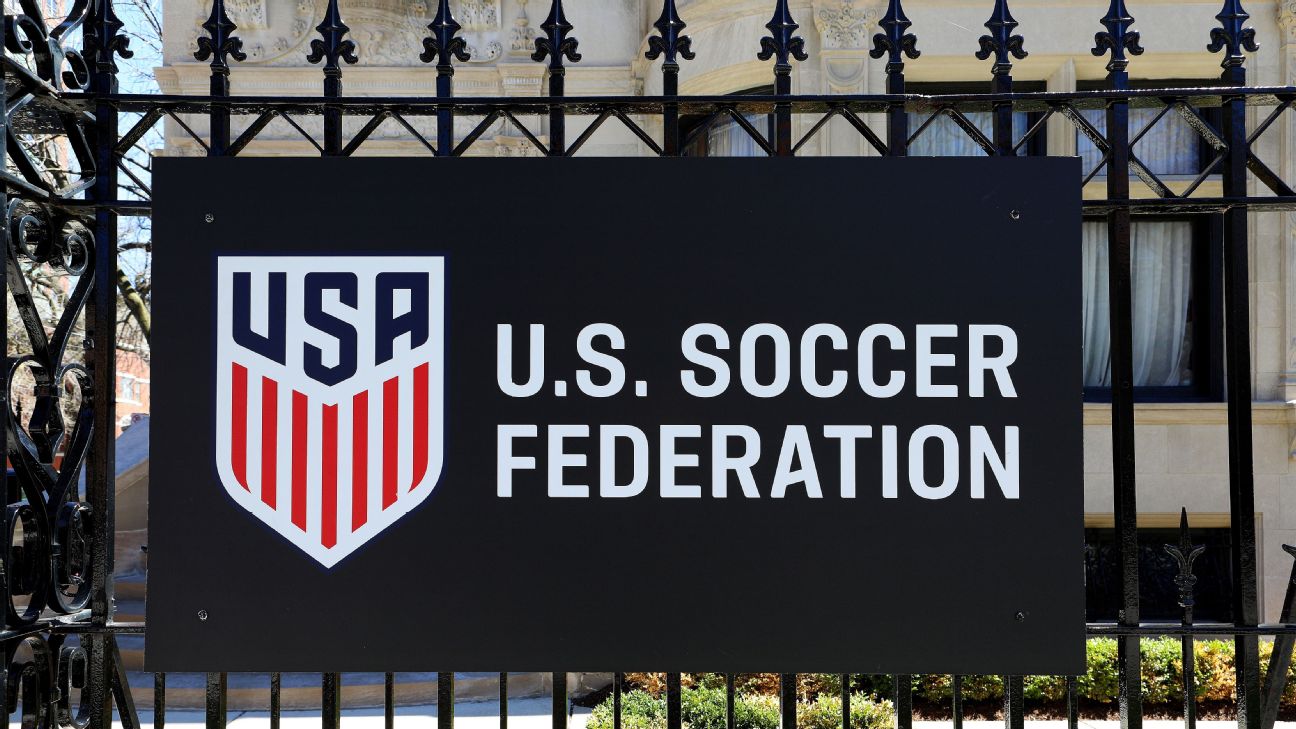 The US Soccer Federation hired former media, advertising and technology executive JT Batson to be its next CEO and secretary general, the federation announced Monday.

Batson, 40, is a former member of US Soccer Finance Committee, and he takes on his new role having previously served as CEO of Hudson MX, a workflow and financial software company he co-founded and where he will remain a member of the board .

Batson succeeds Will Wilson, and will start in his role immediately. He will move to Chicago in the coming months to work out of the US Soccer headquarters. Wilson, who made the decision to step down earlier this year, will stay on with the USSF through October to assist in the transition.

« JT is uniquely qualified for this position as a person who has vast experience working with large, complex organizations as well as an understanding of the intricate workings of modern business, » said US Soccer President Cindy Parlow Cone. « He also has a passion for soccer born out playing and growing up in a generation that saw a massive growth of the sport in the United States. His energy, leadership, creative thinking and personal connection to seeing US Soccer and the sport thrive will be a huge positive for the future of our Federation overall. »

The media, advertising and technology executive has a long history in grassroots soccer in the USA 🇺🇸

Baston has also been involved in youth soccer, having been involved with Augusta Arsenal in a variety of roles, including as a coach of boys and girls teams. He also played for the Georgia-based club in his youth.

« It’s an honor and a big responsibility to take on this position with US Soccer, and I’m really looking forward to working with Cindy, our board, our senior leadership, our players, coaches and referees, and all of our employees, partners and membership across the American soccer landscape, » said Batson. « I’m a big believer in the power of teamwork and collaboration, and during this historic time for soccer in the USA, that will be vitally important as we continue drive the Federation forward to even greater heights. »

Baston’s previous work with US Soccer led to him heading the creation of the US Soccer Development Fund which raises money to support US Soccer’s development of players, coaches and referees.

Prior to founding Hudson MX, he was an Entrepreneur in Residence at Greylock Partners and Accel Partners.

Batson began his career as an early employee of Mozilla focused on international growth efforts of the then-nascent Firefox browser. He subsequently joined the Rubicon Project where he helped scale the company to six countries as the EVP, Revenue and Global Development. He’s also served in executive roles at Mediaocean and Cumulus Media.

« When I was playing youth soccer, I wasn’t the kid that was dreaming of playing in the World Cup, I was the kid dreaming about organizing one, » said Batson. « As it did for many in our soccer family, the 1994 World Cup in the USA had a profound impact on me and opened my eyes to the potential and global impact of soccer. That World Cup helped me start thinking big about soccer in the USA and about how big investment can impact the future. special time in our history and I’m extremely excited to be a part of it. »