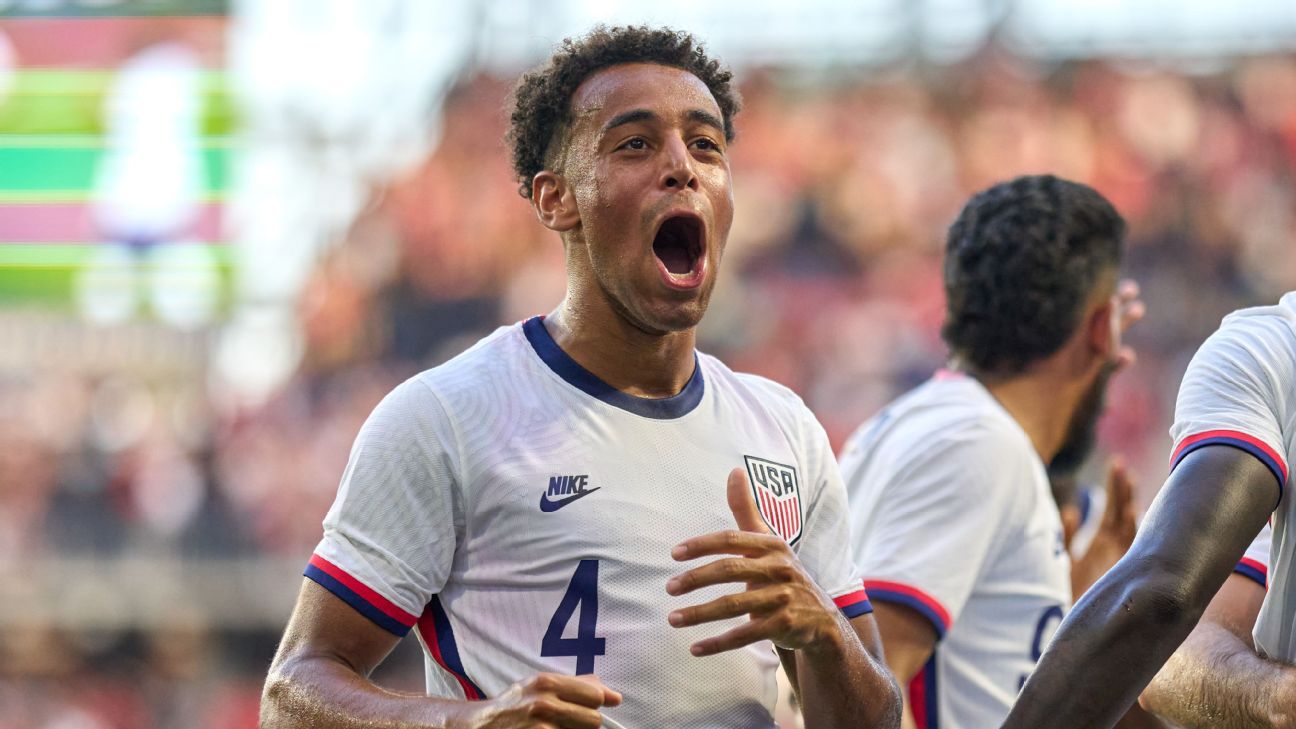 United States midfielder Tyler Adams has agreed to join Leeds United, sources have told ESPN, with the transfer set to be announced this week.

Adams, 23, has agreed to move to the Premier League side from RB Leipzig in a deal set to be worth in the region of €17 million, which would increase to €23m with add-ons, sources have told ESPN.

The US men’s national team star will fly to Leeds in the next 48 hours for his medical, with the signing to be announced soon after.

The move sees Adams reunited with his old manager Jesse Marsch, who coached him at both the New York Red Bulls and Leipzig. The US international will replace midfielder Kalvin Phillips, who officially joined Manchester City on Monday.

Adams is set to become the fourth signing of Marsch’s tenure, three of whom have previously worked with the Leeds manager.

Leeds announced the signing of FC Salzburg and USMNT forward Brenden Aaronson in May for a deal worth €28m. The Premier League side have also added Denmark right-back Rasmus Kristensen for a fee in the region of €11m and Marc Roca from Bayern Munich for around €12m.

Adams has been a key part of Leipzig’s team since joining from Major League Soccer in 2019. He has been equally adept at playing in central midfield and in any spot along the defence. If he completes the move, he will leave Leipzig having won the DFB-Pokal with the team this past season.