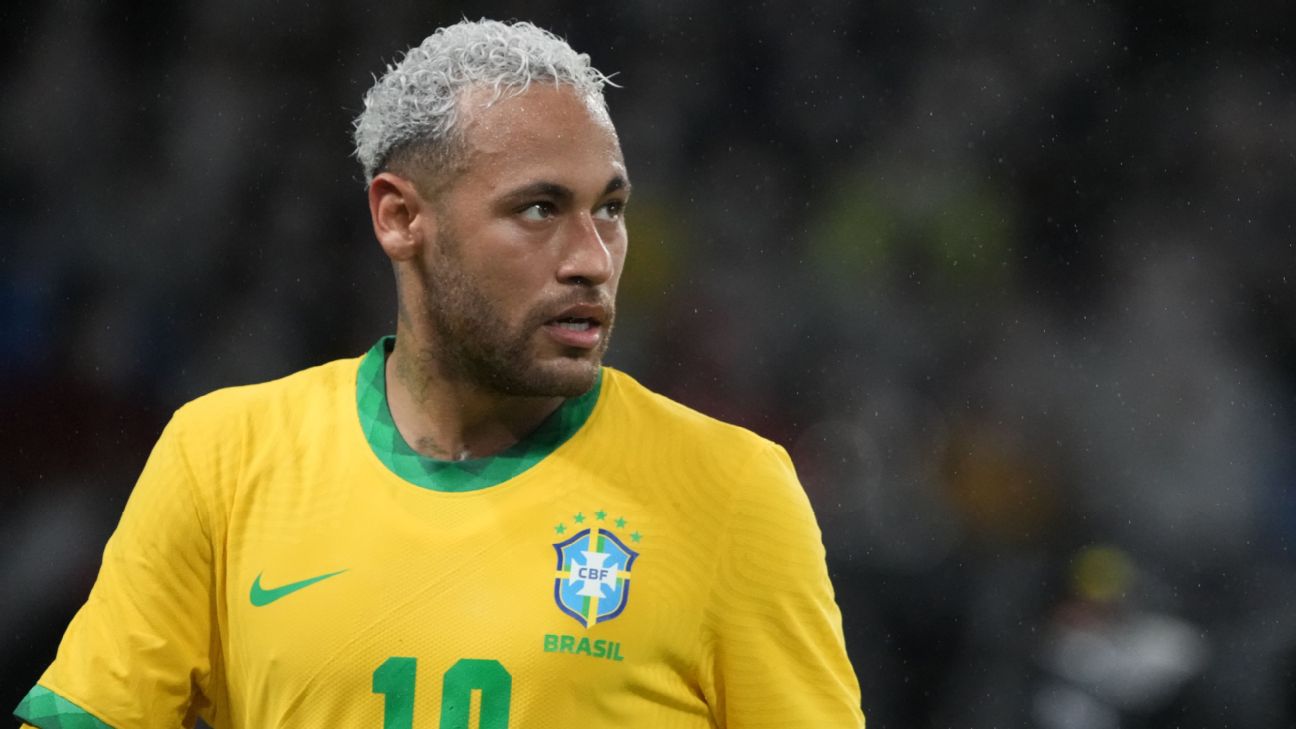 Juventus boss Massimiliano Allegri wants his club to consider making a move for Neymaraccording to Sport.

The Serie A side are looking to evolve this summer, with signings planned to help bring the team back into title contention, and it is understood that the Bianconeri believe Neymar could make the difference if he is willing to accept a lower salary.

Uncertainty over the 30-year-old forward’s future at Paris Saint-Germain has grown in recent weeks, though reports of his recent automatic contract extension until 2027 may see the Ligue 1 club demanding a notable fee to part ways with him.

The report says Juventus have also been offered the chance to reunite with Cristiano Ronaldowith agent Jorge Mendes looking to find the 37-year-old striker an exit route out of Manchester United amid concerns over how he fits into Erik ten Hag’s high-pressing style.

– Real Madrid are open to allowing Takefusa Kubo leave, but they would like to include a buy-back clause as part of any deal, writes Mundo Deportivo. The Japan international spent last season on loan at Mallorca where he made 28 LaLiga appearances, and it is reported that Real Sociedad are keen on signing him on a permanent basis. Carlo Ancelotti’s side are looking for a fee of €7.5 million in order to part ways with the 21-year-old.

– Anthony is determined to reunite with Ten Hag and join Manchester United this summer, according to Goal. It is understood that talks have already taken place between the Red Devils and the 22-year-old winger, though an official offer is yet to be submitted to Ajax Amsterdam. Antony was a key player for the Dutch giants last season, contributing to 12 goals in 21 Eredivisie starts.

– Marseille have no interest in acquiring Miralem Pjanic despite reports that he was a target for the Ligue 1 side, writes Fabrizio Romano. The 32-year-old midfielder found himself out of Barcelona’s plans last season, where he spent on loan at Besiktas, and it is expected that the Blaugrana will look to find ways to move him off the books permanently. He is contracted at the Camp Nou until the summer of 2024.

– Paul Pogba’s representatives will meet with Juventus on Thursday as they look to complete a deal that will see the France international return to Turin, according to Gianluca Di Marzio. The 29-year-old midfielder has been heavily linked with the Serie A club in recent months, with Allegri’s side looking to add a number of reinforcements this summer after failing to challenge for the league title last season. It is reported that he is close to signing a three-year contract with an optional additional year.

– Montpellier are interested in signing former Tottenham Hotspur and Villarreal right-back, Serge Aurier, reveals Foot Mercato. The 29-year-old has been out-of-contract since Unai Emery’s side chose not to extend his deal, though it is reported that Aurier is expecting to receive offers from more reputable clubs in the coming weeks. Aurier made 19 LaLiga appearances last season.

Eight doctors, nurses to be tried for homicide in Argentina