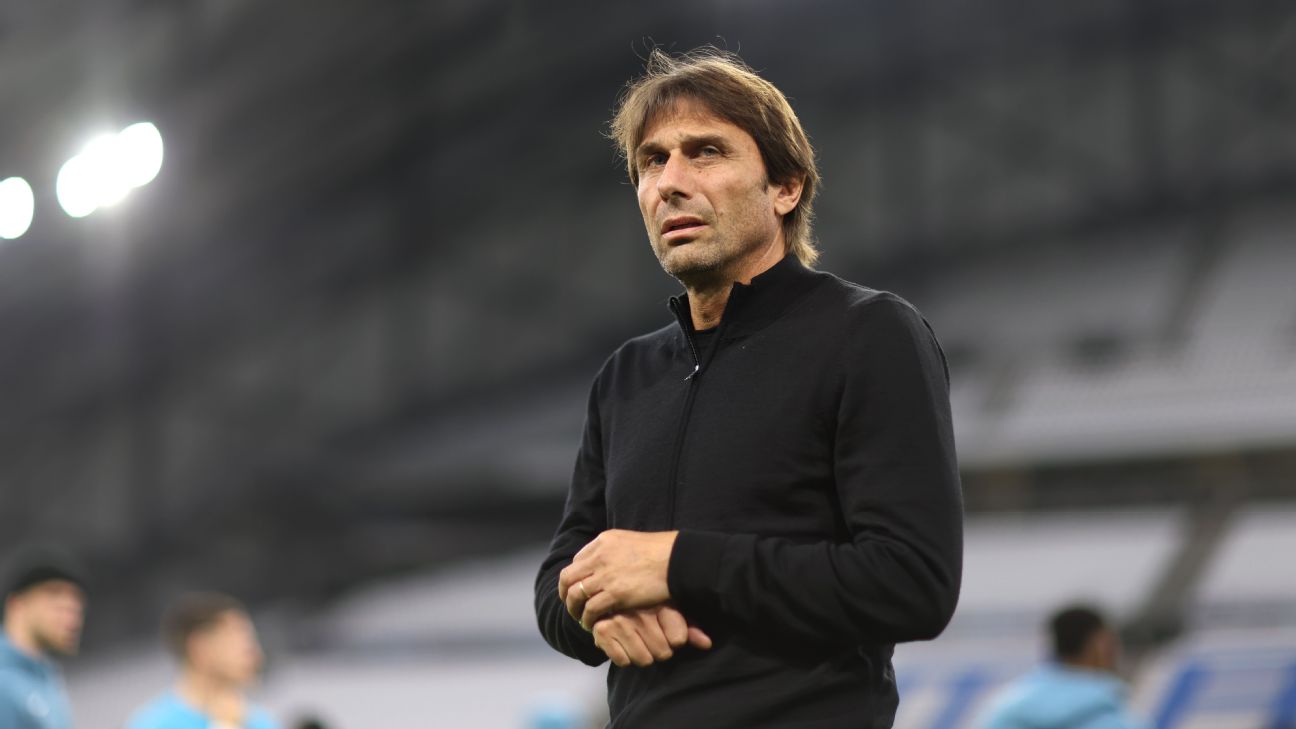 The 2022 showpiece in Qatar will take place on Dec. 18 but the fourth round of the Carabao Cup is scheduled for the following midweek, provisionally Dec. 21 and 22, with the Premier League resuming on Dec. 26.

« To speak now about this topic now is not useful because we knew about this situation. I knew it was crazy to put the World Cup during the league, the Champions League, during the season, this type of schedule is really, really crazy, “Conte said.

“Honestly, also it is really strange that in England we start to play three days after the final of the World Cup.

« We are the only country to do it. If you see Italy, France, Spain, Portugal, they are taking time to give rest and to breathe a bit. Instead, I find it crazy on Dec. 21 — three days after the final of the World Cup, you are going to play a game in the Carabao Cup. I find this also crazy. Then after three days you play in the Premier League.

« But now, we are talking about words. The show must go on. This is the truth. »

– Notebook: PL clubs to help during cost of living crisis

Conte rejected any suggestion that his players were protecting themselves ahead of the World Cup, with Richarlison, Cristian Romero and Son Heung-Min all fitness doubts.

« I don’t like it if the fans think some players try to protect themselves before the World Cup because this is not the truth, at least for my players, » he said.

His underwent surgery on Friday to repair a fractured eye socket and it is unclear whether he will be available for South Korea.

Richarlison and Cristian Romero are hopeful of returning from calf problems before the finals, while Dejan Kulusevski could be available against Liverpool on Sunday after partially returning to training following a thigh problem.

Rodrigo Bentancur is also expected to be fit following a knock sustained in Tuesday’s Champions League win over Marseille.

« For this reason, I tell you that we have players who are really committed to the club. Maybe Romero, he had an injury because we wanted to take a risk [before]. Then he had this injury, but for sure, many teams are having big injuries and this is because we are playing every three days.

« In every moment, you show the most important thing is ‘the show must go on’ and then the future I don’t want to listen to [talk] about the welfare of the players because this is not true. »