This is the World Cup of noise 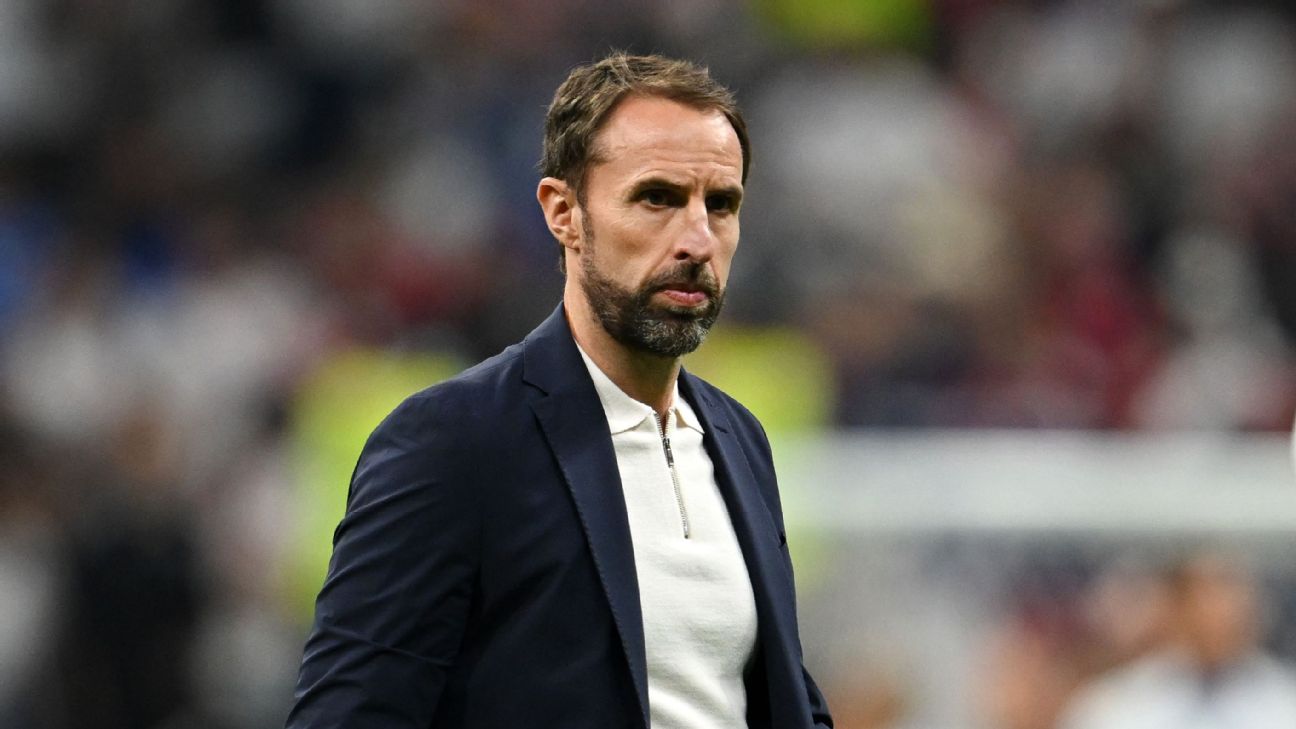 AL KHOR, Qatar — Gareth Southgate has described the Qatar World Cup as « the tournament of external noise » after his England team were booed off at the end of Friday’s 0-0 draw against the United States.

England remain top of Group B and on course to qualify for the last 16 but an underwhelming performance in which they managed just one shot on target was greeted by jeers from an England-supporting crowd at Al Bayt Stadium.

While making a passing reference to a competition that has been blighted by a series of off-field controversies including the treatment of migrant workers during stadia construction and the freedom to express LGBTQIA+ rights in the Gulf state, Southgate called for perspective given England’s fate is still firmly in their own hands ahead of Tuesday’s decisive match versus Wales.

« Look, of course I want our fans to go home happy and our fans at home to have a smile on their faces, so we haven’t quite managed to achieve that today, » he said.

« But people are going to react how they react and I can’t let that affect how I feel about the team or the feel feels.

– Carlisle: Both US and England with work to do after 0-0 draw

« And we have to stay calm in these moments. We’ve been through tournaments before and I know as a player and a coach.

« We had a unique thing in the last two of getting through in two games, partly because in the Euros three teams go through so that’s not really realistic anyway.

« Look, I’m sure there’ll be a lot of noise. This is the tournament of external noise. We’ve added another layer to that, I’m sure. But we’re on track, a bit to do, we can still win the group, that’s got to be our target. »

England need only to avoid defeat by three goals against Wales on Tuesday in order to be sure of qualifying for the knockout stages.