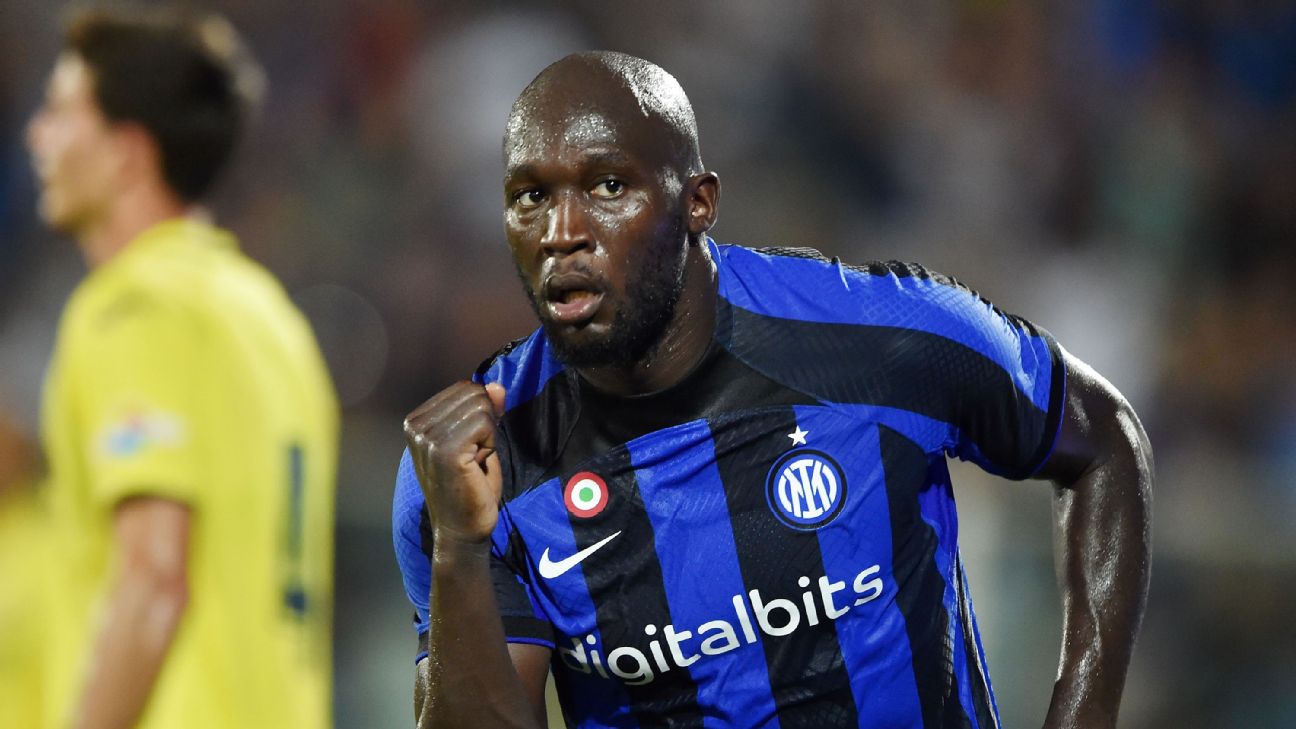 Tottenham Hotspur manager Antonio Conte believes Romelu Lukaku needed to return to Inter Milan to feel like a « king » again — but said the striker could still thrive in the Premier League.

Lukaku rejoined Chelsea last summer in a club-record €115 million deal after two hugely successful years in Italy under Conte’s management, scoring 64 goals in 95 games and helping Inter end an 11-year wait for a Serie A title.

However, Lukaku struggled to settle in England as head coach Thomas Tuchel increasingly favored Kai Havertz as his central striker, ending his sole campaign at Stamford Bridge with eight league goals in 26 appearances.

Lukaku credited Conte with developing his game while putting him on a « Bresaola diet » — which includes banning fried food and eating more white meat — to help him become physically leaner and stronger.

Asked whether he was surprised Lukaku’s move to Chelsea did not work out, Conte said: « We are talking about a big amount of money for a player and I think we are talking about a really important striker in the world, but sometimes happens a situation outside of football.

« I think Romelu lived two years in Milan and he was the king, no? He was the king and the fans showed him a lot of passion, affection. He is a guy who needs this and for this reason I think he wanted to come back to Milan.

Lukaku’s relationship with Tuchel became strained after the striker voiced his frustration at failing to find his best form in an interview with Sky Italy last December.

It appears unlikely that Lukaku, 29, could resume his Chelsea career when his loan ends at Inter but Conte said: « For sure, he has the potential to play in the Premier League. I remember very well, when he started to play last season , he played really well and I remember that you and the media said ‘Lukaku is really strong.’

« Then, you don’t know. During the season, a lot of things can happen, drop the confidence. For sure, I know he is a bit disappointed because of his impact. He would prefer to have another impact in England. But he has time.

« Now it is right for him to play for an important club in Italy, to try to get again confidence in himself but we are talking about an important player, a really good striker. »

He’s behind you! Lion scares Kostas Manolas at unveiling