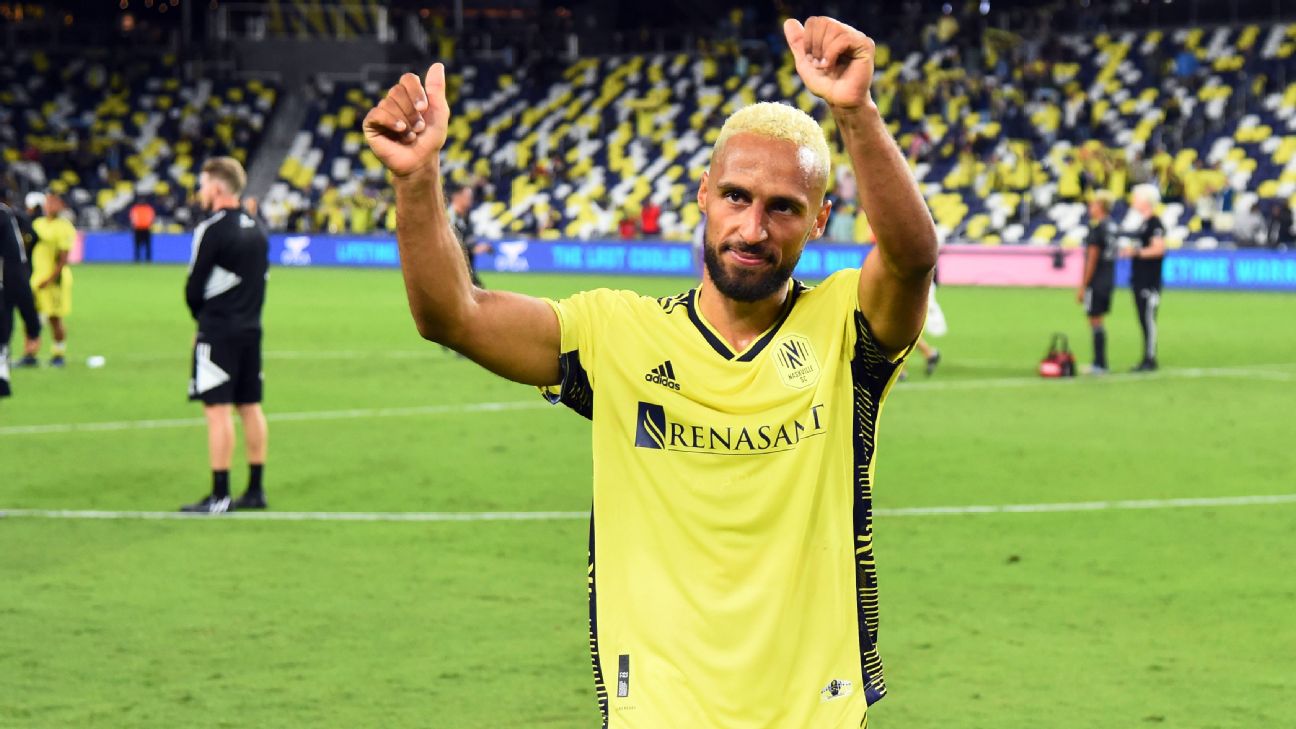 Nashville SC midfielder Hany Mukhtar has been named the 2022 Landon Donovan MLS Most Valuable Player after a season in which he scored 23 goals to win the Golden Boot, the league announced Tuesday.

Mukhtar won 48.03% of the vote from players, club technical staff and the media, far ahead of second-placed Sebastian Driussi of Austin FC (16.8%).

Mukhtar’s total of 34 goal contributions, including 11 assists, was tied for the fifth most in a single season in MLS history. He scored or assisted on 65.4% of Nashville SC’s goals in 2022, which was the most by a single player in MLS during the season.

Nashville finished fifth in the Western Conference before being knocked out of the playoffs by the LA Galaxy in Round One.

Mukhtar, 27, is the first German-born player and the first in Nashville club history to be named MLS MVP.