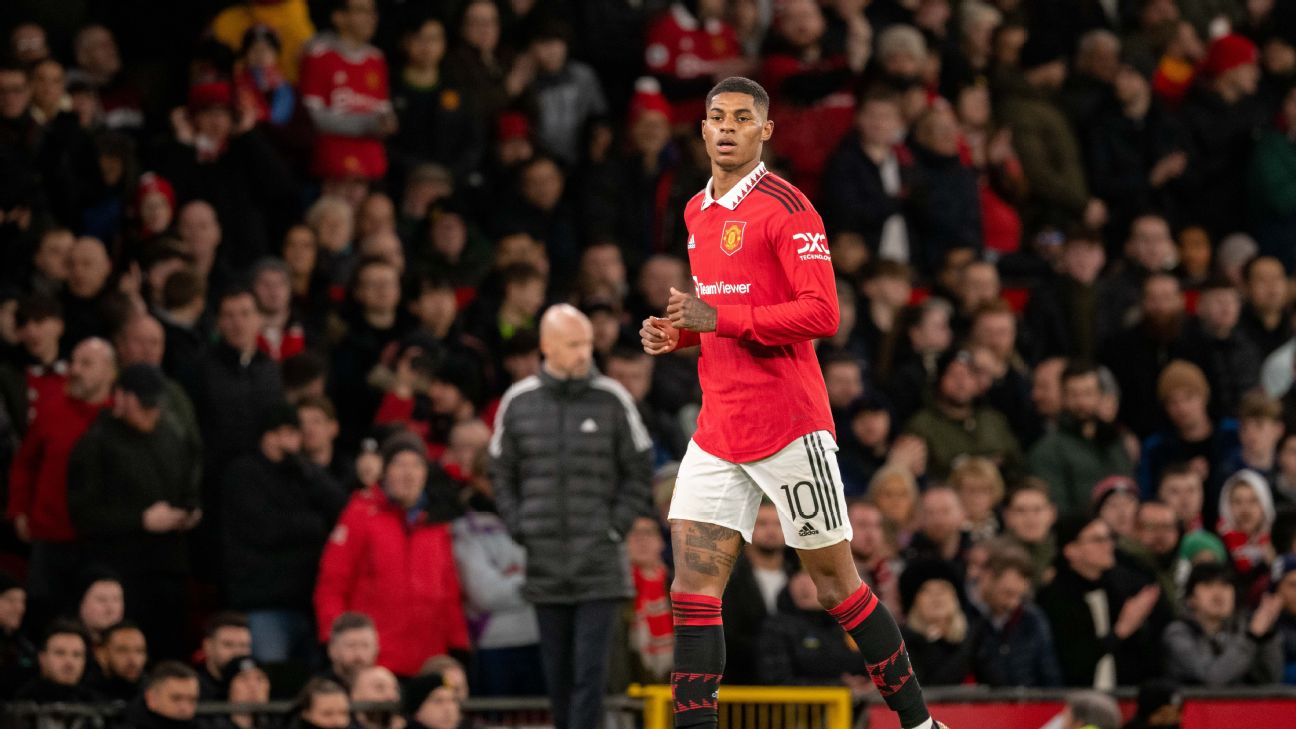 Rashford, Diogo Dalot, Fred and Luke Shaw were all in the final year of their deals but had an option to extend their contracts by 12 months.

« Yes, I can confirm it, » Ten Hag told the club’s website in an excerpt from an interview to be published on Tuesday.

« We are happy because the squad is going in the right direction and those players [have] a massive contribution in that direction. We want to develop, we want to support those players and we want them to keep in our process.

« So, that’s why we came to those decisions, I’m sure they are the right decisions. We want to construct a team for the future, so for longer years, and those players have to be part of it. »

Goalkeeper David de Gea, who is also in the last year of his contract and has a similar option for an extension, is yet to come to an agreement with the club. Ten Hag said in October he hoped the Spaniard would stay on at Old Trafford.

United, who are fifth in the Premier League standings, next face 18th-placed Nottingham Forest on Dec. 27.