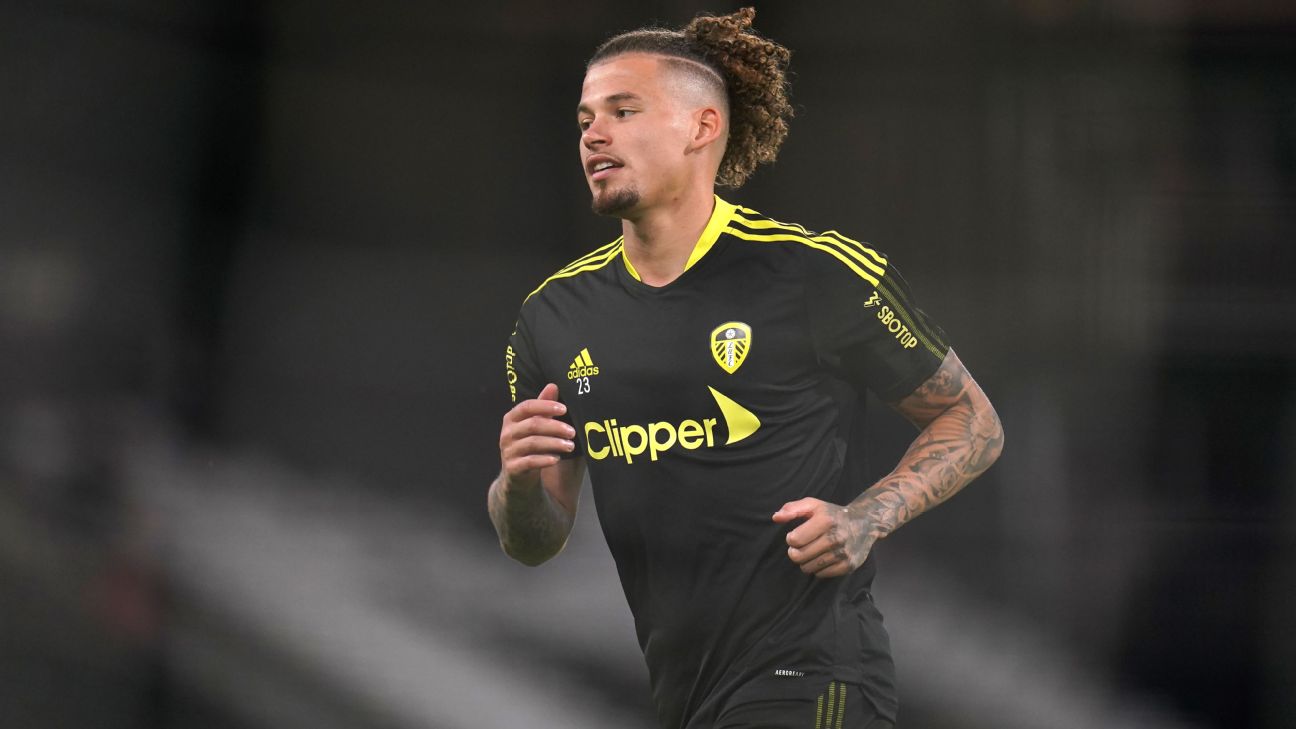 ESPN reported earlier in June that Premier League champions City will pay an initial £42 million to sign the midfielder with another £3m due in add-ons.

Phillips, 26, will compete for a place in midfield with Rodri and replace Fernandinho in the squad after the Brazilian departed at the end of last season following nine years at the Etihad. He joins in time for City’s preseason tour of the US

« I am absolutely delighted to have joined Manchester City, » Phillips said. « City have again proved to be the best team in the country with an amazing squad and a manager in Pep Guardiola who is rightly considered to be the finest in the world.

« To be able to play under Pep and learn from him and his coaching staff as well as be part of such a fantastic squad is a prospect that I am incredibly excited about.

« City are a world-class club with world-class staff and facilities and it’s a dream come true to have joined the club.

« Now I can’t wait to get started and to look to try and help the team to go on and achieve more success. »

With the signing of Phillips and Erling Haaland already done, City are now set to focus on their pursuit of Brighton left-back Marc Cucurella.

Phillips helped Leeds gain promotion to the Premier League in 2020. He made his international debut for England the same year and played a key role in their run to the final of Euro 2020 where Gareth Southgate’s side were beaten on penalties by Italy. He leaves Leeds having made 234 appearances for his boyhood club, scoring 14 goals.