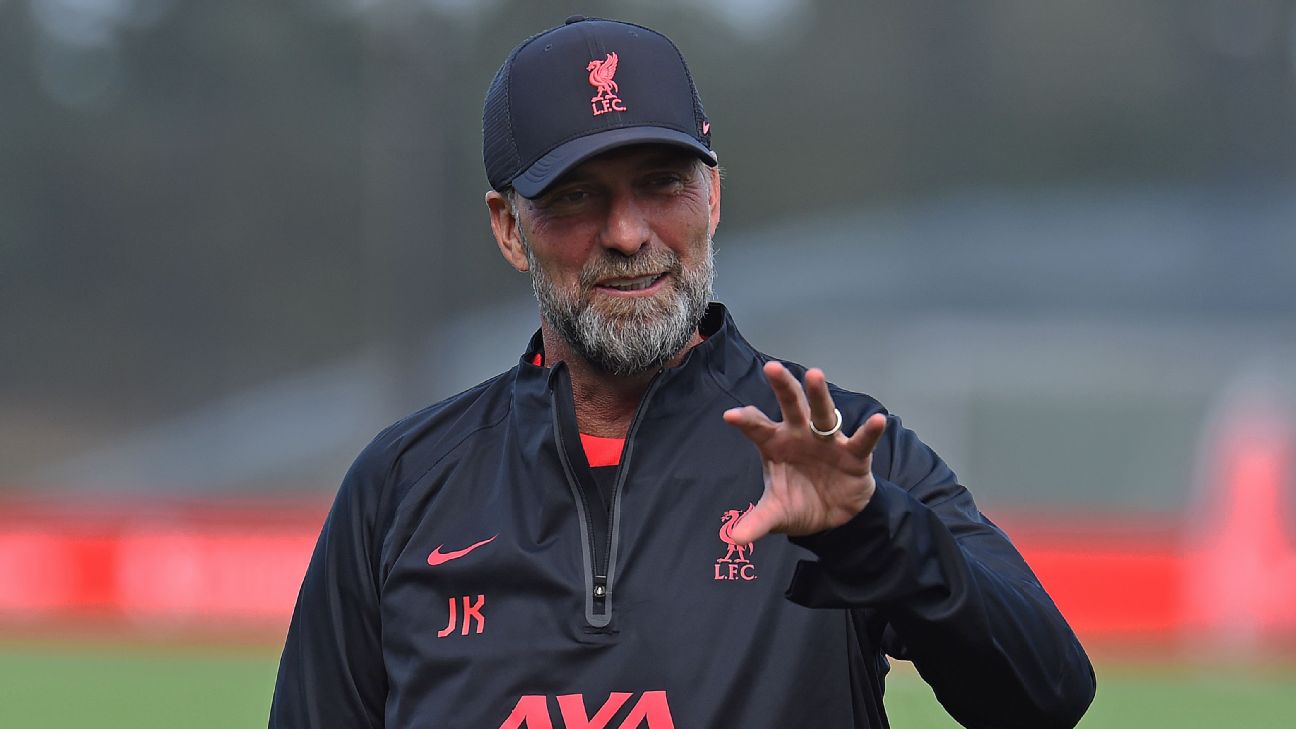 Liverpool manager Jurgen Klopp said that his side should be awarded the three points if Monday’s Premier League game against Manchester United at Old Trafford is called off due to home fans protesting against their owners.

The fixture between English football’s two most successful clubs had to be rescheduled in May 2021 after United fans invaded the pitch before kickoff in protest against the Glazer family. Similar demonstrations are planned for Monday.

– Everything you need to know about Man United signing Casemiro
– Casemiro transfer fee is second-biggest ever for a player over 30
– Don’t have ESPN? Get instant access

« I really hope it will not happen but if it does happen, I think we should get the points, » Klopp told reporters before the game. « We have nothing to do with the situation and if the supporters want the game not happening, then we cannot just rearrange the game again and fit it in somewhere in an incredibly busy season.

« I have no idea what could happen and I don’t think about it. People tell us we are fine, we go there and play the game hopefully and go home.

« But in a situation like this always the other team should get the points because they have nothing to do with it and they have prepared for it. »

The American Glazer family have been under fire from fans following United’s dismal start to the season. They have lost their opening two games and failed to secure transfer targets.

The Glazers are reportedly open to selling a minority stake in the Manchester United, with British billionaire Jim Ratcliffe expressing an interest in acquiring the club.

Liverpool are also looking for their first win of the campaign following draws against Fulham and Crystal Palace.