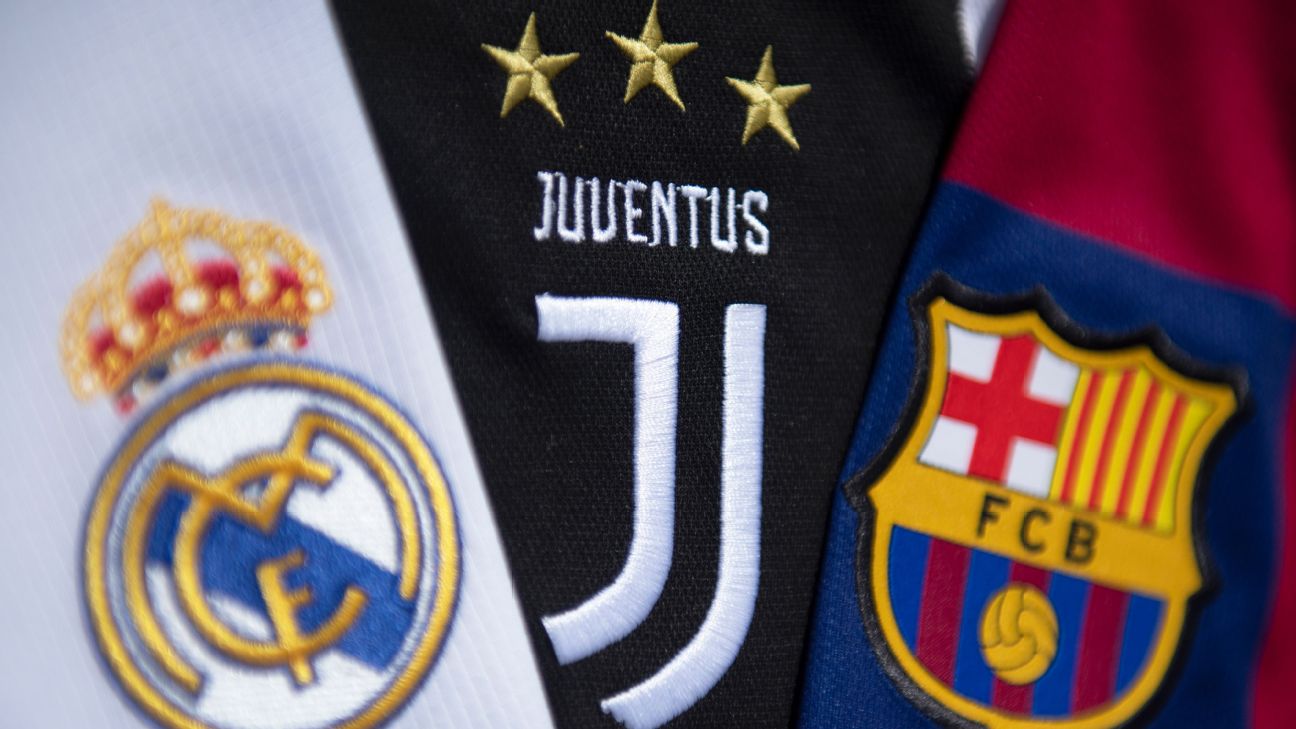 LaLiga has slammed plans of another attempt by Real Madrid, Barcelona and Juventus to relaunch the Super League.

The breakaway competition, which included 12 elite European clubs, was launched in April 2021 but collapsed 48 hours later after English Premier League clubs pulled out because of a widespread public backlash and political opposition.

Bernd Reichart, the new CEO of A22 Sports Management, the company promoting the revamped plan, recently said that the project is « very much alive » and could relaunch in 2025.

LaLiga responded with a tweet on Friday which said: « The promoters of the Super League are now preparing a model similar to the one put forward in 2019, which is still closed or mostly closed, which will destroy the national leagues and which has already been rejected by clubs and leagues in Europe. »

The video published in the tweet stated: « The promoters of the Super League are trying to conceal its format, claiming that they still don’t have a fixed model, although it will be inclusive and open.

The promoters of the Super League are now preparing a model similar to the one put forward in 2019, which is still closed or mostly closed, which will destroy the national leagues and which has already been rejected by clubs and leagues in Europe.#EarnItOnThePitch pic.twitter.com/pKenJb1lWP

« We know that this is false and that they want to present a semi-closed format similar to that of 2019, which has already been rejected by the clubs and [the] European Leagues [group].

« This model is based on promotion and relegation between European divisions where the national leagues do not provide direct access to the top tier. On the contrary, they perpetuate the participation of a privileged few, even if they perform poorly in their domestic leagues. »

Reichart said the revamped Super League project will be more inclusive with « sporting merit applied, » which was one of the main criticisms of the initial plan.

He also added that the Super League would not be played at the weekends and hence not affect domestic competitions.

– How social media reacted to Pique’s shock retirement
– Reimagining UCL: What if we split teams based on club revenue?

Football’s governing bodies, UEFA and FIFA, are against the creation of the Super League.

The European Court of Justice (ECJ) is set to rule in the coming months on the challenge made by Madrid, Barcelona and Juventus, the clubs that remain in the project, to the alleged monopoly control they say UEFA has over international competitions.

Reichart, meanwhile, said he will meet with UEFA next week in Nyon, Switzerland, to open dialogue.

« We have offered UEFA a means of dialogue and this invitation was accepted, » he told MARCA. « I will be in Nyon next week to talk to UEFA about the issue. That is also what I understand by dialogue, that the other side be heard and we can confront ideas.

« Surely, we won’t be able to agree on everything. But it’s a good sign for clubs that maybe still shy away at the moment or even fear sanctions if they do engage in dialogue. UEFA’s commitment that an open dialogue should be possible on the future of football is a positive sign. »