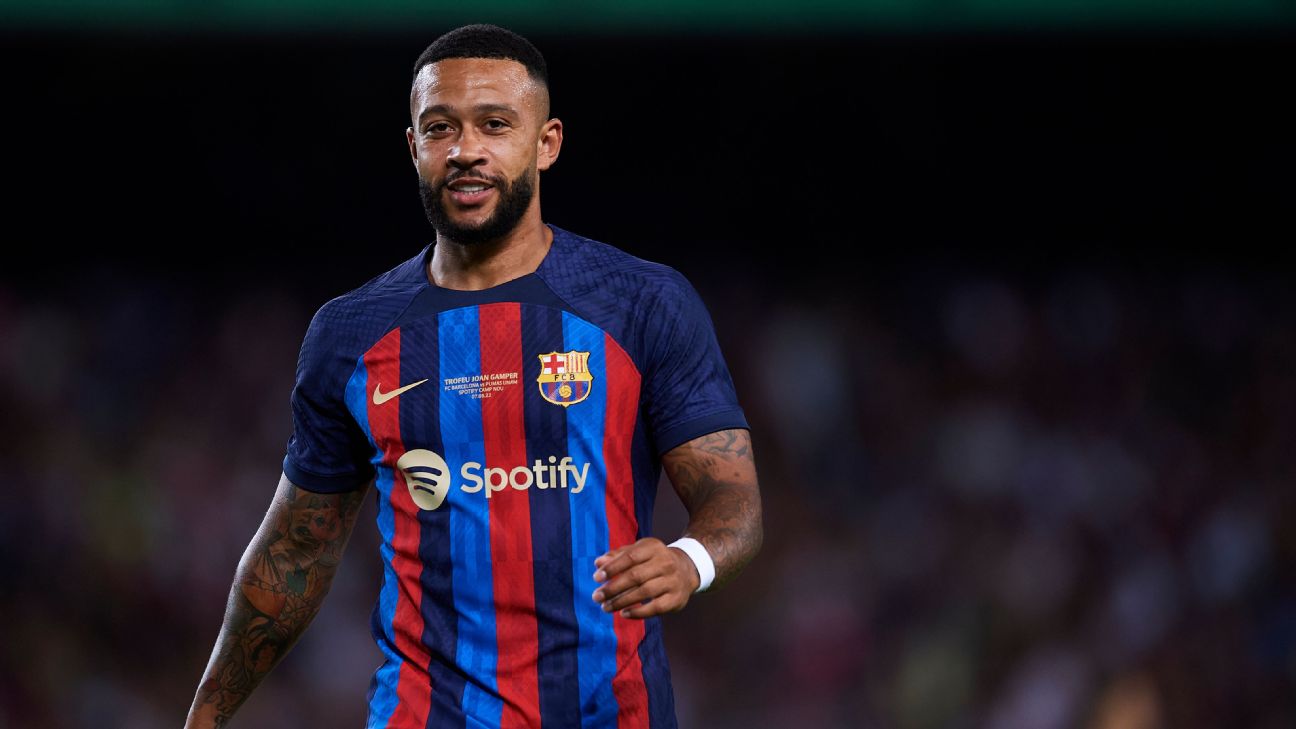 TOP STORY: Juve on deadline to bring in striker

Tuttosport is predicting a busy end to the summer window for Juventus, with ptoential deals for Memphis Depay, Arkadiusz Milik and Marko Arnautovic all in the works.

The report says that while Barcelona have given Depay the green light to leave Camp Nou, there is still not an agreement with the Bianconeri for the Netherlands international.

This is due to Juventus reflecting on the forward asking for €7 million plus bonuses, which is deemed to be too much for the Serie A club.

They are not convinced about accepting that sort of expense after cases such as Arthur, Aaron Ramsey and Adrien Rabiot failed to work out to the liking of Juventus.

With this in mind, they could look at cheaper alternatives such as Marseille’s Milik or Bologna’s Arnautovic.

They like the latter’s physicality and it is reported that a decision will be made after Juventus take on Sampdoria on Monday evening.

In midfield, the Old Lady still wants Paris Saint-Germain’s Leandro Paredes and there is the feeling that The Parisians could loan out the Argentina international.

The main issue at the moment is that Juventus need to offload a midfielder before bringing another one in, adds the Italian outlet.

After Rabiot’s move to Manchester United fell through, January signing Denis Zakaria could depart with clubs in France and Germany holding an interest.

– Florian Plettenberg has offered an update on the situation of Liverpool midfielder Naby Keita, stating that the Manchester United match on Monday could prove important in deciding his future. The Reds and Jurgen Klopp want him to stay and extend his contract, but talks have stopped and no agreement is in sight as the Guinea international wants to play regularly.

– Internazionale and Lazio are close to completing their negotiations regarding Francesco Acerbi, reports Sky Sports Italia, adding that the deal will likely be some form of loan. According to the report, this will not involve an obligation to make the move permanent and that Acerbi will act as the replacement for Andrea Ranocchia after Inter removed Milan Skriniar from the market.

– Leeds United and Newcastle United are hurrying to make an attempt to sign LAFC midfielder José Cifuentes ahead of Brighton & Hove Albion, claims The Sun. This comes after the two clubs were tipped off that the Seagulls were trying to complete a £6m move for the Ecuador international, who is in fine goalscoring form during the ongoing Major League Soccer sesaon.

– Stade Rennais are hoping to beat Lille to the signing of Nantes forward Ludovic Blas, reports Foot Mercato. Lille had an agreement with the 24-year-old, but had their initial offer of €11m rejected by Nantes. So with Blas seemingly also open to joining Rennes, they could suffer even more frustration after losing 7-1 to Paris Saint-Germain if The Red and Black can reach an agreement with Nantes.

– West Ham United and Crystal Palace are planning on making a €10m offer for Al-Hilal striker Moussa Maregaaccording to Ekrem Konur. It is added that Fenerbahce are continuing talks with the former Porto frontman’s agent as they attempt to complete a move.