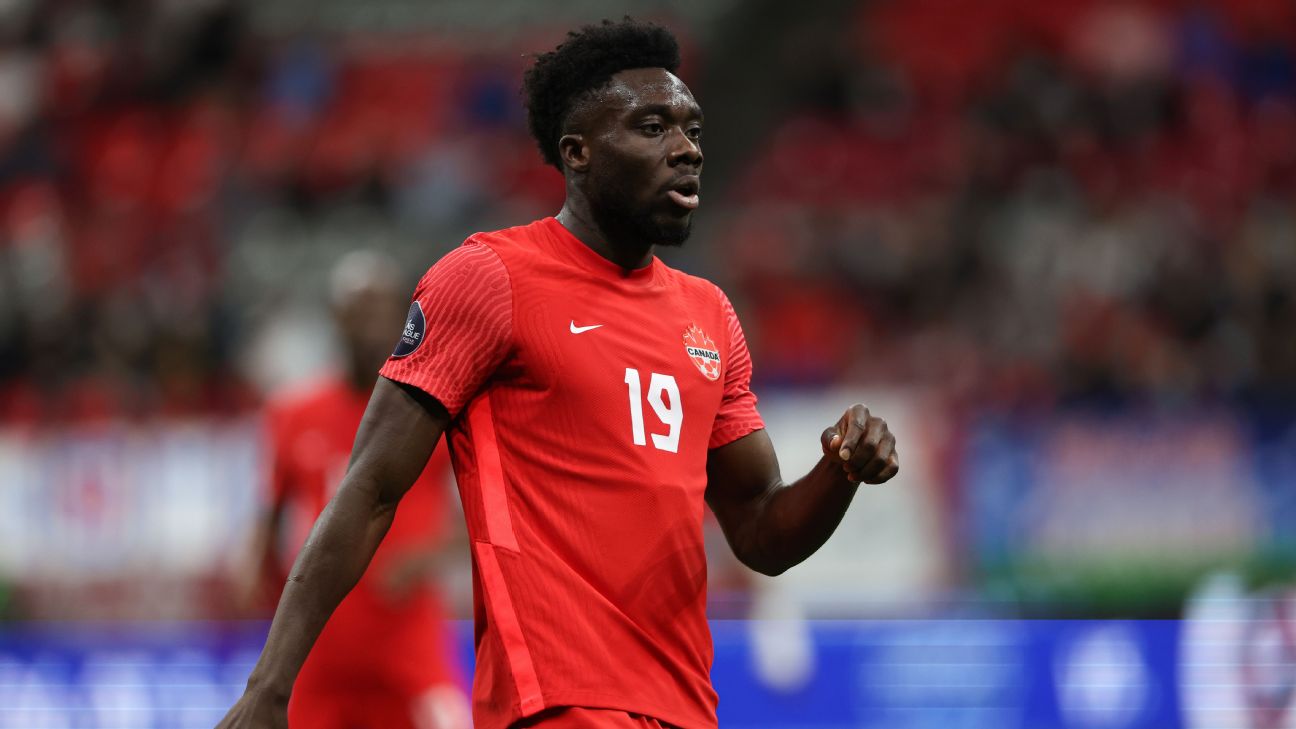 Canada named Bayern Munich’s Alphonso Davies in their squad for the World Cup on Sunday, putting to rest any doubts over whether the injured full-back would be fit for the tournament in Qatar after sustaining an injury.

Davies, who plays as a forward for Canada, missed the German side’s last two Bundesliga games after suffering a torn right hamstring injury earlier this month.

While Davies’s name was part of John Herdman’s 26-man squad, the Canada coach was forced into a difficult decision, ruling out Doneil Henry after the veteran defender picked up an injury in the warmup for last Friday’s friendly against Bahrain.

« The medical team assessed him and it wasn’t great news to be fair, the timing of his return was going to take anything up to 14 days, » said Herdman, in a conference call from Doha.

« Doneil put the team first, we could have tried to return him to play and had him later on in the tournament but he knew it was the right decision to make.

« It really shows the courage and what this brotherhood is about when a man can surrender his shirt and take that step forward to support the team in a different role. »

Canada have been hit by injuries in the run up to Qatar, losing defender Scott Kennedy to a shoulder issue and goalkeeper Maxime Crepeau, who suffered a broken leg in the MLS Cup final.

But fears that Davies, Canada’s most dynamic player, might miss the World Cup after picking up a hamstring injury have subsided.

Davies has played 34 times and scored 12 goals for Canada, who are returning to the World Cup for the first time in 36 years.

Canada will also rely on Cyle Larin, who was the top scorer in the CONCACAF World Cup qualifiers with 13 goals, four more than teammate Jonathan David, who also made the squad.

Canada are in Group F with Belgium, Morocco and Croatia. John Herdman’s side begin their campaign against the Belgians on Nov. 23.