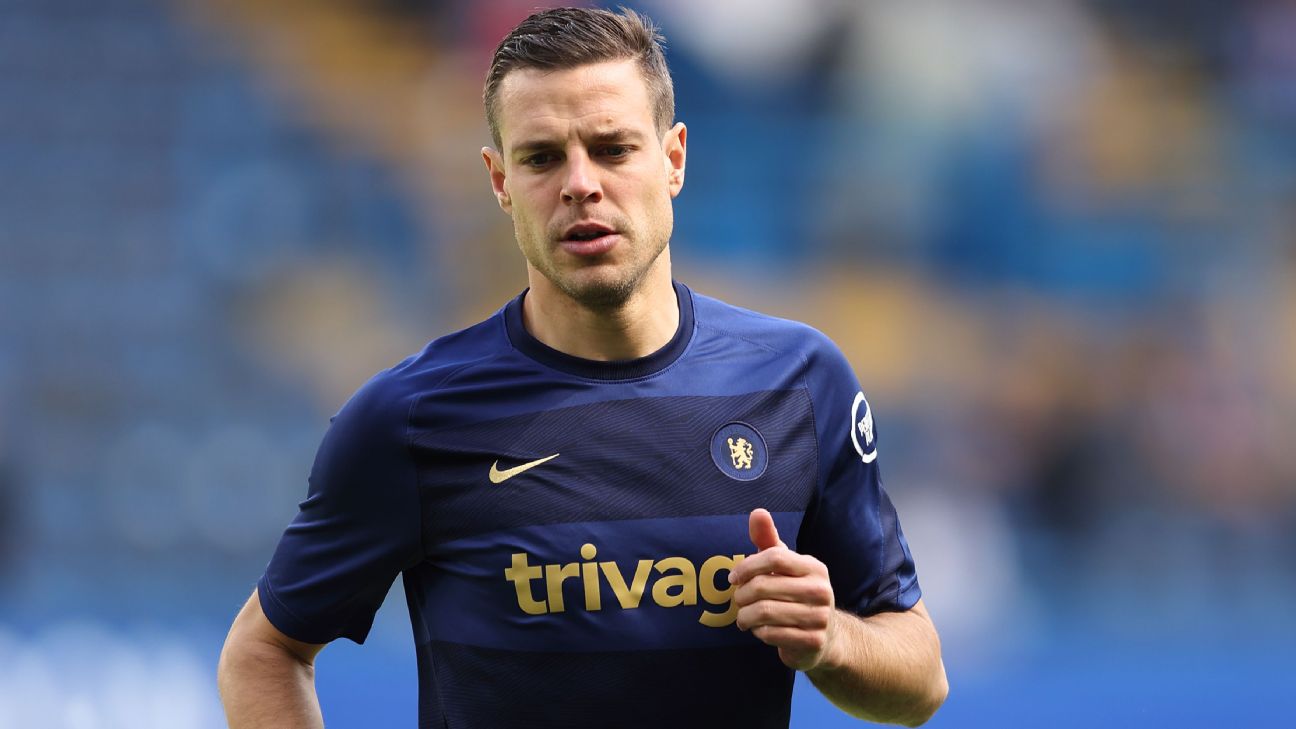 Chelsea captain Cesar Azpilicueta has said the mid-season World Cup in Qatar is to blame for the number of injuries to players in recent weeks.

Azpilicueta’s Chelsea teammate Reece James is expected to miss England’s World Cup campaign with a knee injury sustained earlier this month, while Manchester United’s Raphael Varane is a doubt for France’s defense of the title they won at Russia 2018 after suffering a hamstring injury during Saturday’s 1- 1 draw at Stamford Bridge.

With the football calendar having to be amended this season in order to accommodate the World Cup, which starts on Nov. 20, the Champions League group stage must be completed by the first week of November — five weeks earlier than usual.

Chelsea face FC Salzburg in Austria in matchday five on Tuesday and Azpilicueta said the congested fixture list is impacting the well-being of the players.

« It’s difficult and it’s sad because as players you want to go to the World Cup, but we have this schedule where we have to play for our club and do our best, » he said. « We are fighting a lot for player welfare because the schedule is crazy.

« Sometimes we have to consider everything and I think we are in conversations with FIFA. It’s difficult because I understand that the fans want to see football.

« We have five subs now, but we have in our team a couple of injuries that make it more difficult to rotate. We are playing every few days, but it’s how it is and we have to step up. »

Chelsea go into the Salzburg clash knowing a win will seal qualification for the knockout stages with a game to spare. But a Chelsea defeat, combined with a Dinamo Zagreb win against AC Milan, would leave Graham Potter’s team needing to win their final game at home to Dinamo to go through.

Chelsea face Salzburg having scored just once in two games — a Jorginho penalty against United — and with summer signing Raheem Sterling managing just one goal in his last nine games for the club.

But manager Potter said the former Manchester City forward’s struggles are a team issue rather than solely down to his loss of form.

« I think it’s more a team thing, » Potter said. « We have to try to do better as a team, try to improve our attacking play as a team.

« If we can do that, then the individuals within the team can function better. So rather than go the other way and focus on an individual, I’d rather focus on how the team plays and functions.

« There is lots of room for improvement in that area. »