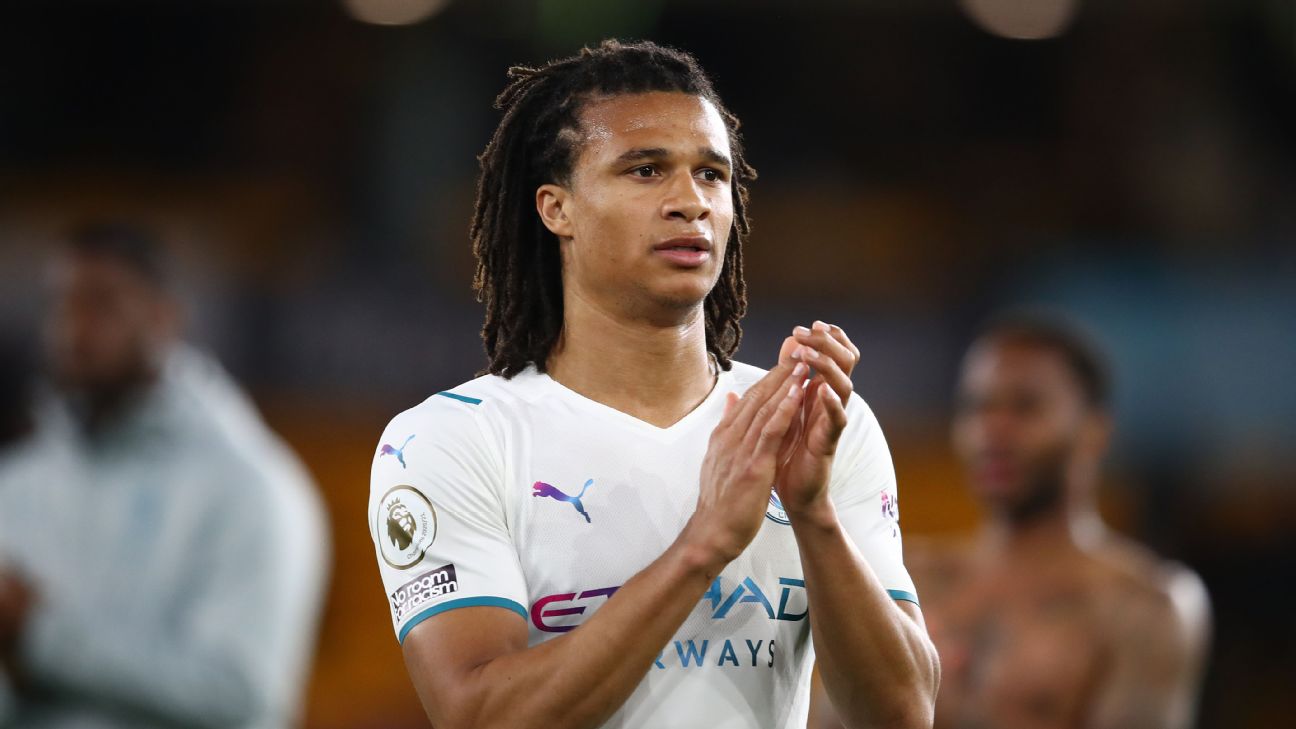 Chelsea are pursuing a deal to re-sign Nathan Ake as head coach Thomas Tuchel looks to reshape his defence, sources have told ESPN.

Chelsea are in the market for at least two centre-backs having lost Andreas Christensen and Antonio Rudiger on free transfers to Barcelona and Real Madrid respectively.

The Stamford Bridge club hold an interest in Juventus defender Matthijs de Ligt and Sevilla’s Jules Kounde but are furthest advanced in negotiations with Manchester City over Ake.

Sources have told ESPN that the 27-year-old is open to returning to Chelsea, where he came through the ranks after joining the club as a 15-year-old from Feyenoord.

Ake only made 17 appearances for Chelsea after temporary spells at Reading and Watford before a third loan at Bournemouth ended in a permanent move to the south coast in 2017.

The Netherlands international started just 19 matches in all competitions for City last season and is thought to be seeking more regular first-team action.

Ake is under contract until 2025 and the two clubs are yet to agree a fee but sources have told ESPN that talks are progressing with City ready to let the player leave. One source suggests City are seeking around £50 million for Ake.

A move for De Ligt looks more complicated and expensive. Juventus want £75m for De Ligt, who is thought to prefer a move to Bayern Munich. Chelsea are continuing to monitor the situation, as are Manchester United.

Chelsea have been tracking Kounde for months and almost agreed a deal to sign the 23-year-old last year before the La Liga club suddenly raised the asking price to his €80m release clause.

That figure has reportedly dropped again to around €60m plus add-ons but Chelsea have so far opted against matching that valuation. Barcelona are also interested in Kounde but the club’s financial difficulties have delayed an offer.