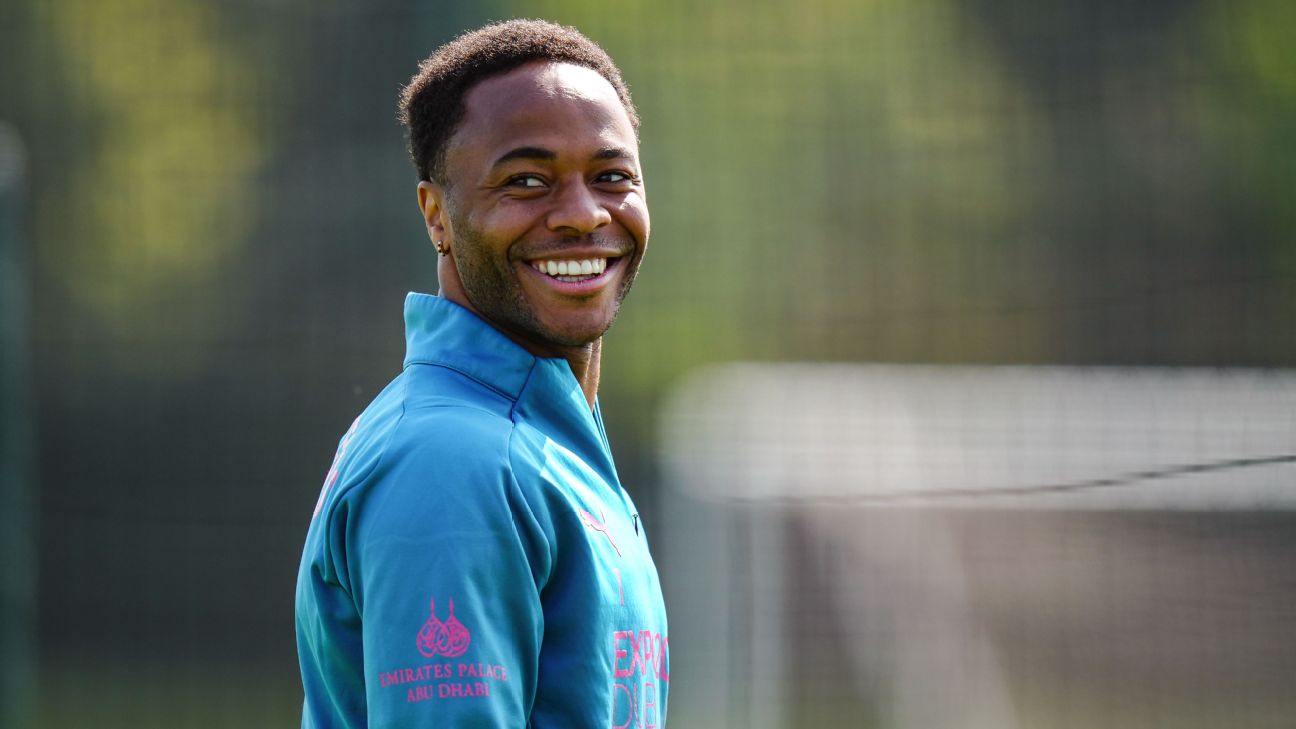 Manchester City winger Raheem Sterling is close to joining Chelsea after agreeing personal terms on a deal which will make him the Blues’ highest-paid player, sources have told ESPN.

The exact transfer fee is yet to be finalized as talks continue but Sterling is expected to move for a figure in the region of £45 million plus add-ons.

– Preseason schedule: When, where, who Europe’s top clubs will play
– Don’t have ESPN? Get instant access

With Romelu Lukaku now back on loan at Inter Milan, N’Golo Kante is Chelsea’s top earned on £290,000-a-week but sources have suggested Sterling’s wage will surpass that figure.

Chelsea are now confident of completing a deal with City and Sterling could join his new team-mates on Saturday’s flight to the United States, where the Blues are embarking on a three-game pre-season tour.

Sterling’s arrival would be the flagship signing new chairman Todd Boehly was seeking as the Blues look to move on from the Roman Abramovich era.

City would have preferred that Sterling stayed but recognized the England international was seeking a fresh challenge and harbored concerns about game-time.

Sterling did not start either leg of last season’s Champions League semifinal defeat to Real Madrid and was only named in the line-up for six of their final 11 league games as they beat Liverpool to a fourth title in five years by a solitary point.

Sources have told ESPN that Sterling held talks with City at the end of last season and both parties amicably agreed to explore a possible transfer.

Sterling only has one year left on his existing contract at City and therefore the Premier League champions would have risked losing him for nothing next summer had a deal not been agreed.

Chelsea beat off competition from Real Madrid for Sterling, who was said to have been impressed by Thomas Tuchel’s vision of both his personal role and his plan for the team.

He has made 339 appearances for City since joining from Liverpool in 2015, scoring 131 goals. Chelsea are remodeling their attack this summer with sources confirming a £60m bid has been lodged for Leeds United’s Raphinha while Tuchel holds an interest in Robert Lewandowski, although it is thought both players would prefer a move to Barcelona.

The Blues are one of several clubs to have been offered the chance to sign Cristiano Ronaldo but it is unclear whether they will make a formal offer for the Manchester United forward.