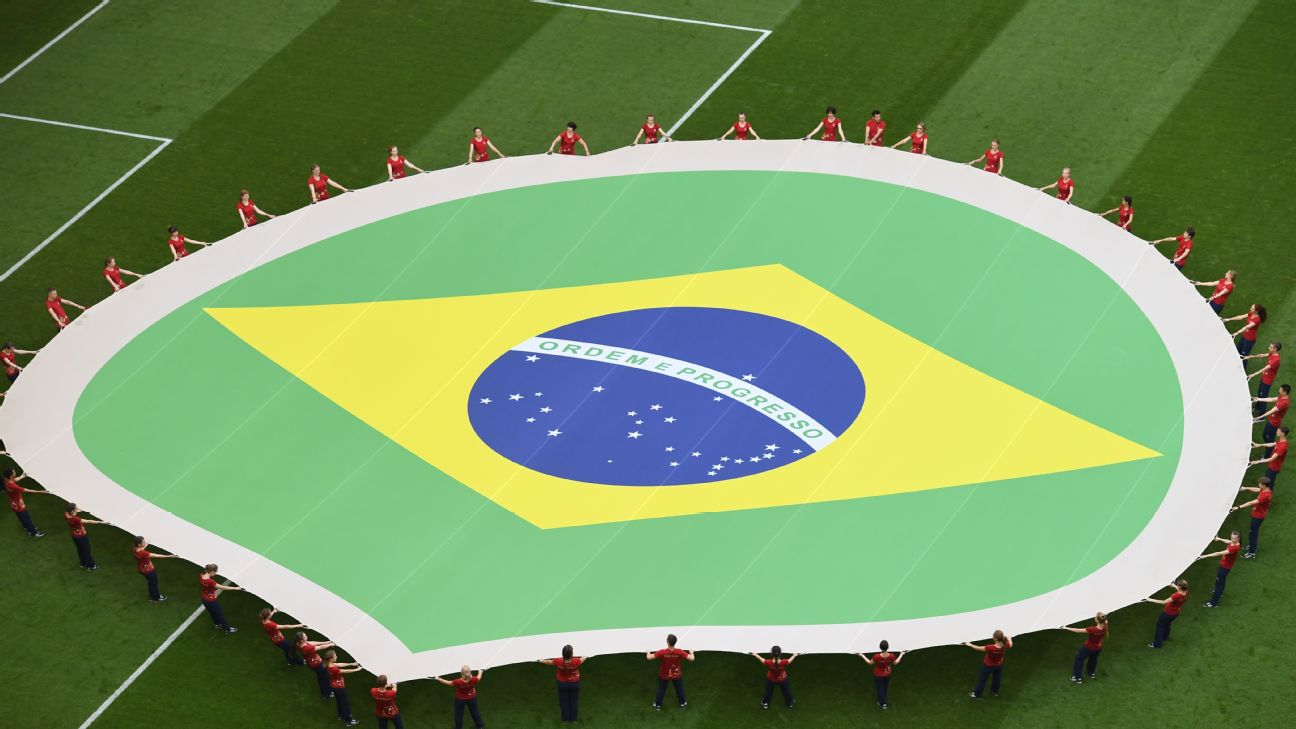 Brazil’s football ruling body (CBF) has backed FIFA’s message of focusing on the football at the World Cup in Qatar, a week after several European nations urged FIFA to take action to improve the rights of migrant workers in the host country.

The statement from the record five-time champions follows that of the South American Football Confederation (CONMEBOL), who said « disagreements and fights » should « take a back seat » when the tournament kicks off on Nov. 20.

– Marcotti: How FIFA can make real change for migrants in Qatar

Qatar has come under intense pressure over its treatment of foreign workers, restrictive social laws and LGBTIQ rights, leading to many teams participating raising concerns, although the country has denied claims that workers were exploited.

« We wholeheartedly agree that, together with FIFA, the Qatari authorities and other bodies, extra-football issues are being addressed in the certainty that football can be a force for positive change in societies around the world, » the CBF said in a statement.

« As FIFA always insists on remembering, this tournament will also be an opportunity for fans… to meet and live together in peace and joy, regardless of their origin, religion or sexual orientation, united by the universal language of football.

« For a football without prejudice. »

The Football Associations of 10 European countries, including England and Germany, last week published an open letter to take action and improve the rights of migrant workers in Qatar.