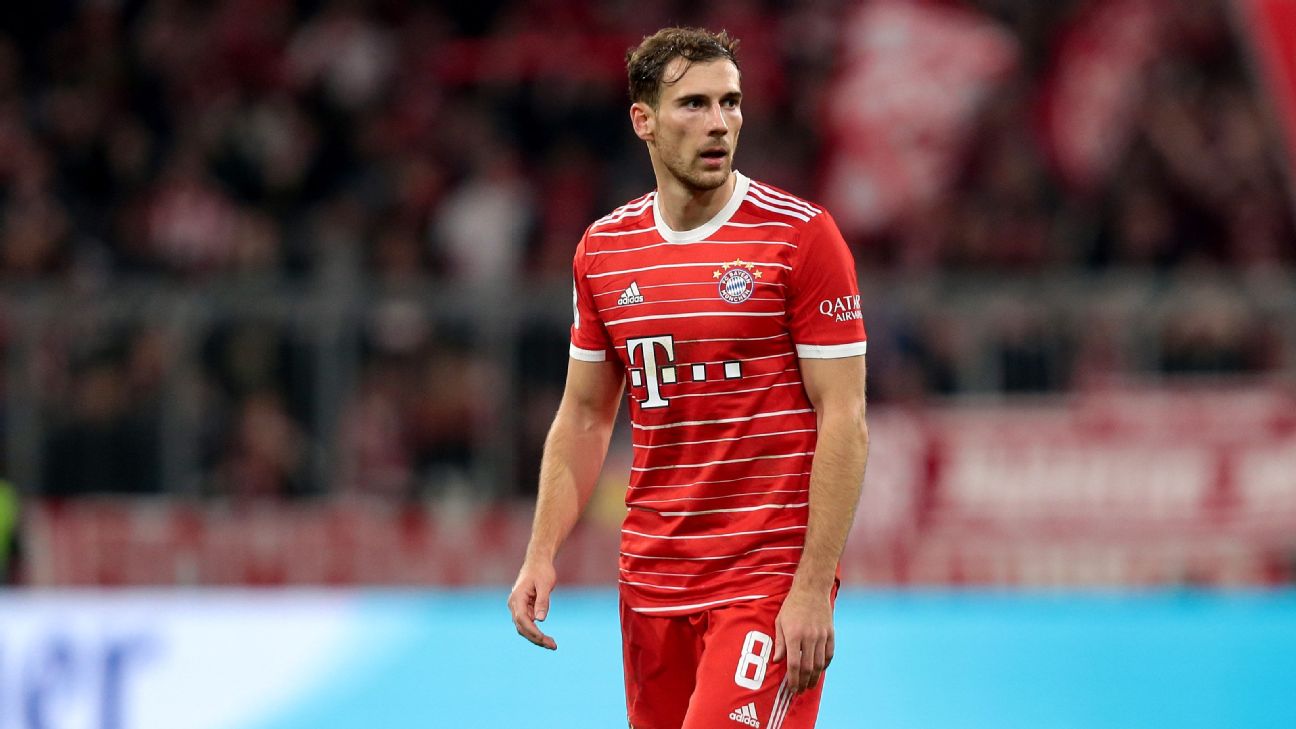 Bayern Munich and Germany midfielder Leon Goretzka has said anti-gay comments made by a Qatar World Cup ambassador are « from another millenium. »

Former Qatar international Khalid Salman told German broadcaster ZDF on Tuesday that homosexuality was « damage in the mind » and said gay fans would have to « accept our rules, » referring to homosexuality being illegal in the Gulf state.

Goretzka hit back at those observations after Bayern’s 6-1 win against Werder Bremen, during which fans unveiled banners showing their opposition to Salman’s comments.

« It’s very oppressive, » Goretzka said. « This is an image of a man that comes from another millennium.

« It leaves you speechless that something like this can be said by a World Cup ambassador shortly before a World Cup. »

On Tuesday a group of LGBTQ+ activists protested outside the FIFA museum in Zurich, Switzerland, calling for action on Qatar’s anti-gay laws.

European nations including England, Germany, France and the Netherlands are supporting a « One Love » campaign at the tournament to promote diversity and inclusion.

FIFA has written to the 32 countries participating in the World Cup to urge them to « focus on the football » rather than getting involved in political issue.