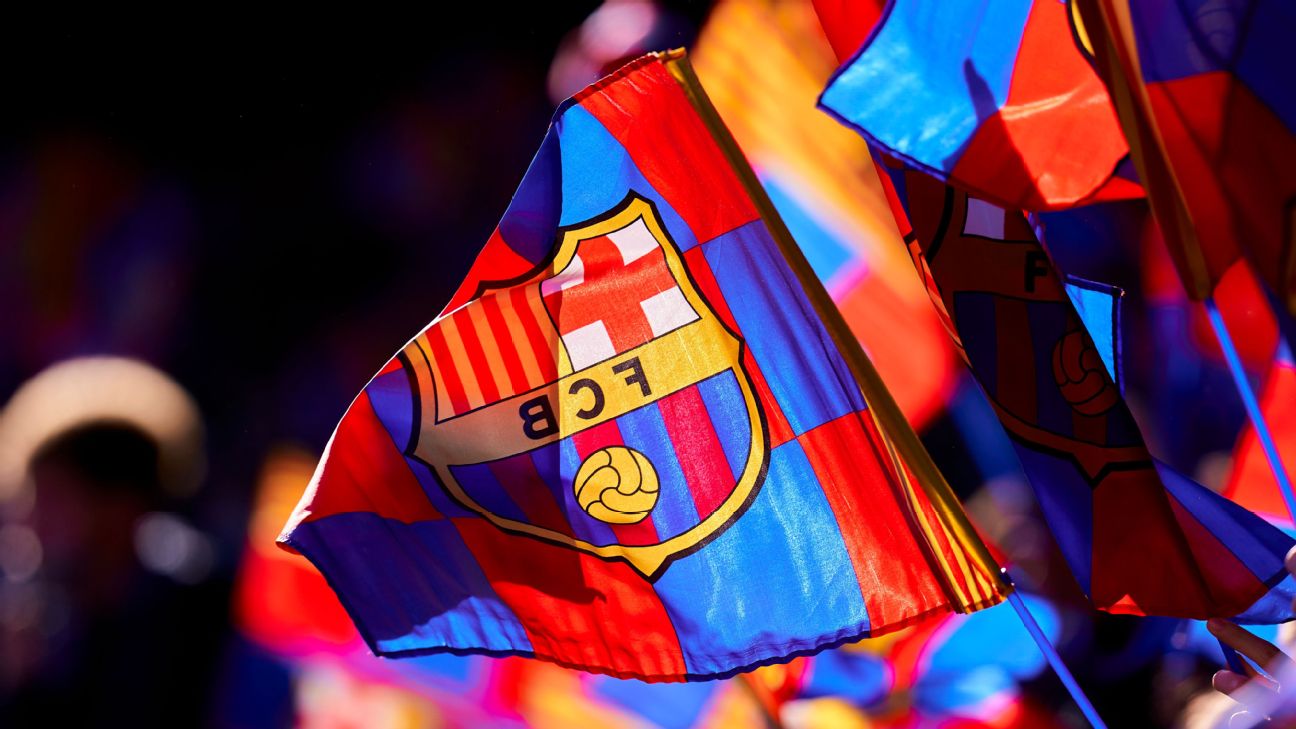 Barcelona have threatened legal action against AS Roma after the Italian side pulled out of a preseason friendly at Camp Nou in August.

Roma’s men’s and women’s sides were scheduled to play the annual Joan Gamper Trophy in Barcelona on Aug. 6.

« AS Roma have decided to unilaterally, without reason, withdraw from the agreed contract, » Barca said in a strongly worded statement on Monday.

« Money already spent on tickets will be returned to [supporters] and we want to make it clear that the suspension of the games has been due to circumstances outside of our control.

« The club’s legal department is studying possible action against Roma for damages caused to Barcelona and its fans due to this unexpected and unjustified decision. »

The match between the men’s teams had been sold as Roma boss Jose Mourinho’s return to Barcelona. He was previously on the coaching staff at Camp Nou before becoming the coach of rivals Real Madrid.

Roma say their decision to withdraw is « a consequence of the need to modify the plan for summer friendly matches, both for the men’s and women’s first teams, in light of the principal objective of ensuring the best possible preparations and working conditions for each side ahead of the 2022-23 season. »

A short statement from the Serie A side added: « The club would like to thank Barcelona for the invitation to participate in the Gamper and wishes both its teams well with their upcoming preseason preparations. »

The Joan Gamper Trophy is an annual game usually played the week before the LaLiga season begins. Last year’s edition was the first which also featured the women’s teams, with both Barca sides beating Juventus.

Barca say they will look for another opponent to take Roma’s place.

Before then, they play Olot in Catalonia in July before games in the United States against Inter Miami, Real Madrid, Juventus and New York Red Bulls.

They also have a fixture scheduled against Manchester City at Camp Nou once the season has started. Pep Guardiola will bring the English champions to Spain for a charity match in the name of former goalkeeper Juan Carlos Unzue, who has been diagnosed with amyotrophic lateral sclerosis (ALS).